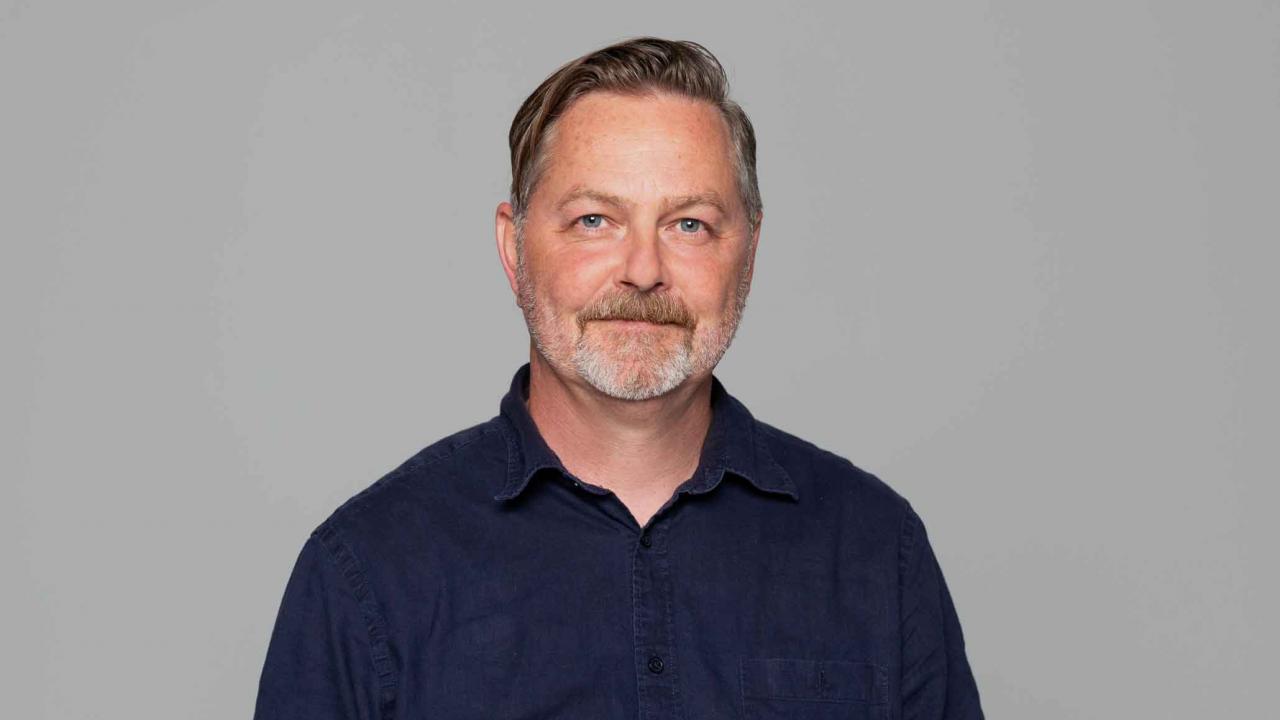 Erik Brandt is a graphic designer and educator who has been active since 1994.

Brandt is a member of the Alliance Graphique Internationale (AGI) where he also serves as a member of the International Executive Committee as International Secretary. Educated internationally, his creative and research interests focus on issues of globalization that affect and drive the complexities of inter-cultural visual communication systems. His career began as a cartoonist in Japan in 1994, and has since found focus largely in print media. He authored the design blog, Geotypografika (Visual Communication und Wissenschaft), and maintains a small graphic design studio, Typografika (Visual Communication und Konditorei). He also curated the internationally recognized experimental typography project Ficcciones Typografika. His own work has been exhibited internationally and he has also received recognition for his very, very silly short films.