Office of the President: Civic Scholar in Residence Announcement | Minneapolis College of Art and Design Skip to main content

Office of the President: Civic Scholar in Residence Announcement 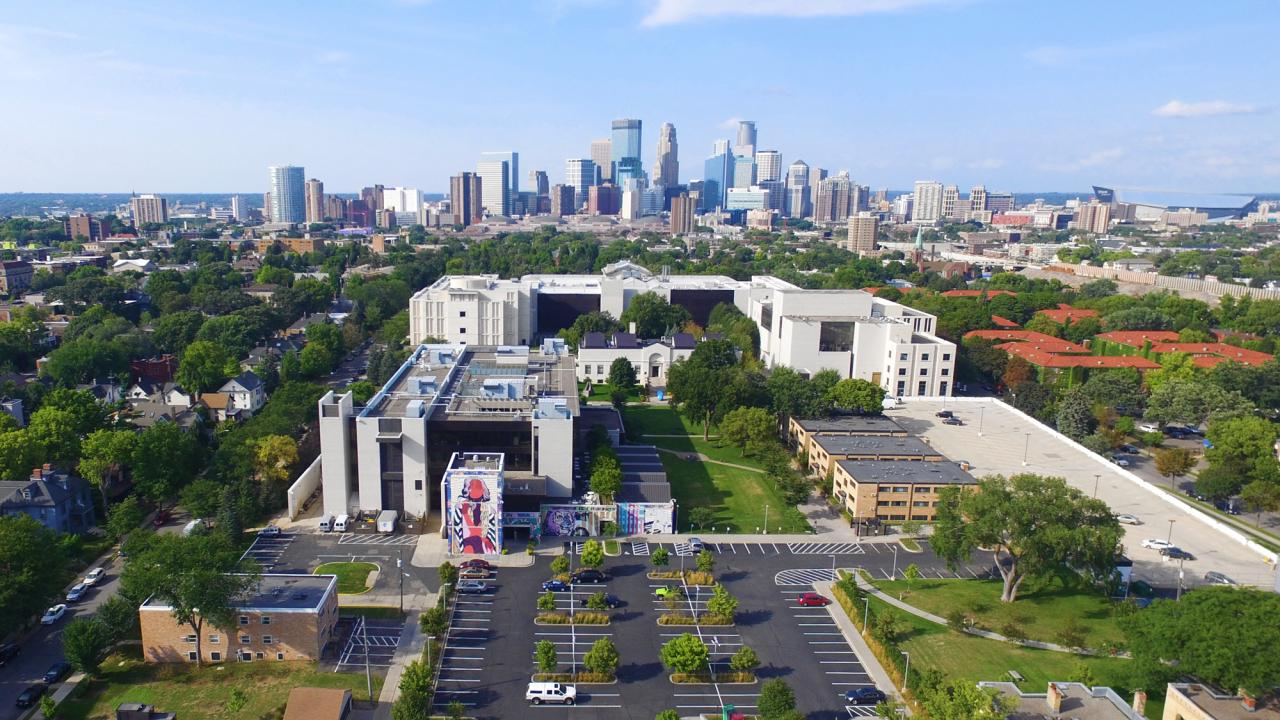 I am pleased to announce that Paul Bauknight will serve as MCAD’s first Civic Scholar in Residence for a one-year term beginning this fall.

MCAD’s Civic Scholar in Residence program is a new initiative designed to deepen the relationships between MCAD and Twin Cities community leaders who create cultural strategies for the public good. Through a generous gift from longtime MCAD supporters Mark Addicks and Tom Hoch, the Civic Scholar in Residence receives a stipend and has access to the physical, social, and technological services at MCAD, allowing for time and space to incubate and accelerate critical, community-defined solutions.

As our first Civic Scholar in Residence, Paul will center his efforts on the nexus of socio-economic systems and the built environment. He will pursue the advancement of projects including an innovative and interdisciplinary studio space dedicated to inclusive and equitable community development.

Paul is a Minneapolis-based architect and designer, currently serving as the Project Implementation Director at the Minneapolis Parks Foundation. In 1991, he founded The Urban Design Lab, the largest African-American-owned design firm in Minnesota. He was the principal designer behind several North Minneapolis building projects including the Urban League, Plymouth Christian Youth Center, and the Plymouth Avenue Townhomes, and previously held leadership positions with the African-American Men Project for Hennepin County, A Minnesota Without Poverty, and Urban Homeworks. He is a graduate of Virginia Polytechnic University with a degree in architecture.

There will be an opportunity to meet Paul and hear more about his work in the months ahead. If you are interested in meeting with him directly, please reach out to Director of Strategic Partnerships Adam Erickson at adamerickson@mcad.edu.

I hope you all join me in welcoming Paul to the MCAD community.

All my best,
Sanjit