Her Featured in Walker Art Exhibit 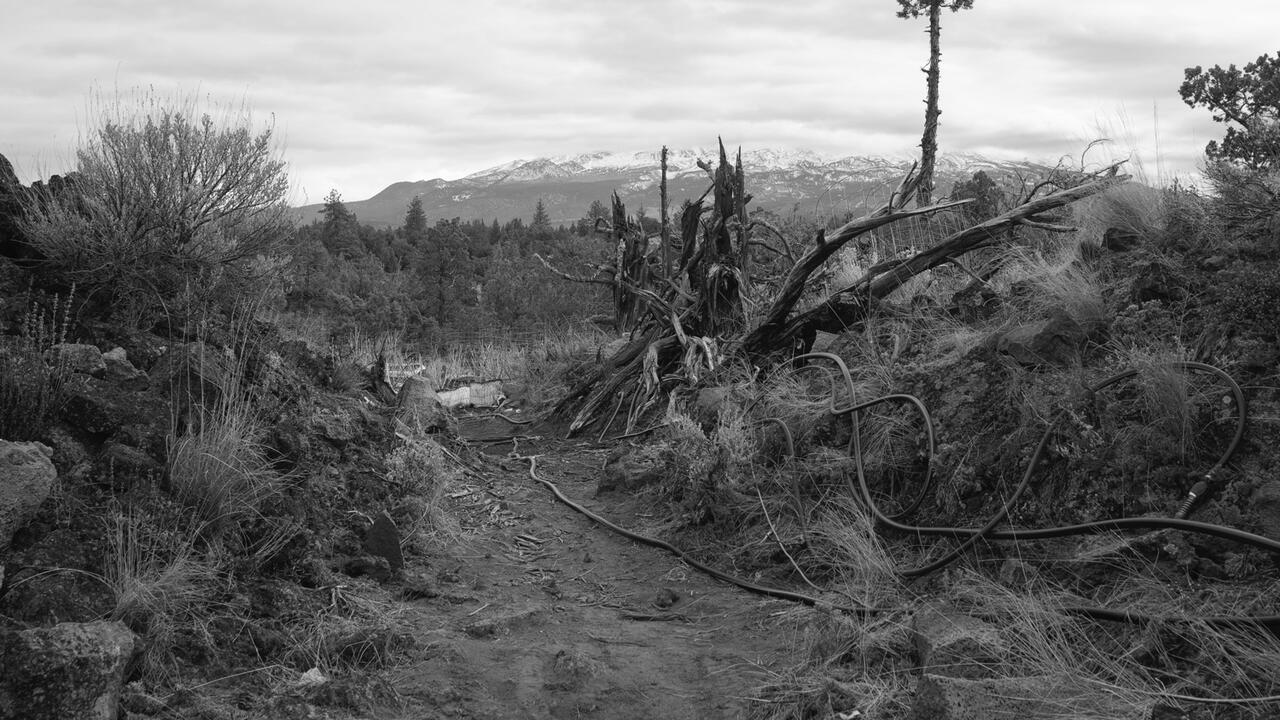 Pao Houa Her's ’09 new exhibit Paj Qaum Ntuj / Flowers of the Sky is on view at the Walker Art Center.

For her solo exhibition at the Walker, Her will debut a new body of work made during the past two years in Northern California. The artist was inspired by a newspaper article on the “Green Rush,” a term used to describe the recent migration of farmers to California that recalls the Gold Rush of the mid-1800s. In the remote Mount Shasta area, Hmong farmers have used their ancestral knowledge of highland agriculture to cultivate the mountain’s volcanic terrain. Her’s photographs focus on the much-contested landscape that has become the site of considerable subsistence agriculture and cannabis cultivation following the state’s legalization of marijuana.

Paj qaum ntuj (pronounced “paah kohm duu”) translates to “Flowers of the Sky,” a Hmong phrase alluding to growing marijuana. The poetic and vivid quality of this saying demonstrates the artist’s interest in making visible how Hmong language and land often intertwine.