Bator, Farr, and Kasse Collaborate Together on a Fantasy Novel Trilogy | Minneapolis College of Art and Design Skip to main content

Bator, Farr, and Kasse Collaborate Together on a Fantasy Novel Trilogy 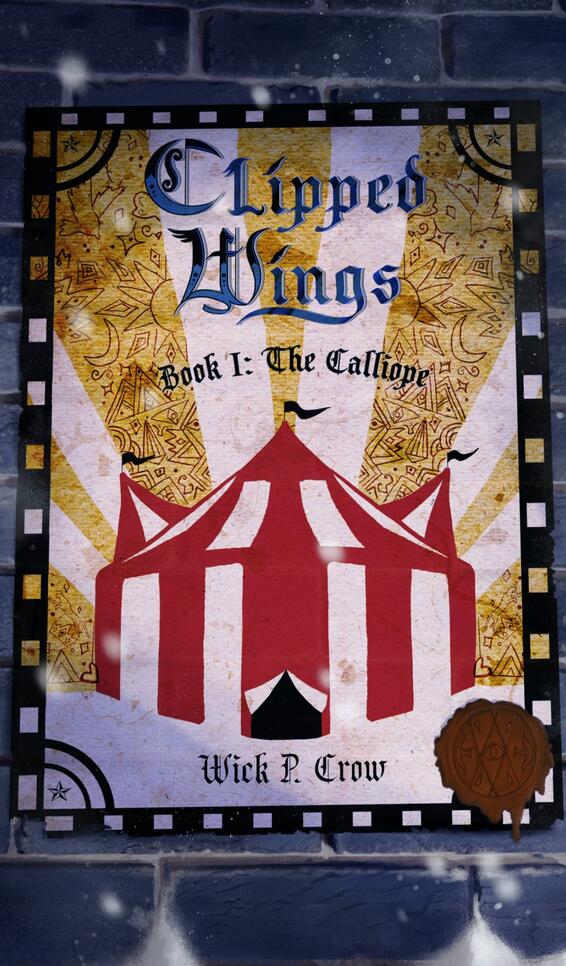 Erin Bator ’17, Sam A Farr ’17, Stasia Kasse ’17 have come together to release the first book in a fantasy novel trilogy called Clipped Wings on Amazon, Bookshop, and Barnes and Noble.

Bator, writing under the penname Wick P. Crow, was a comic art major while Farr and Kasse were animation majors. Bator shares that most of the novel was created while they were studying at MCAD. Although the inside of the novel was done by Bator, the cover was a collab between the three of them. Bator directed as well as handled the title art and spine, Farr worked on most of the background illustrations, and Kasse managed the poster on the front.

Get a copy at: