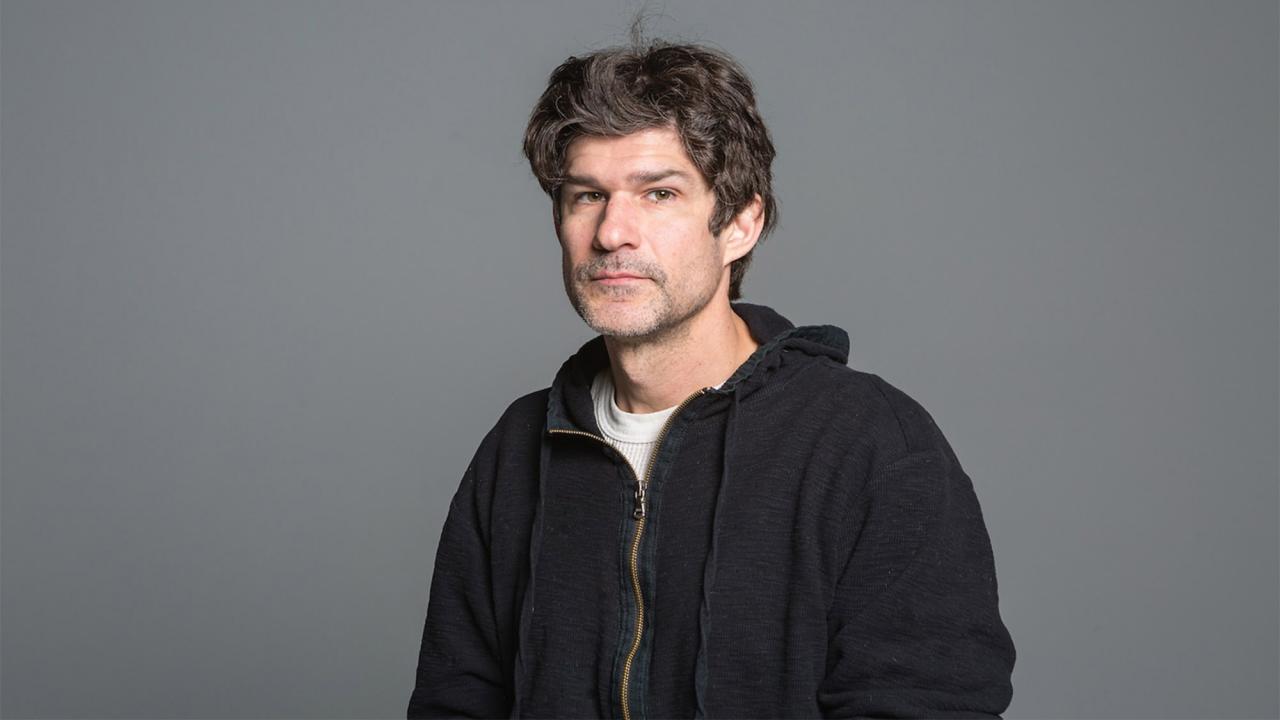 Zak Sally is a cartoonist, printmaker, publisher, musician, and educator. He self-published his first comic zine on a photocopier at the age of thirteen.

Sally has been nominated for two Eisner awards for the third volume of his Recidivist series; a fourth volume was published in September 2014. He owns and operates his own award-winning micro-press concern, La Mano, for which he runs the risograph and offset presses.

Sally has designed and/or drawn record covers, posters, zines, illustrations, and comics on an international platform for over twenty years. He has also curated gallery exhibitions, served as the United States liaison to the PFC (an international experimental comics residency/think tank based in France), formed an experimental art school (Schoolhaus, with Dan Ibarra), and is one of the eight organizers, board members, and founders of AUTOPTIC, a bi-yearly festival of independent culture in Minneapolis. His current ongoing project is Sammy the Mouse.