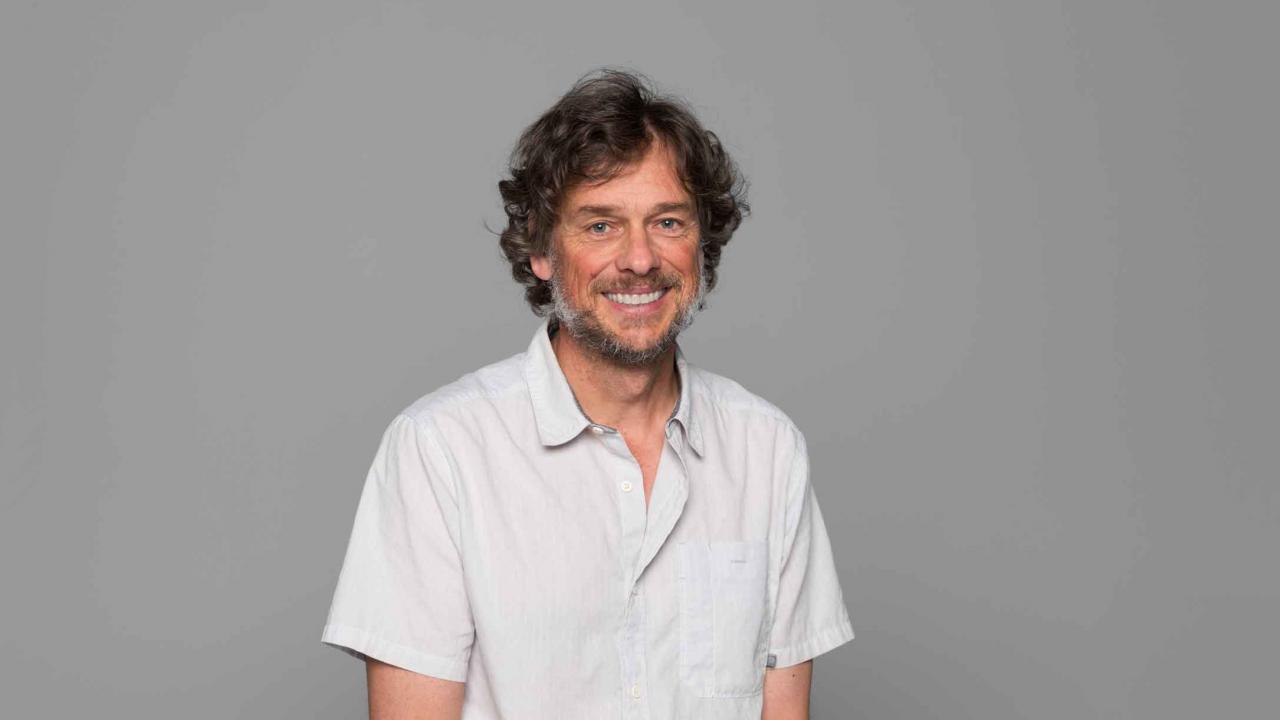 Tom Schroeder has been making hand-drawn animated films since 1990.

His films have been broadcast on Independent Lens, the Sundance Channel, Canal+ in France and Spain, SBS in Australia, CBC in Canada, and Pacific Voice in Japan. The films have also played widely on the international festival circuit, including multiple screenings at Annecy, Rotterdam, Sundance, Ottawa, and South by Southwest, and have won over forty festival awards. Retrospective programs of Schroeder’s animated shorts have screened recently in Seoul, Minneapolis, and Melbourne.