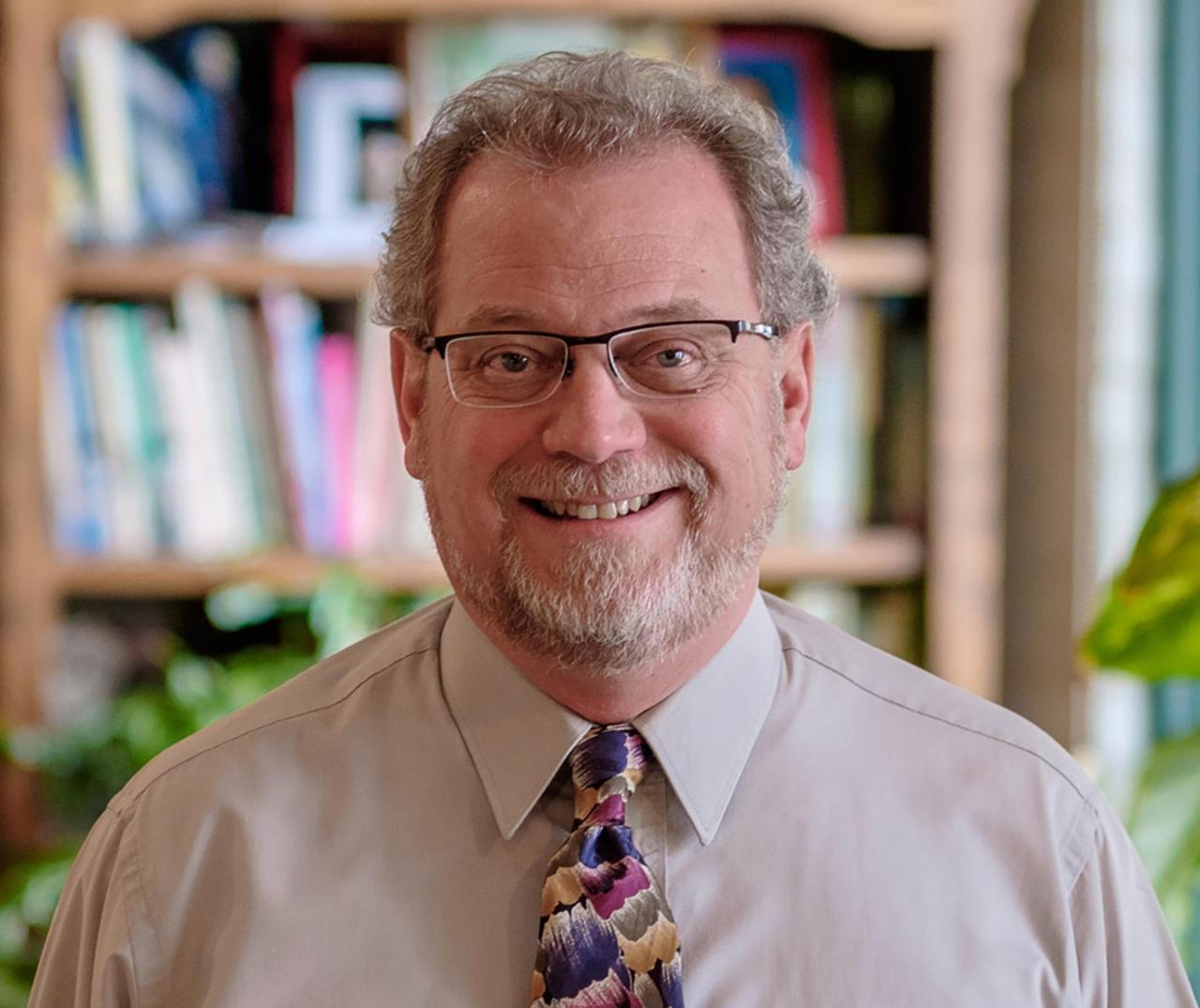 Tom Borrup is a planner, educator, and nonprofit arts leader. He is a frequent speaker and lecturer, internationally addressing creative community engagement in planning and design, cultural districts, and cultural planning. As a consultant, he has worked with cities, foundations, and nonprofits in over twenty US states to develop synergy between arts, economic development, planning and design, civic engagement, and animation of public space.

His 2006 book, The Creative Community Builders’ Handbook, remains the leading text in the field of creativity and community development. The book profiles communities that have transformed their economic, social, and physical infrastructures through the arts.

As executive director of Intermedia Arts in Minneapolis from 1980 until 2002, Borrup helped build a diverse urban neighborhood while building a nationally recognized multidisciplinary, cross-cultural organization. He has served as a member of many nonprofit boards and funding panels for public and private agencies and was a trustee of the Jerome Foundation in Saint Paul from 1994 to 2003, where he served as chair from 2001 to 2003. With the National Endowment for the Arts, Borrup served on a variety of funding and policy panels over twenty-five years in the media arts, visual arts, presenting, design, and advancement program categories.

Borrup earned his PhD in leadership and change from Antioch University, researching the role of social and organizational networks in the planning and management of cultural districts. He has an MA in communications and public policy from Goddard College, where he also earned a BA in liberal arts. From 2001 to 2002, Borrup was a fellow in the Knight Program in Community Building at the University of Miami School of Architecture.

Currently serving in a part-time role as director of graduate studies for the University of Minnesota’s master’s of professional studies in arts and cultural leadership, Borrup also teaches Cultural Planning for Drexel University’s arts administration graduate program and foundational courses for the creative placemaking certificate program at the New Hampshire Institute of Art.