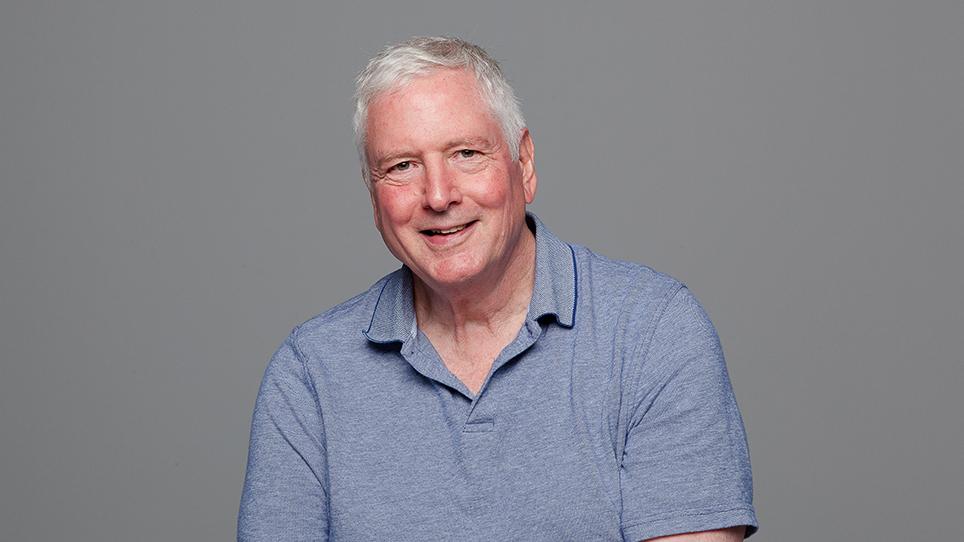 Thomas Pope worked for twenty-five years as a professional screenwriter before becoming a professor at the Minneapolis College of Art and Design. He has written for Francis Coppola, Ridley Scott, Barry Levinson, Penny Marshall, Frank Oz, Robert Redford, Wim Wenders, and many others.

Pope worked on a number of films, including Bad Boys, Someone to Watch Over Me, Lords of Discipline, Fraternity Row, The Curious Case of Benjamin Button, and Sweet Land. His book, Good Scripts, Bad Scripts (Random House), is an analysis of twenty-five of the best and worst screenplays in history.