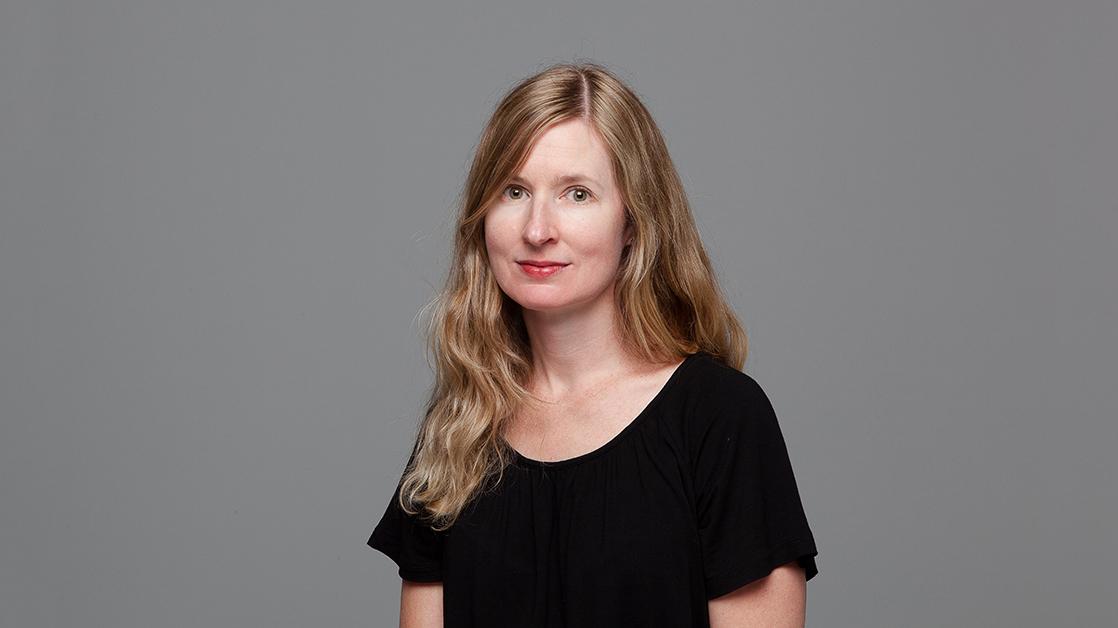 Paula McCartney makes photographs and artists' books that explore the idea of constructed landscapes and the way people interact with and manipulate the natural world.

McCartney's work has been exhibited across the United States and is included in numerous public collections including the Museum of Contemporary Photography, Smithsonian American Art Museum, the Minneapolis Institute of Art, the Museum of Modern Art, and the Walker Art Center's artist book collection. She has received grants from the Aaron Siskind Foundation, the McKnight Foundation (2013, 2007), and the Minnesota State Arts Board (2017, 2015, 2012, 2010).