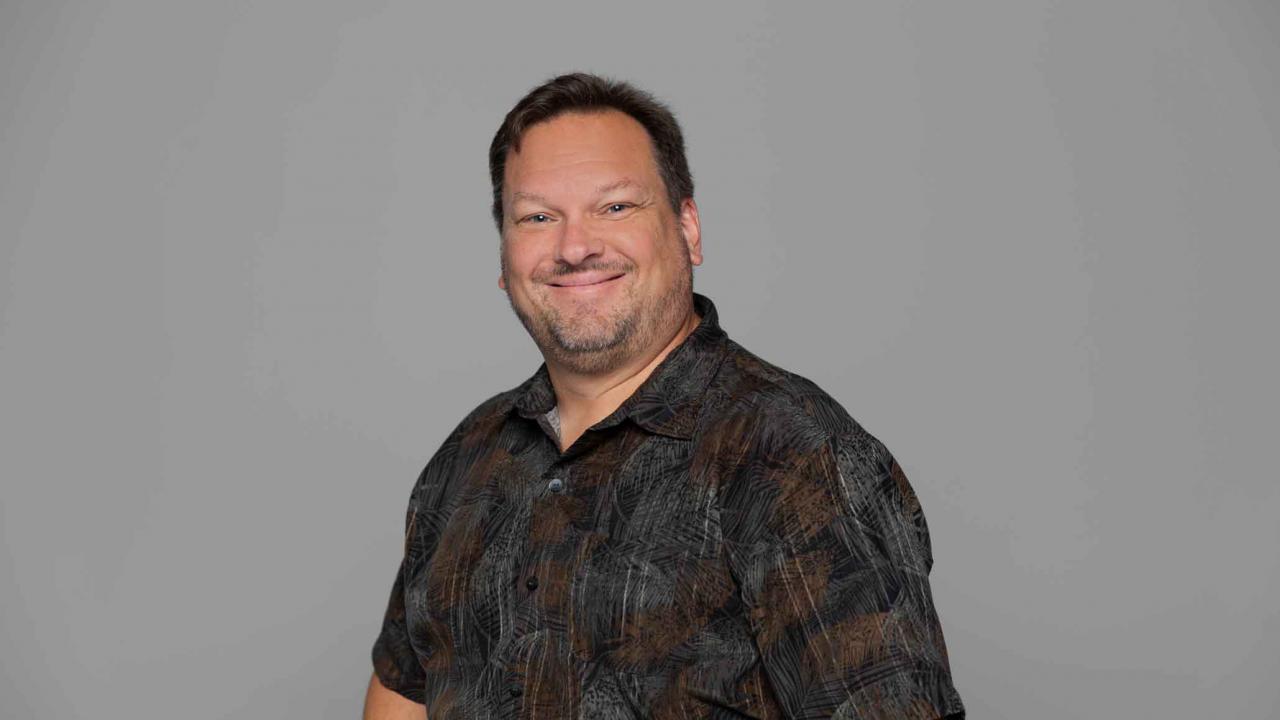 Paul Fricke is a cartoonist, illustrator, and author who has used the combination of words and pictures professionally for over twenty-five years. At twenty-two, he co-created and self-published the comic book series Trollords, going on to work for a variety of comic book publishers, including DC Comics.

Fricke has written and drawn many educational, historical, religious, and health-related comics and has drawn thousands of storyboards for broadcast television. Hundreds of his illustrations have appeared in print and on screen. His picture book, Night of the Bedbugs, was released by Image Books.

After moving from Chicago to Minneapolis in 1993, Fricke and his wife, Mary, formed their illustration company, Blue Moon Studios. Fricke lives in Plymouth, MN, with his wife and two daughters—a family of artists.