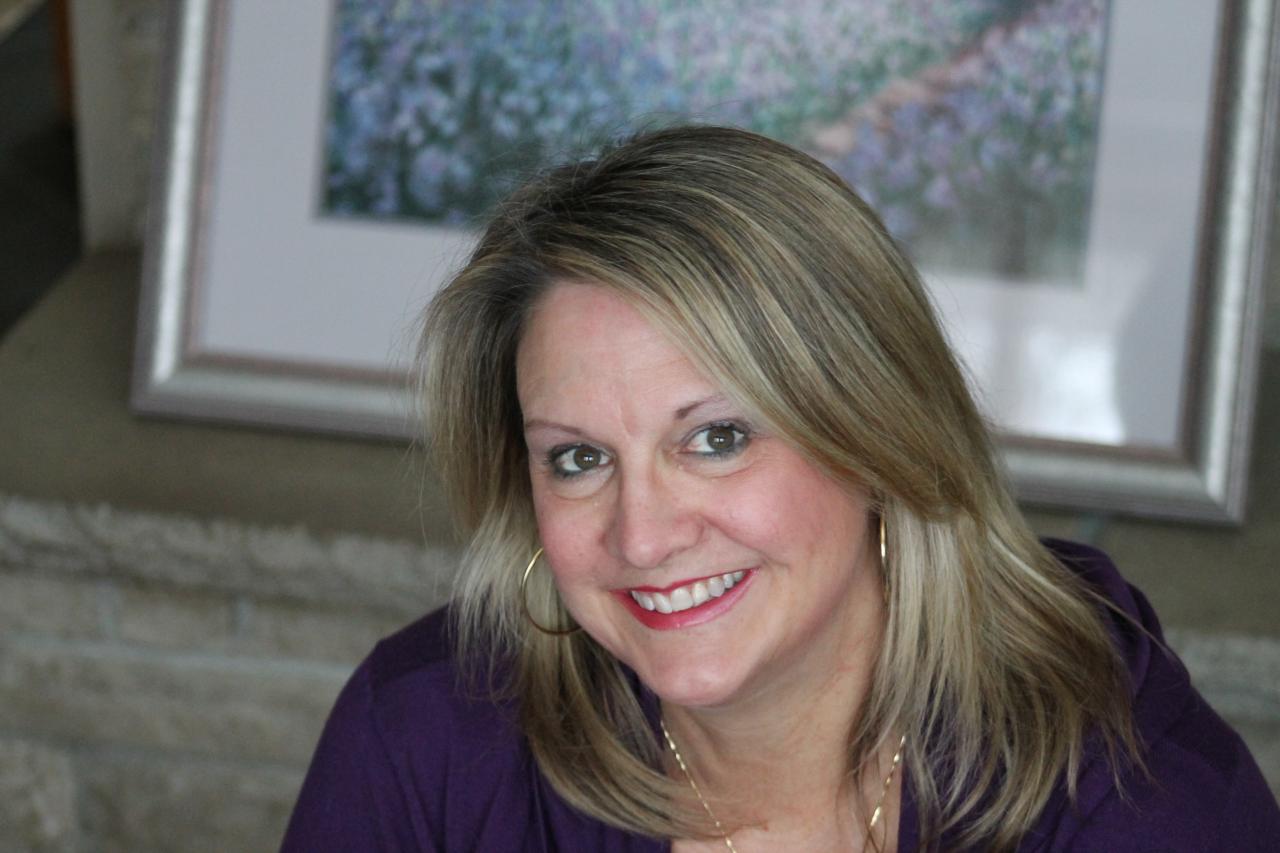 Lindy Wilson is a freelance editor and has been professionally editing for 25 years. She is a member of The Business Woman's Network. Awards include a Cannes Silver Lion, Berlin Film Festival Golden Bear, Clio, Association of Creative Editors Best Of Editing, Regional Emmy, and most recently, Best Editing 2019 from the Overcome International Film Festival, a festival for artists to tell the world their stories of survival and triumph over adversity. A pinnacle in her career is fifteen years of experience editing at the Sundance Institute Feature Film Workshop, editing for five years at the Sundance Dance Lab, Documentary Lab, Musicians Workshop, and an assortment of positions at the Sundance Film Festival.

As an expert in storytelling and dialogue, Wilson consults on projects and collaborates with graphic designers and animators. She has a great appreciation for mentoring and teaching others by building confidence, increasing skills, unlocking potential, expanding their vision, and helping them achieve their goals. Having edited, studied, and traveled overseas, she has an immense appreciation for other cultures and has edited in Spanish, French, and Japanese, without speaking those languages. She edits commercials, feature films, branded content, and television programs. Clients include advertising agencies, TV producers, corporations, and filmmakers. As an editor, she has edited film, video, and in numerous digital formats.

Wilson resides in Minneapolis, Minnesota with her husband Bruce, who is a graduate of MCAD, and has three grown children. She is a voice-over talent, election judge, school district referendum co-chair, and attended the MacPhail Center for Music for piano.