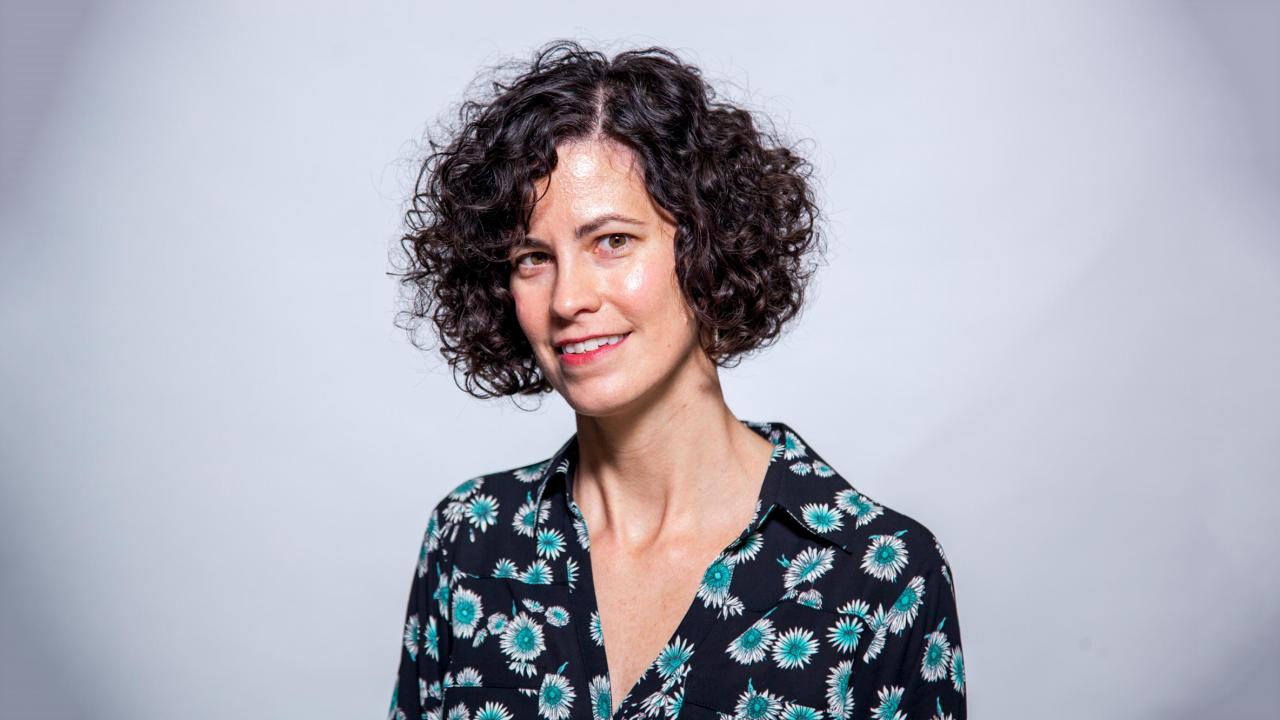 Before relocating to Minnesota in 2013, Solid worked as Senior Animation Supervisor at Rhythm and Hues, a Los Angeles-based Academy Award-winning studio and one of the world's leading producers of animation and visual effects. Kristin has also worked at ILM (Transformers), Weta (King Kong), and on Tim Burton's film, 9.

Solid graduated from St. Olaf College and received an M.F.A. in Animation from U.C.L.A. School of Theater, Film, and Television.