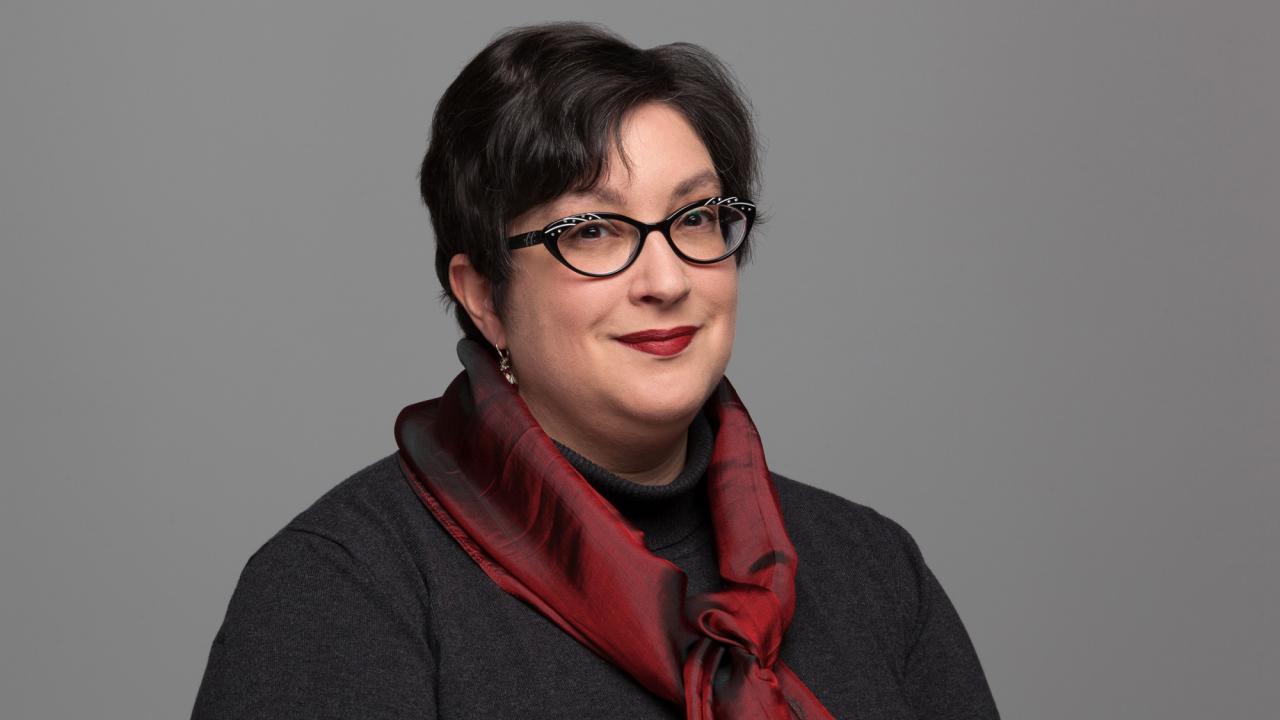 Jessica M. Dandona earned her Ph.D. in the History of Art from U.C. Berkeley and specializes in 19th-century French art and visual culture.

Dr. Dandona received her undergraduate degree, magna cum laude, in the History of Art and French Studies from Brown University. She has studied at Université de Paris I and the École du Louvre in Paris, and, as a Fulbright Fellow, at Université Laval in Québec. She has held teaching appointments at Wake Forest University and U.C. Berkeley. Dr. Dandona’s book Nature and the Nation in Fin-de-Siècle France: The Art of Emile Gallé was published by Routledge in 2017. Her current book project, supported by a US-UK Fulbright Scholar fellowship, looks at the history of anatomical illustration in art and medicine at the end of the 19th century.