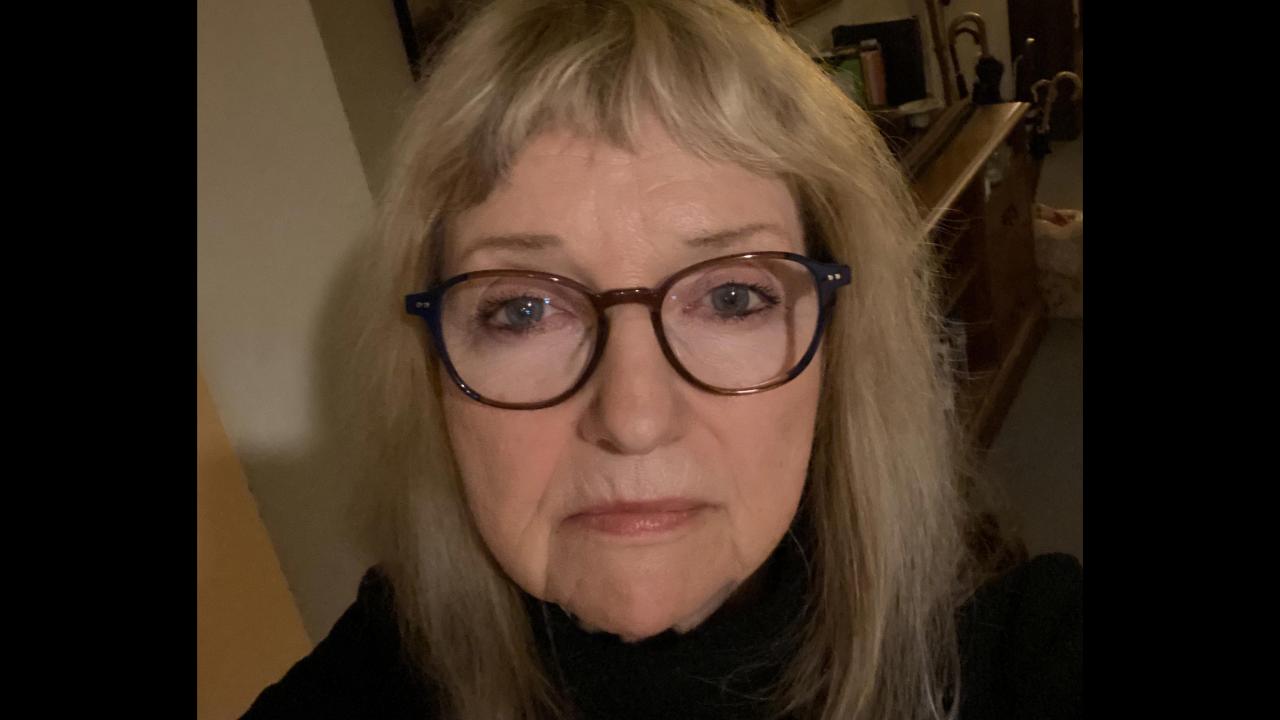 Frenchy Lunning, PhD, has written two books—Subcultural Fashion: Fetish Style (Bloomsbury, 2013) and Cosplay: The Fictional Mode of Existence (University of Minnesota Press, 2022)—and is working on a third, Revolutionary Girl: Shōjo. She has also written various essays in anthologies and journals.

The director of the academic conferences Mechademia Conference on Asian Popular Cultures in both the US (Los Angeles) and in Asia (Kyoto), she was also the editor-in-chief of Mechademia, a completed ten volume book series published by the University of Minnesota Press, and is now co-editor-in-chief of the new Mechademia: Second Arc journal, the first issue in spring of 2019.

She has recently begun working in object-oriented ontology, an aspect speculative realism, and has chapters being published in two anthologies: After the “Speculative Turn”: Realism, Philosophy and Feminism (editors: Eileen Joy, Katerina Kolozova and Ben Woodard) and Object-Oriented Feminism (editor: Kathryn Behar).