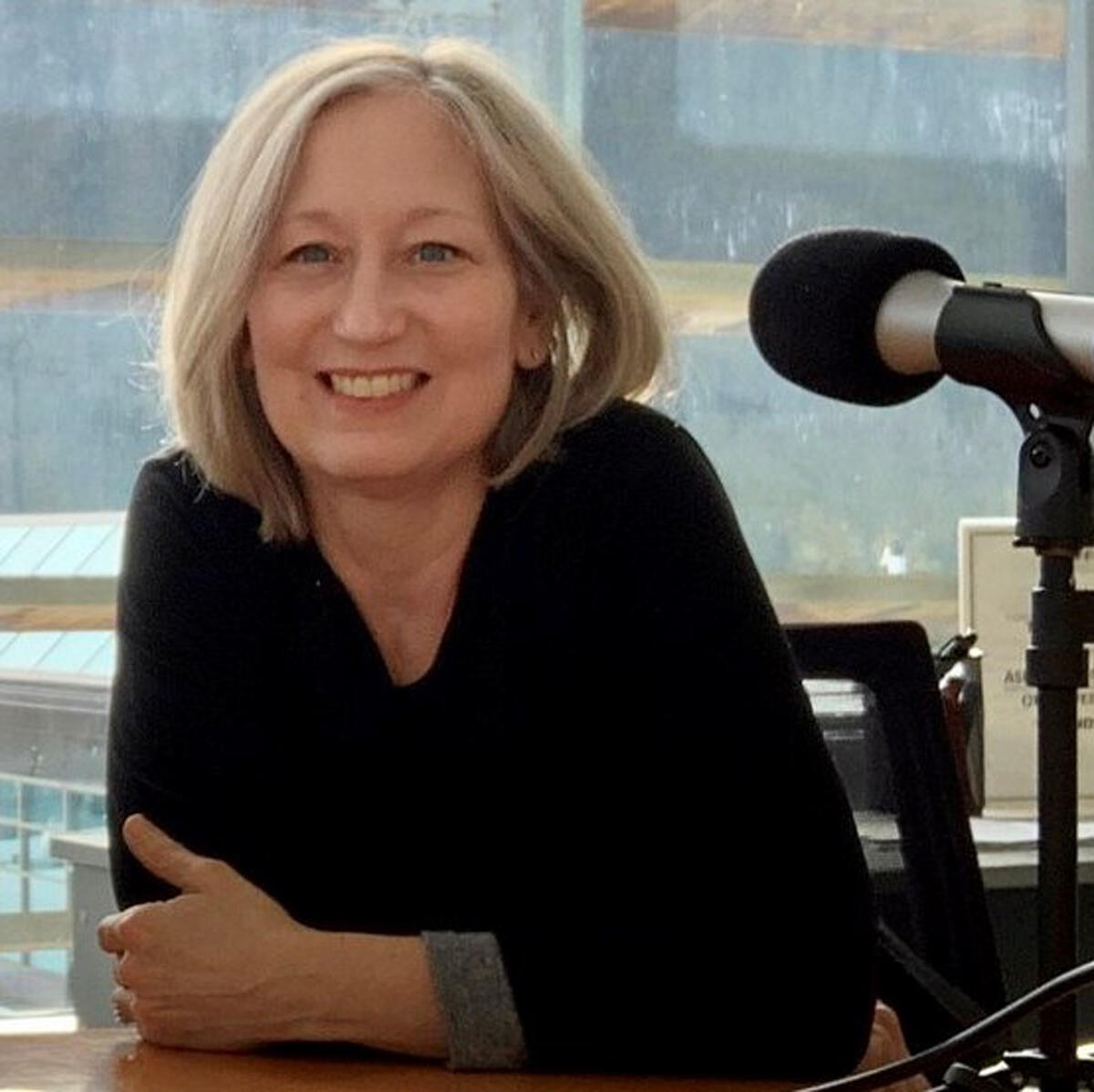 Diane Ragsdale is Director of the MA in Creative Leadership, an online master’s program that welcomed its first cohort in summer 2022 and for which she additionally has an appointment as Faculty and Scholar. After 15 years working years working within and leading cultural institutions and another several years working in philanthropy at The Andrew W. Mellon Foundation in NYC, she made the shift to academia and along the way became a widely read blogger, frequent speaker and panelist, published author, lecturer, scholar, and advisor to a range of nonprofit institutions, government agencies, and foundations on a wide range of arts and culture topics.

Diane joins MCAD from both Banff Centre for Arts & Creativity, where she served as Faculty and Director of the Cultural Leadership Program, and Yale University where she is adjunct faculty and leads an annual four-week workshop on Aesthetic Values in a Changed Cultural Context. She was previously an assistant professor and program director at The New School in New York, where she successfully built an MA in Arts Management and Entrepreneurship in the School of Performing Arts and launched a new graduate minor in Creative Community Development in collaboration with Parsons School of Design and the Milano School of Policy, Management and Environment. Diane is a doctoral candidate at Erasmus University Rotterdam where she was a lecturer in the Cultural Economics MA program from 2011–15. She continues to work on her dissertation as time permits.

Her essay “Post-Show” was recently published in the Routledge Companion to Audiences and the Performing Arts (2022); and a teaching case that she developed from her doctoral research on the relationship between the commercial and nonprofit theater in America–currently titled “Margo Jones: bridging divides to craft a new hybrid logic for theater in the US”–will be published in the forthcoming Edward Elgar handbook, Case Studies in Arts Entrepreneurship.

Diane holds an MFA in Acting & Directing from University of Missouri-Kansas City and a BS in Psychology and BFA in Theater from Tulane University. She was part of Stanford University’s inaugural Executive Program for Nonprofit Arts Leaders, produced in partnership with National Arts Strategies. She holds a certificate in Mediation and Creative Conflict Resolution from the Center for Understanding in Conflict.