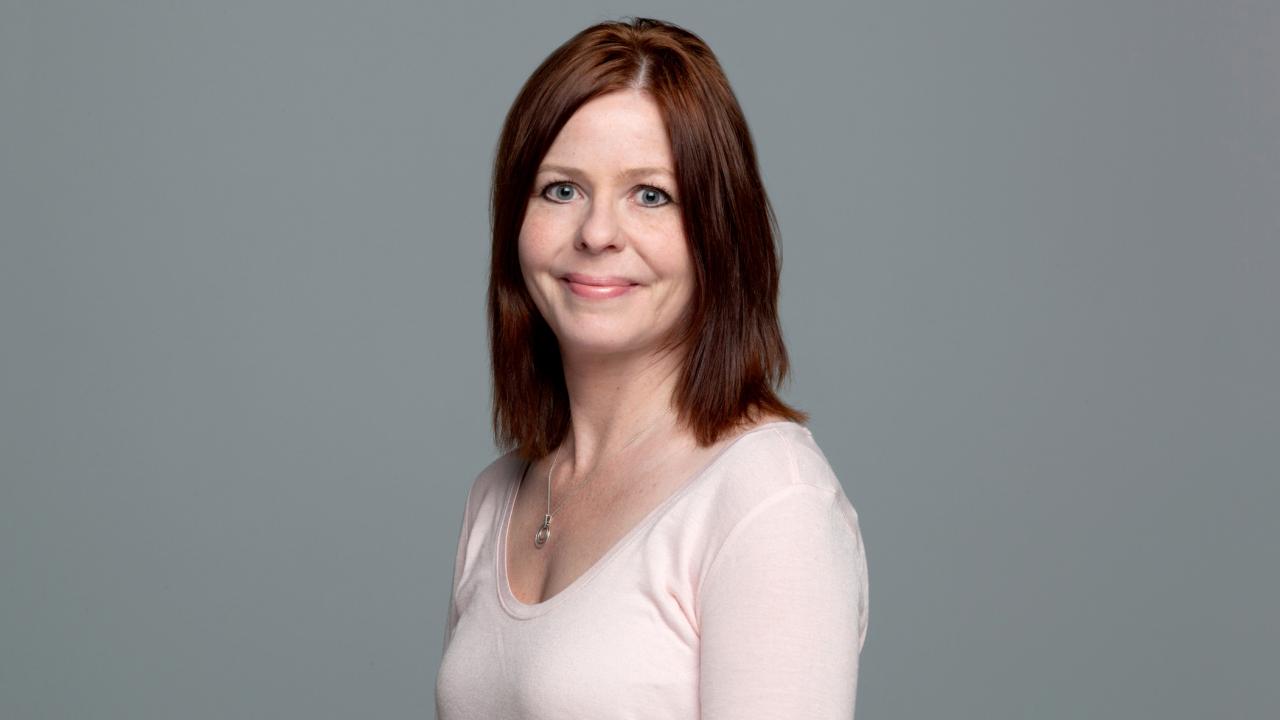 Amy Sands is a Minneapolis-based artist who has exhibited work in a number of solo and group shows, both nationally and internationally, including Prints Tokyo at the Tokyo Metropolitan Art Museum in 2012 Estampa, the 2003 Madrid International Print Fair, and 8th International Printmaking Biennial of Douro 2016 in Douro, Portugal. She has also been an invited artist in residence at Skopelos Foundation for the Arts in the Isle of Skopelos, Greece.

Nationally, her work has received a juror’s award at the 2013 MAPC Juried Members Exhibition at the McDonough Museum of Art in Youngstown, Ohio; a juror's choice award at the 2017 Awagami International Miniature Print Exhibition, Tokushima Prefecture, in Japan; and was selected for the 2016 Delta Small National Prints exhibit at the Bradbury Museum in Jonesboro, Arkansas. Her work belongs in the permanent collections of the New York Public Library, Pratt Institute, Metropolitan State University, Buena Vista University, Central Lakes College, Manhattan Graphics Center, Renaissance Graphic Arts Inc., Montefiore Hospital, as well as many private parties. She is represented by Muriel Guépin Gallery in New York City.

Sands has lectured locally in the Twin Cities as well as at the 2012 College Art Association conference in New York City and the 2015 AICAD Symposium, Science in the Studio, at the California College of the Arts in San Francisco.