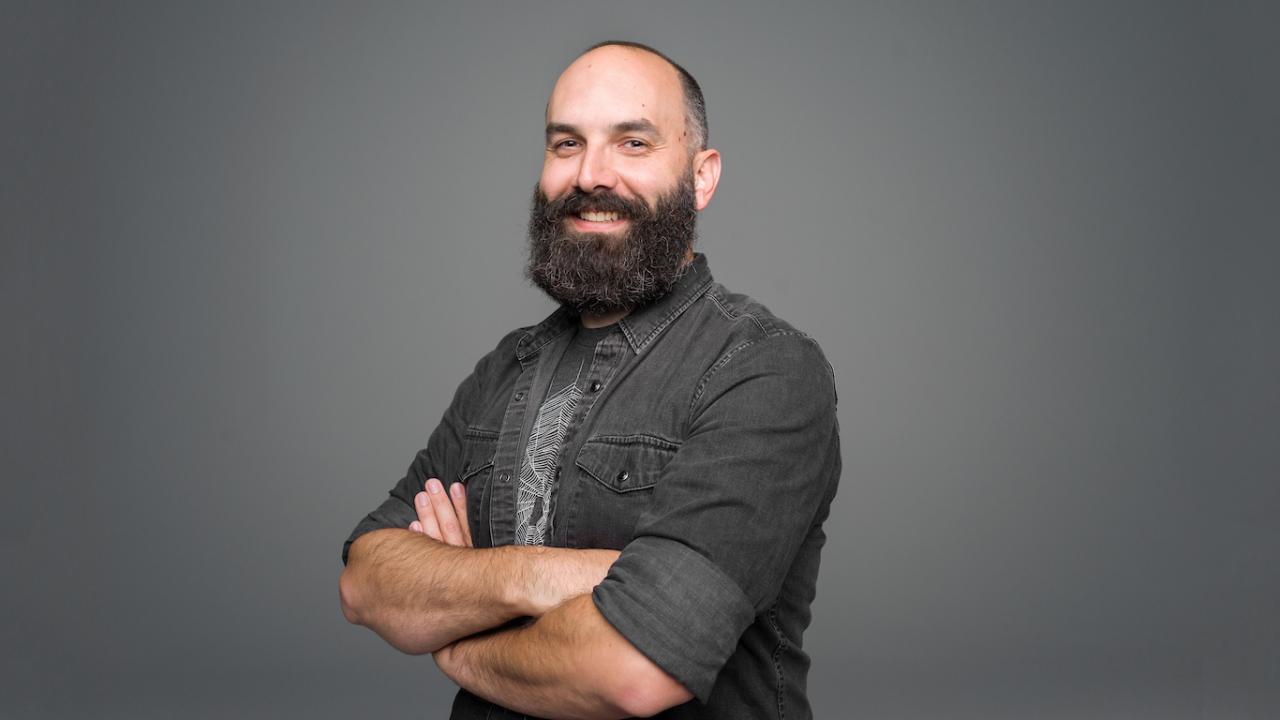 Robert Algeo is a Philadelphia-native cartoonist, production artist, web developer, and educator who has been living in the Twin Cities for the past four years. His comics include Monometric, Hum, and Thirty. His comic book, Skull Pen Issue One, was nominated for The Howard E. Day Prize award in 2007. His body of work received the Twin Cities Metro Magazine Keeper Award in 2012.

In 2013, Algeo co-founded Autoptic, a non-profit arts organization committed to the advancement of independent comics and print-based media. He also maintains a robust freelance design and development practice for clients including MTV, Sesame Street, SICK A.G., Nickelodeon, and the Steel Shipping Container Institute.