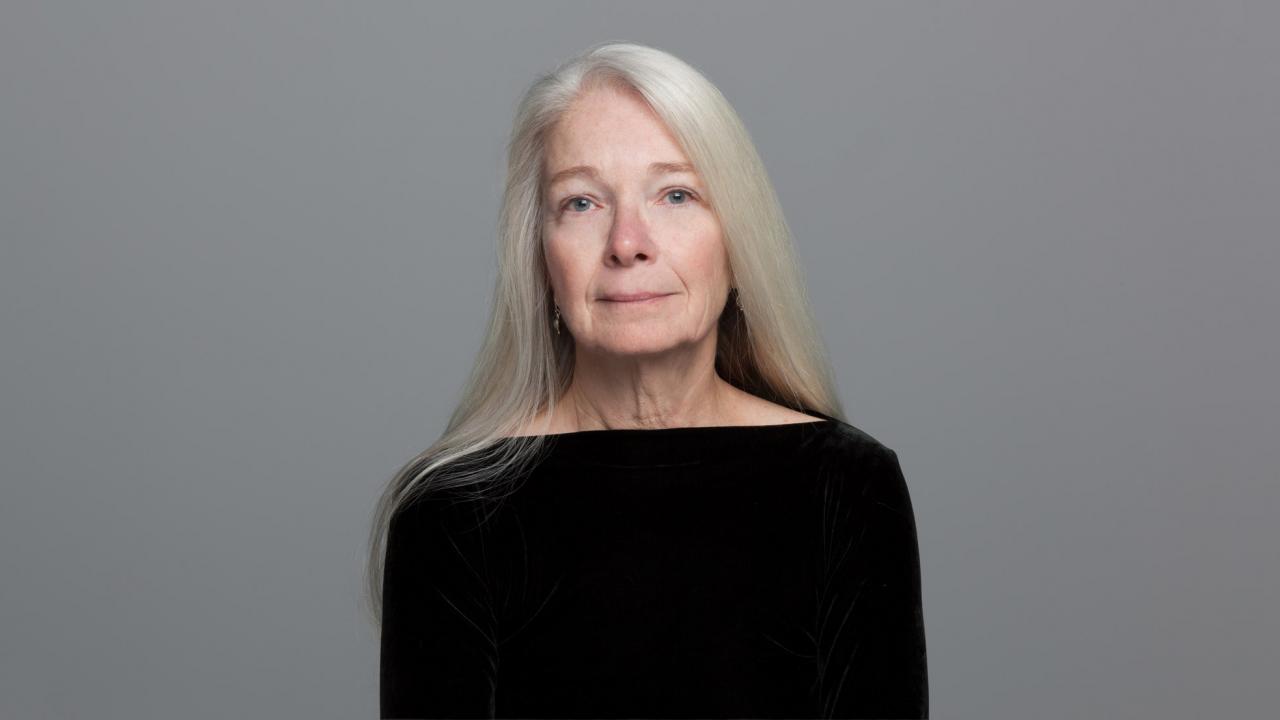 Nancy Rice is an advertising legend, having held senior creative management posts with the likes of Knox Reeves, Bozell & Jacobs Minneapolis, DDB Needham Chicago, Ogilvy & Mather Chicago, BBDO Minneapolis, and Rice & Rice. In 1981, she was a founding partner in Fallon McElligott Rice, which, within three years of its founding, was named "Agency of the Year" by Advertising Age.

She has received gold and silver awards from:

In addition to winning creative awards, Rice has also been a sought-after judge, speaker, and columnist for the advertising, graphic design, and education fields. Rice was also honored with a one-woman show at the Herb Lubalin Gallery at Cooper Union in New York.

Rice has been an MCAD Alumni Board member, is an MCAD board member and trustee, commencement speaker representing 100 years of MCAD alumni, and featured speaker in MCAD’s 125 Anniversary documentary.