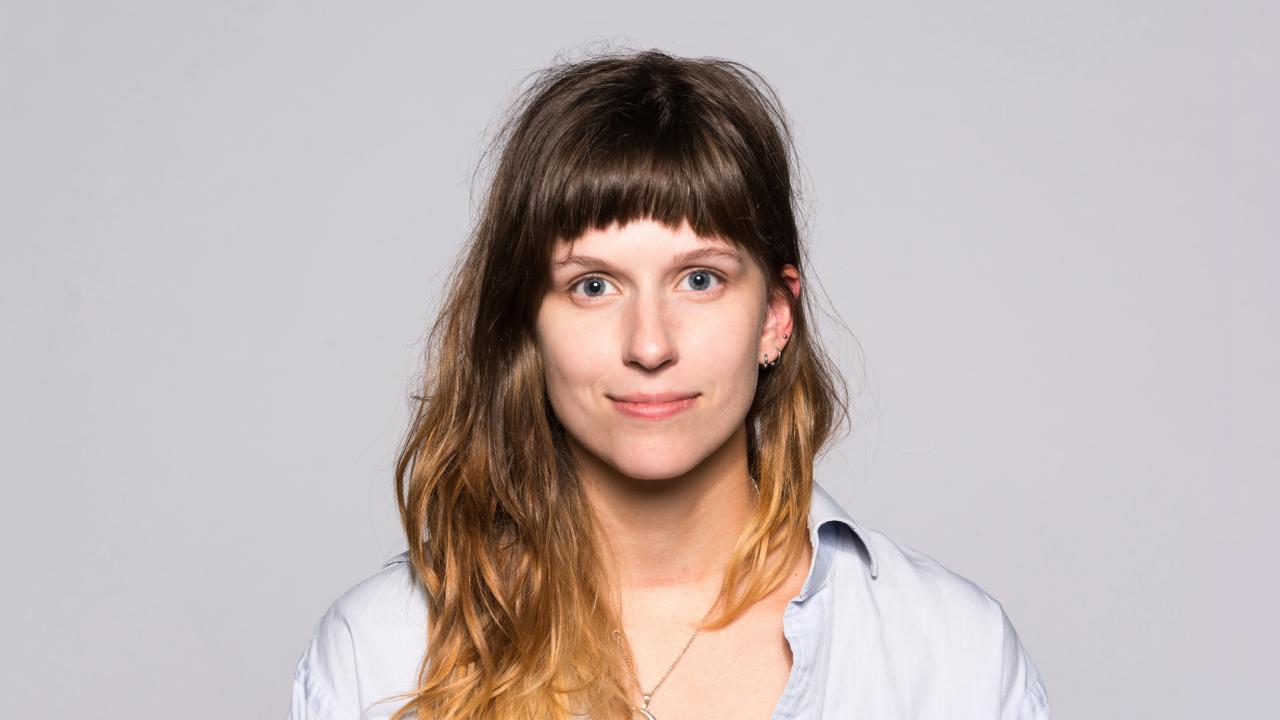 Her clients include Krispy Kreme, General Mills, Buzzfeed, and the Federal Reserve of Minneapolis, among others. Her work has appeared in publications such as Vita.MN, City Pages, Star Tribune, and Scientific American.

King's personal work has been been featured by Juxtapoz and ImagineFX, and she has also received awards from Adobe, Society of Illustrators New York, and Creative Quarterly. 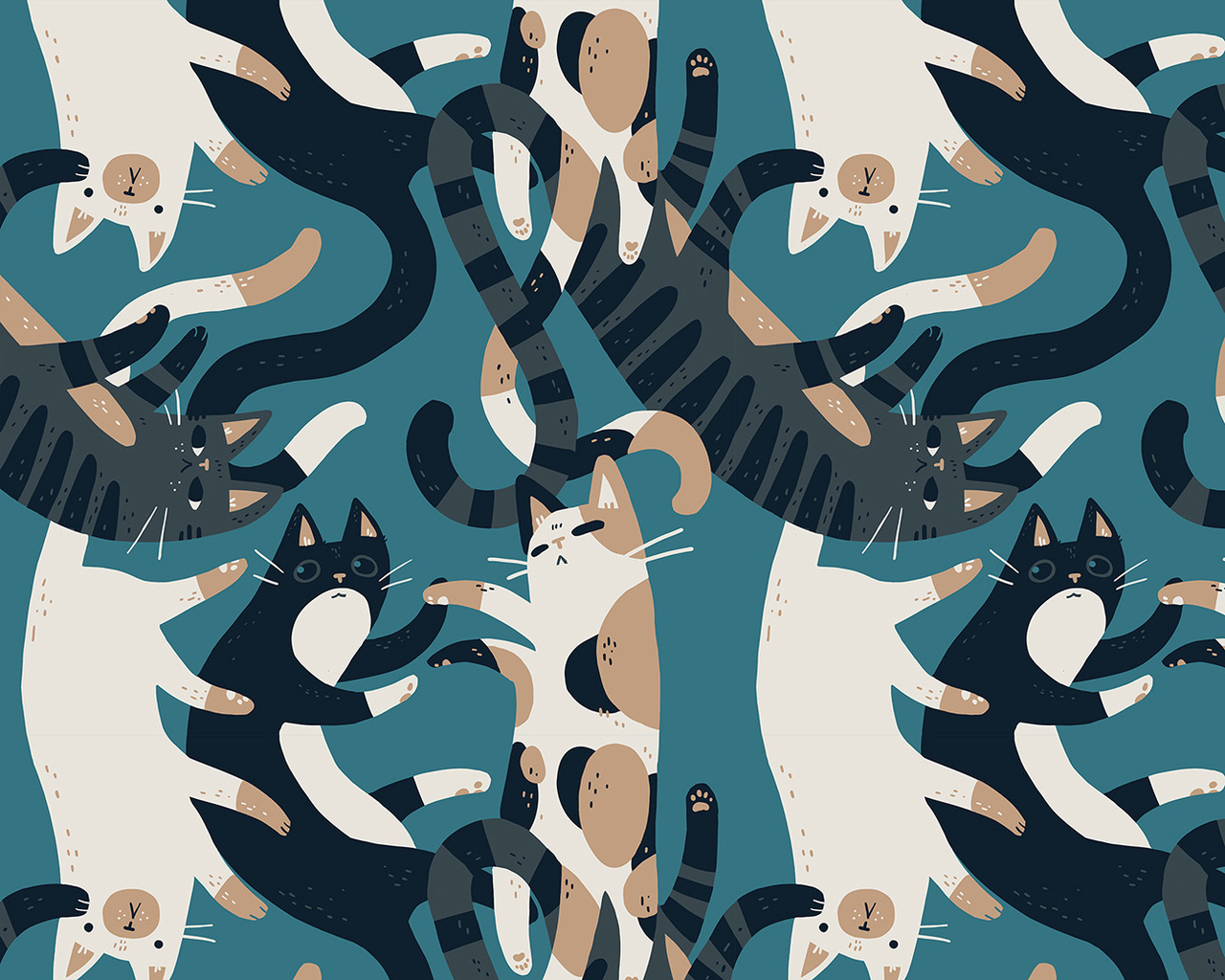 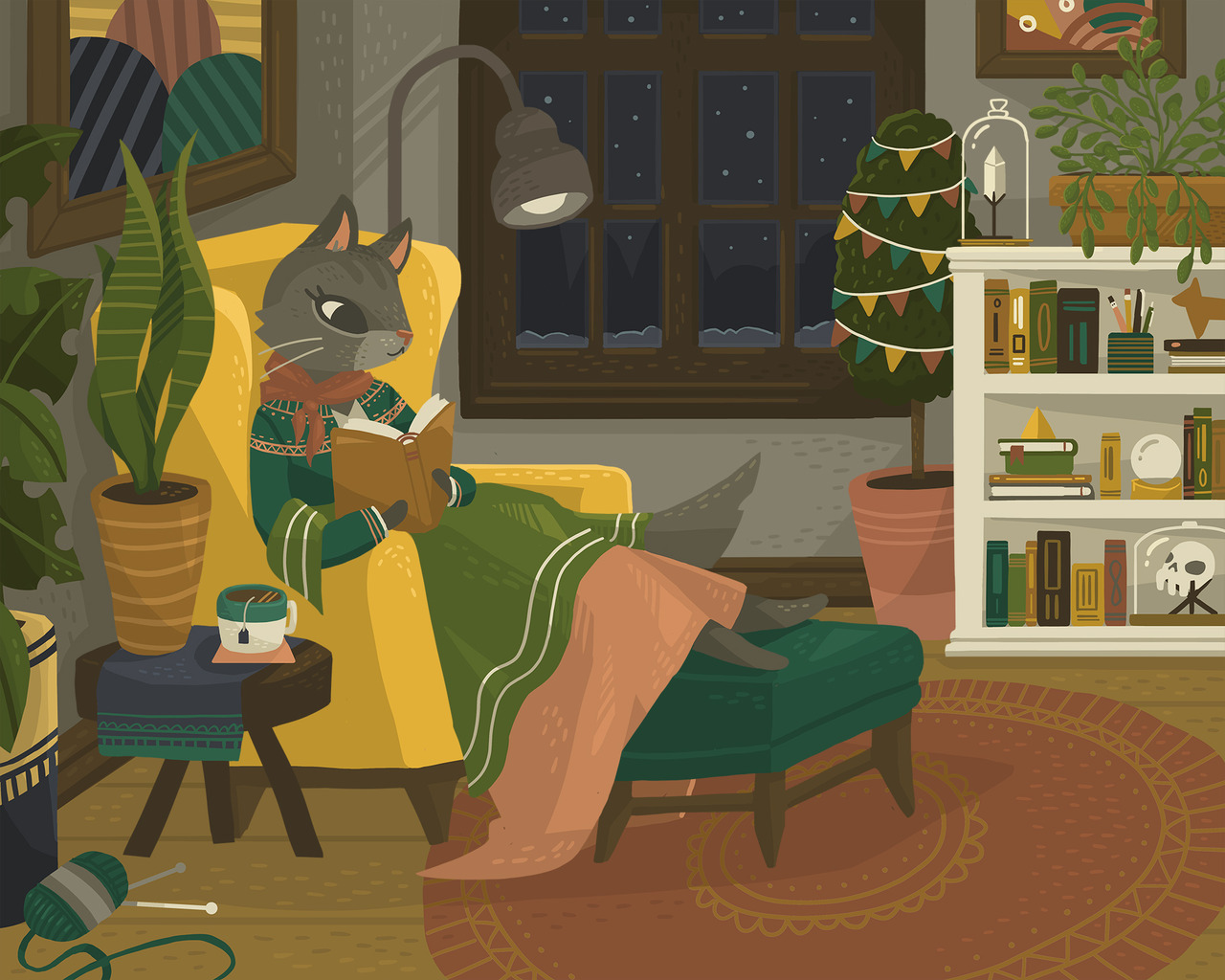 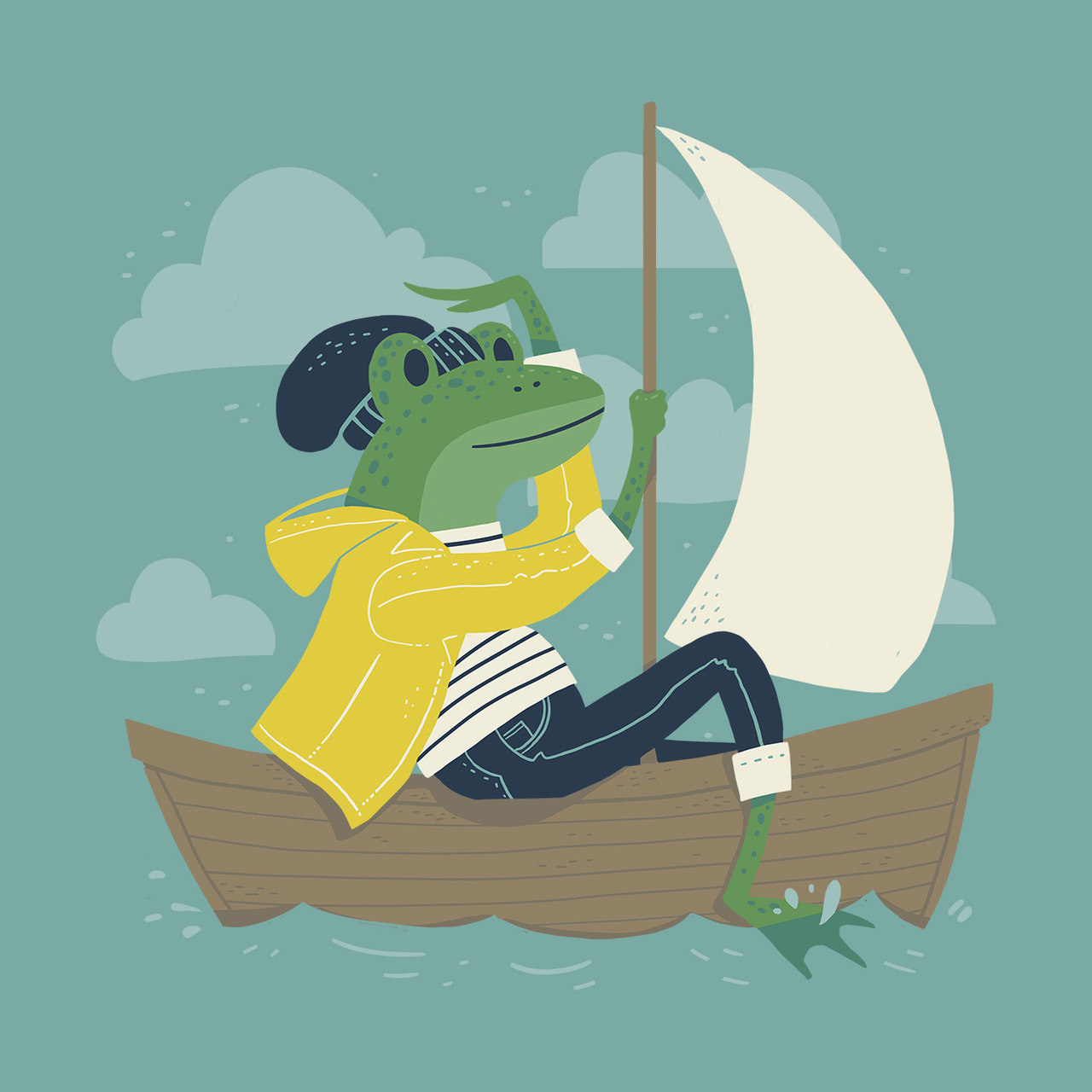