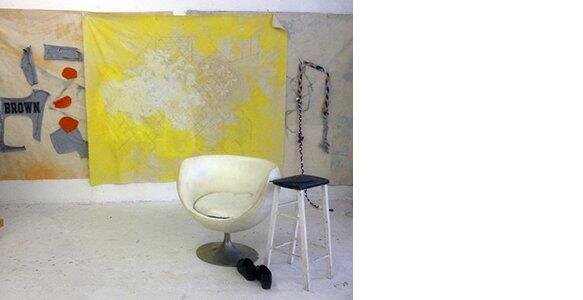 Since 2007, Sharon Butler has published the influential art blog Two Coats of Paint, which was awarded a generous grant from the Creative Capital/Warhol Foundation Arts Writers Program in 2013. Notable articles include "Abstract Painting: The New Casualists" (2011) and "The Casualist Tendency" (2014). Other publications Butler has contributed to include Art21, Hyperallergic, the Huffington Post, and the Brooklyn Rail. In conjunction with each exhibition, Butler often publishes an artist’s book, available online at Two Coats of Paint Press.