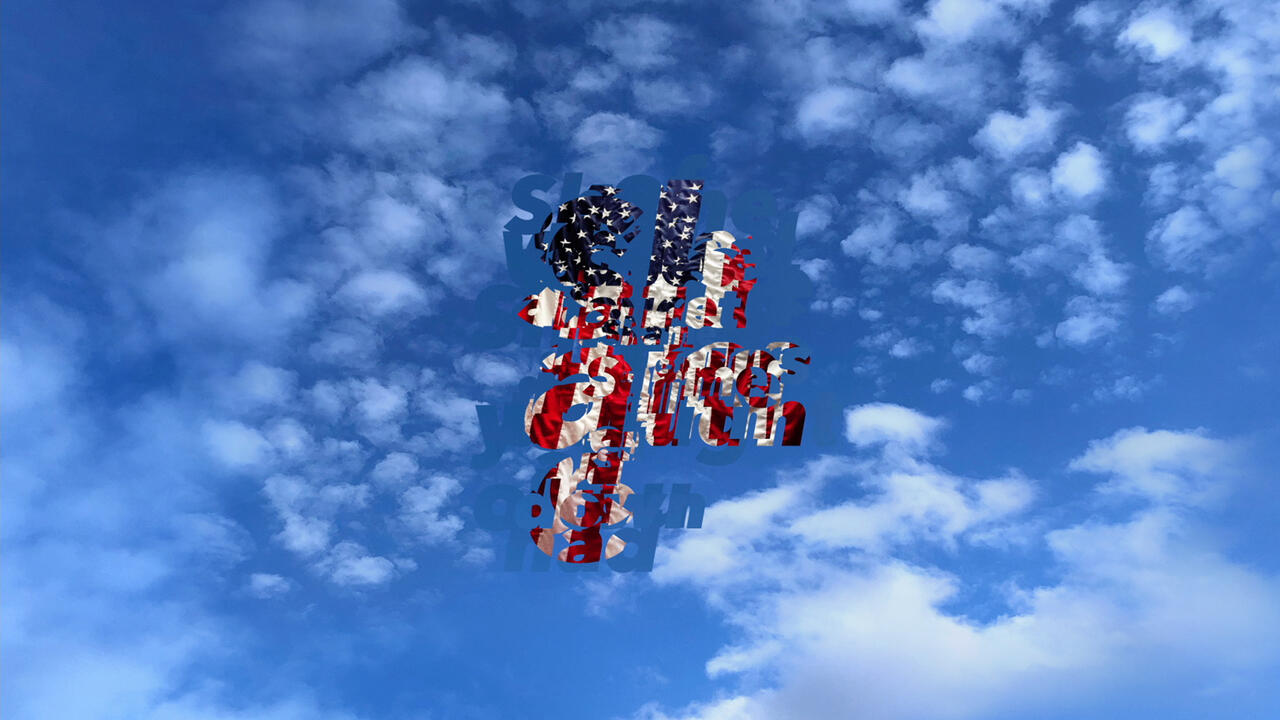 Jan Jancourt’s recent sabbatical was an exploration of motion design, an area where he holds a deep appreciation and has long been promoted within MCAD. These explorations are reflected through a series of projects where Jancourt reframes his graphic design expertise to operate within a time-based media environment.

After earning his master’s degree at Cranbrook Academy of Art, Jancourt pursued an extended working internship and residency at Studio Dumbar in Den Haag, the Netherlands.

Following his return to the states, Jancourt worked in Minneapolis at the studios of Seitz, Yamamoto, and Moss, and Cucci Design before taking his current position at MCAD. He maintains an active design studio, specializing in identity systems, publications, cultural and promotional design solutions.

All visitors must enter through the north (main) entrance, sign in at the welcome desk in the main lobby, and stay in designated gallery areas.

Masks are required inside of MCAD buildings regardless of vaccination status.

For more information or any disability accommodations, please contact Kerry Morgan or Melanie Pankau at 612.874.3667 or gallery@mcad.edu.

MCAD is committed to providing students, faculty, staff, and visitors with disabilities equitable access to MCAD-sponsored programs and events.

Find out how to find us and where to park.