Harkness Draws Life One Page at a Time 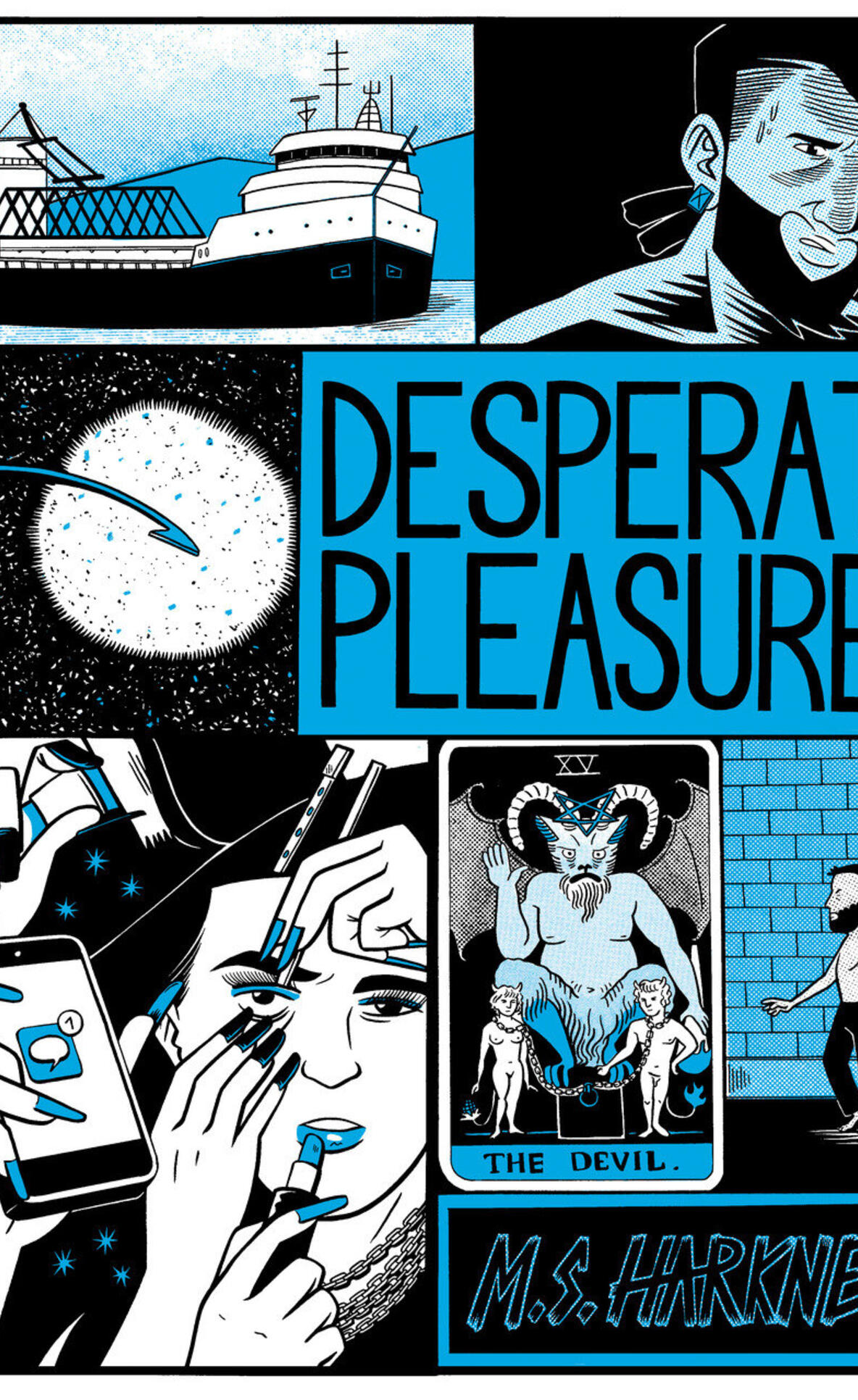 Since graduating from MCAD, M.S. Harkness ’17 has continued to illustrate her own life, releasing a pair of autobiographical books—Tinderella and Desperate Pleasures—with a third due in 2023 via Fantagraphics. 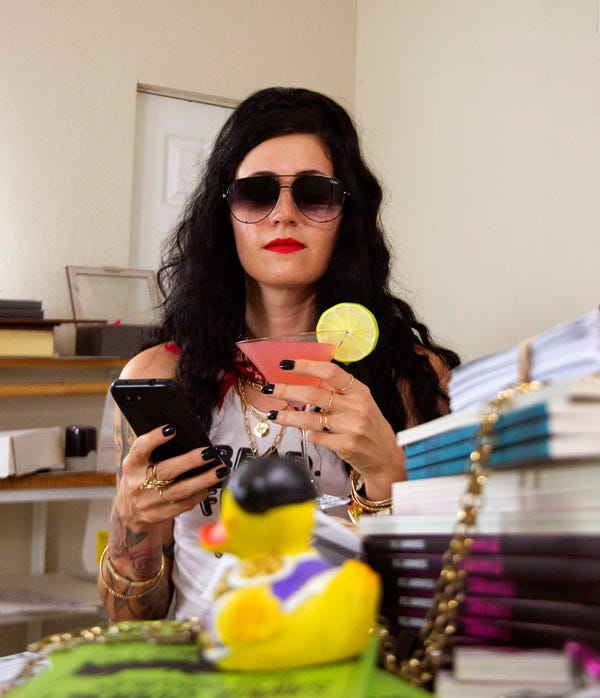 Even in conversation, there’s an illustrative quality to Harkness’s language. When she described her move to Columbus from Minneapolis, which took place amid the pandemic last year, she recalled the U-Haul as a battered, Mad Max-style retread “with a crack through the windshield and graffiti all over it.” Harkness’ Minneapolis neighborhood, meanwhile, central to where protests kicked off after local police murdered George Floyd, was described as erupting “in a ring of fire.”

Harkness recently organized a comic artists’ retreat that culminated with a public event at Blockfort on Monday, September 6. The comics block party took place outdoors and featured artists representing what Harkness described as a snapshot of the current Midwest comics scene, including Brian Baynes, Sean Knickerbocker, Sam Szabo, Audra Stang, and many more.