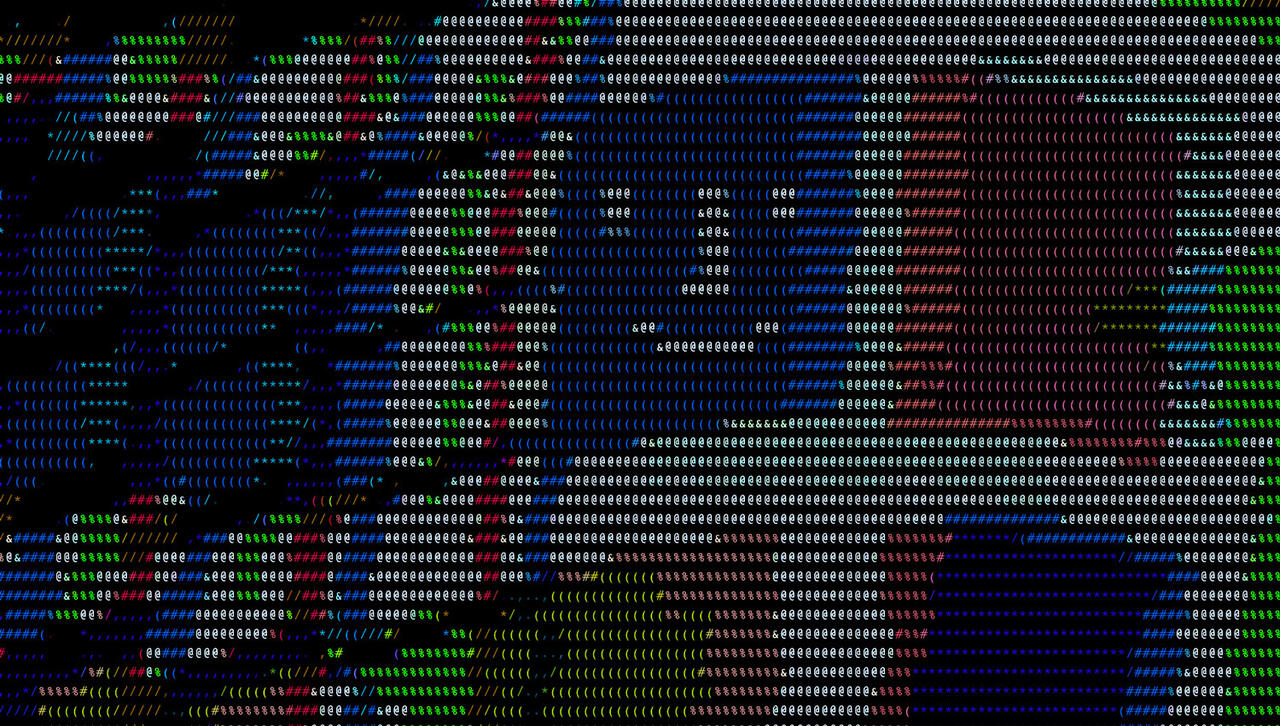 Describe the work you submitted for merits.

I submitted work ranging from film, interactive code, an album, and a large banner digital print.

Why did you decide to come to MCAD?

I've grown up in Minnesota, spending most of my childhood in Park Rapids and later attending and living at the Perpich Center For The Arts Education in Golden Valley. MCAD was familiar, knowing students and professors that attended/worked here. 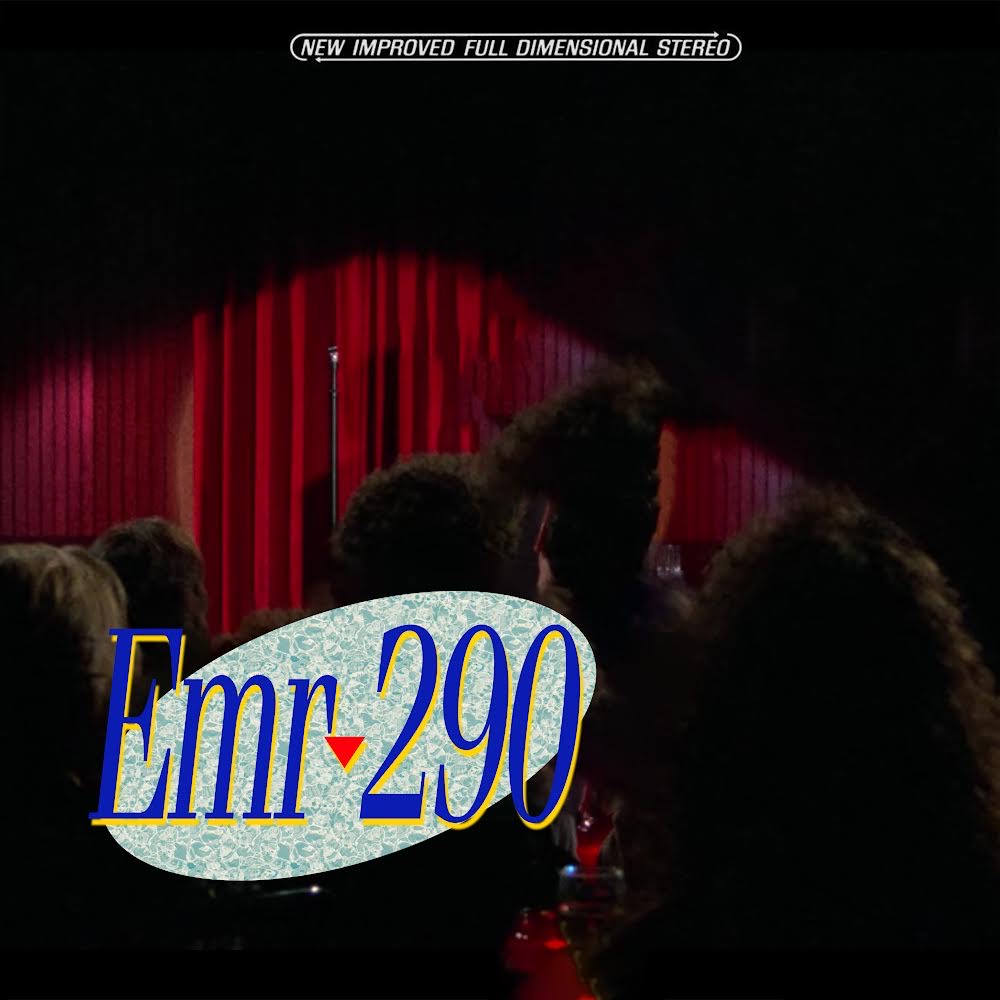 What are your plans for your senior year? And beyond?

I am planning on graduating my senior year :-). I plan on making the most of the facilities and equipment before I leave (continuously checking out material from the Media Center). Im not entirely sure what the future has in store for me, but I’m certain I will always creating (no matter the medium).

I have met some great people through this school—classmates, professors, and staff. One of my favorite things about MCAD is the energy during the late nights of midterms/finals. The lively chatter in the bistro at 3:00 a.m. to the view of the sun rising on the smoke deck. Even under sleep deprivation, those late nights will always hold a special place in my heart.

What's the best thing you've got from MCAD's free shelf?

An Epson printer. There's a handful of other free shelf gems but that is by far the golden egg. Some top contenders: half-broken projectors, a nice old boxed television, various random mix CDs, and books.

Do you have a favorite piece you've made? Describe it!

When I took MCAD’s sound course I created an album called Christmas for Squirrels as my final. Since then, I have created a second while currently working on the third and final installment of the trilogy. 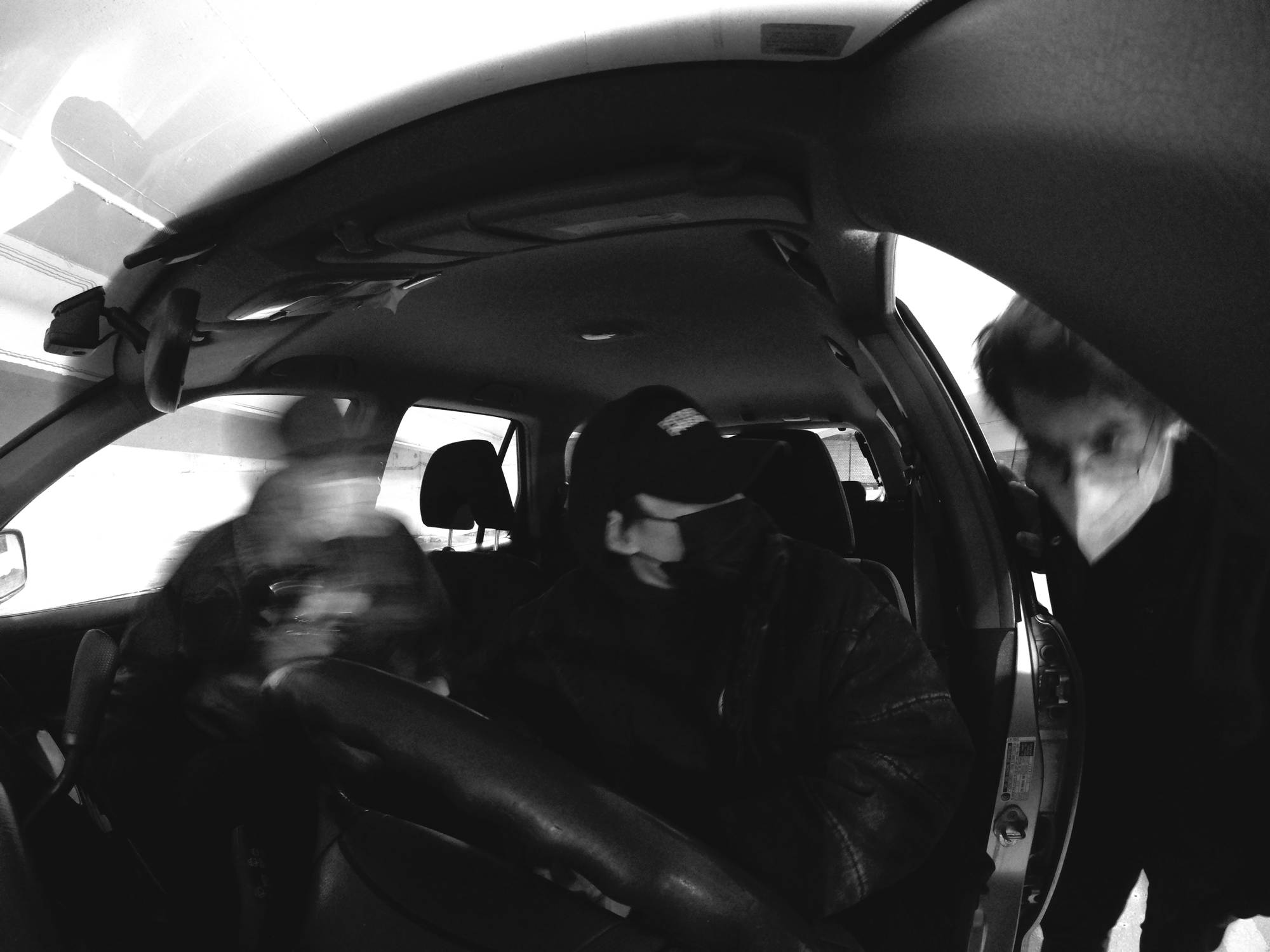 Anything you're obsessed with at the moment?

I've been messing around with a Moog Synthesizer recently and am having a ball. I also watched this New York Times interview with Jay-Z and found that really engaging.

It will always be Office Space.