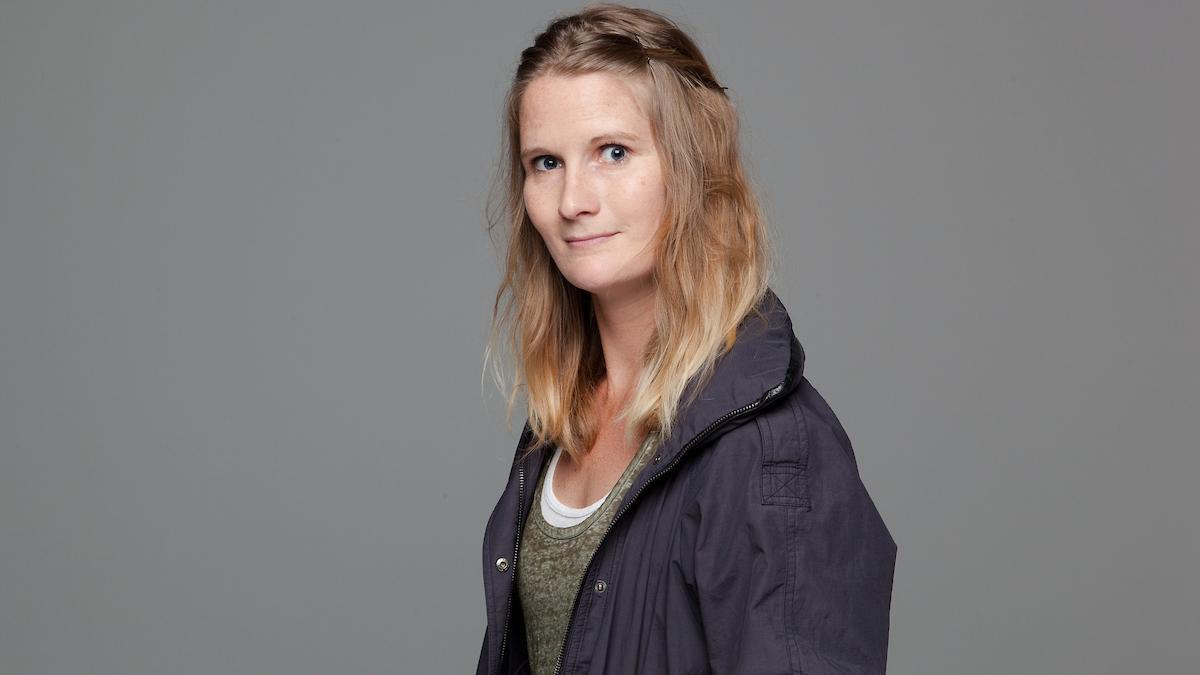 Dawn Pankonien is an anthropologist and political economist, forever ABD at Northwestern University. She is based in Mexico City and has taught cultural and linguistic anthropology as well as research methods (online and offline) for the MCAD Department of Liberal Arts since 2015. Before MCAD, she lectured at Northwestern University (2009-11) and at the School of the Art Institute of Chicago (2011-14).

Pankonien's current research project is an ethnographic study of Argentine labor migrants living and working in Mexico City's creative sector. She is most interested in new modes of production and related, new social relations that accompany neoliberal capitalist shift; and no, she does not yet know what a class analysis of the “creative class” will look like, but maybe ask her in a few months? She predicts a mash-up of trippy and terrifying paradoxes.