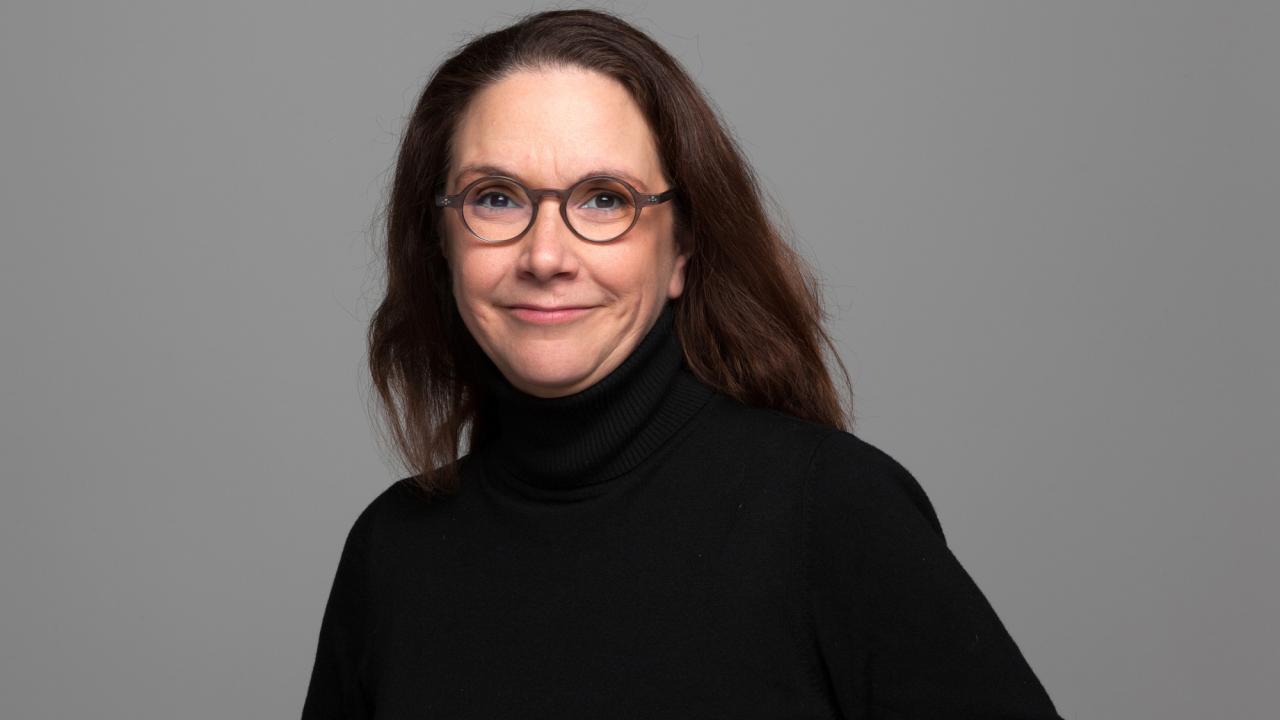 Barbara Schulz runs the comic art degree program, which she helped establish, at the Minneapolis College of Art and Design. She has served as chairperson for the Will Eisner Week annual event recognizing and promoting the awareness of the graphic novel as an art form.

Schulz has been working professionally in comics since 1991, and her inking has been credited in DC, Dark Horse, Image, and Devils Due comics. Her more recent books are in classrooms and libraries across the nation in a series of myths, biographies, and science graphic novels, introducing a new generation of school children to the potential of comics.

Currently, she is working on a personal project focusing on the formal structure of the vignette in comics.