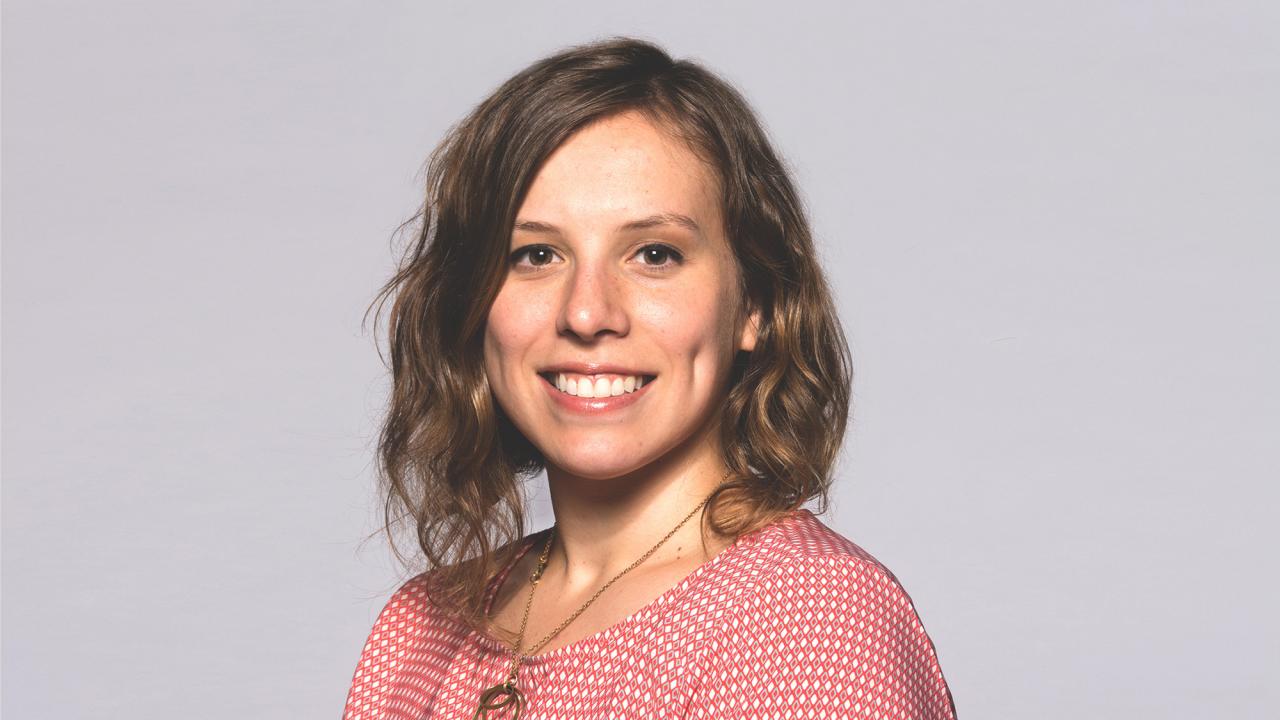 Julie Van Grol is an illustrator and instructor based out of Minneapolis, Minnesota. Since earning her MFA from MCAD in 2014, she has since taught classes at both St. Olaf College and MCAD in both liberal arts and design with course content including history, editorial illustration, decorative surface design, and professional practices.

What inspires you and your work?

On a formal level, I'm always starting with color. My eyes can't help but notice really intriguing color combinations in day-to-day life. Before I even start sketching for a project, I usually have a color scheme in mind.

Conceptually, it starts with a story. Always. The more I've explored the idea of narrative and storytelling, the more I've learned that humans understand almost everything through narrative. If you capture an idea as a story, you're on the right track. 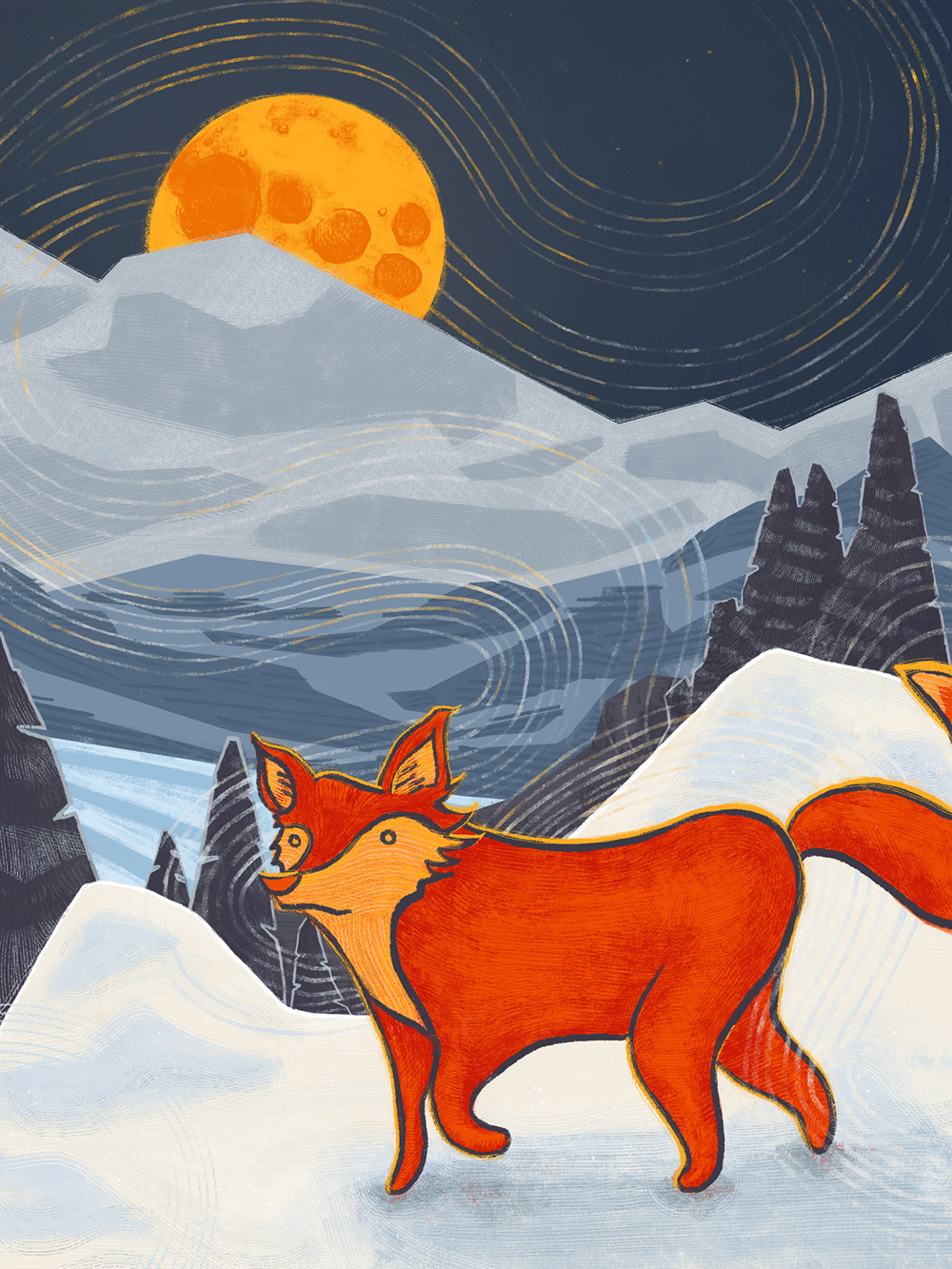 Where did you get your undergraduate degree? What was that experience like?

I went to St. Olaf College in Northfield, MN, and got my BA in studio art. Olaf is a liberal arts college, so it was a much wider breadth of courses than a school with just BFA programs. It meant that I had maybe one or two studio art classes per semester, but I also had the opportunity to take courses in history, biology, psychology, math, ethics theology, literature, and foreign language. I was exposed to such a wide breadth of information, and that's something that I appreciate more and more as I get older.

Why did you choose MCAD for your MFA? Do you feel it was the right choice?

MCAD was on my radar because some former Olaf classmates had transferred to MCAD and their work absolutely flourished. I also wanted to teach. The more I looked into MCAD's grad program (that had a track for teaching artists), the more I knew it was what I wanted. Considering how much my life has transformed since the program (I'm working in my field, teaching, and am part of an amazing community), I know it was the right choice for me. 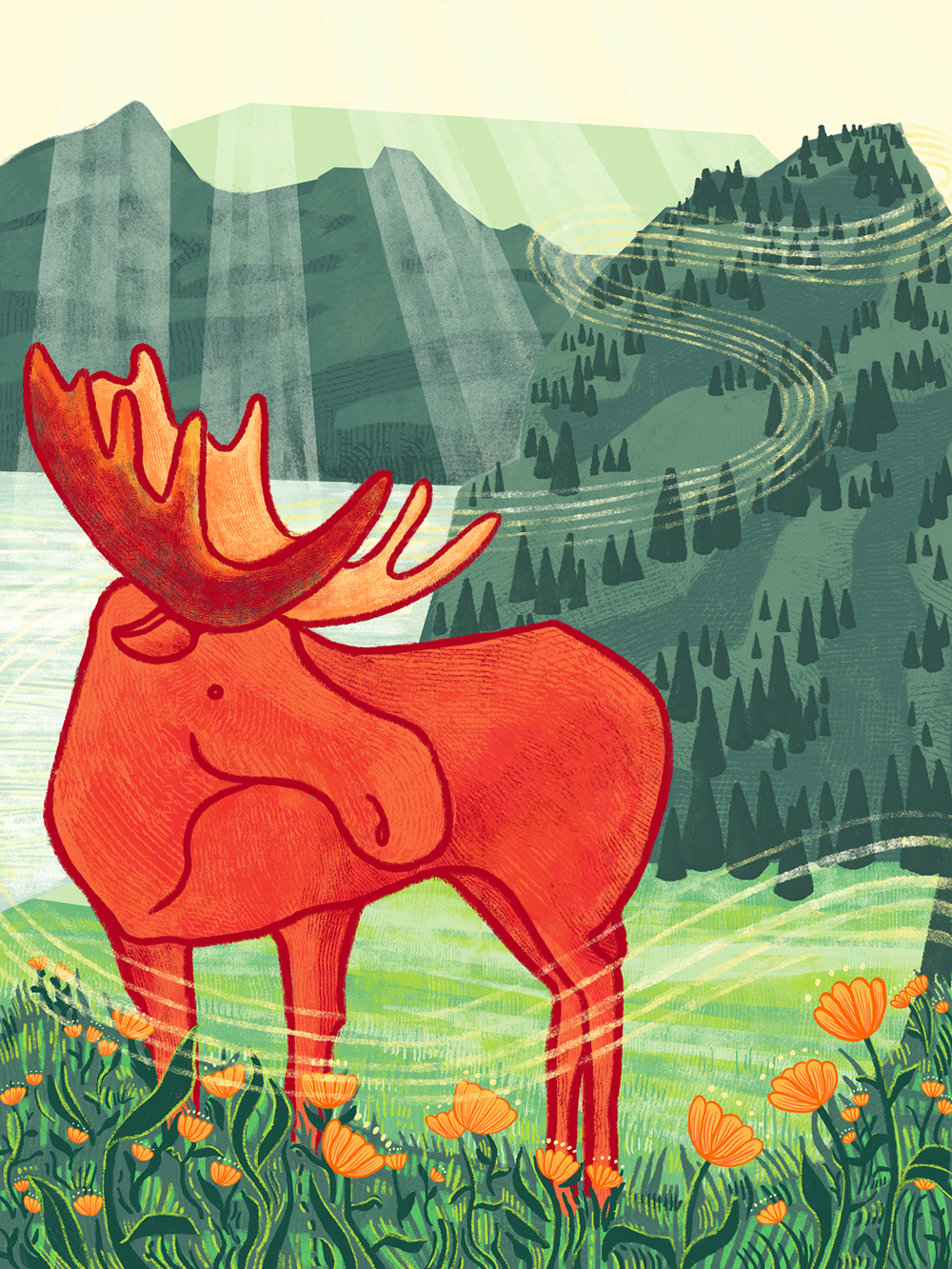 What did you enjoy most about your MFA experience?

It's a tie between the mentorship with Tom Garrett and the community dynamic. It probably wasn't until my dad died during my second year and I received just a flood of messages and hugs and support that I realized that I was a part of this big, amazing community. And it's only grown since I finished the program.

Has your work evolved since leaving MCAD?

Yes, both technically and conceptually. I've definitely become more involved in illustration that takes a socio-political stance, but I also still make lots of playful illustration too (and the two aren't mutually exclusive). I've definitely learned when to turn my inner critic off and just make. That was a hard thing to learn, and you have to constantly keep it in check.

In what way did your mentor help you become a better artist/designer?

That's such a tough question to answer, because the work in your studio, under the guidance and encouragement of your mentor, is the backbone of the MFA program at MCAD. I was fortunate to have Tom Garrett as a mentor, whose professional and creative advice is at the foundation of everything I do now. Tom's mentorship had both an encouraging and challenging nature; he quickly understood how I worked and knew when I needed a high five and when I needed a kick in the ass.

Best thing you ever got/saw on the free shelf?

I found some National Geographics from the 1940s that are a trip.

Do the Twin Cities offer many opportunities for creatives?

Yes! So many! It's hard to know where to seek them out, but that's when your MCAD community is your best ally. I love going to Creative Mornings talks, Walker Design lectures, and any event at Public Functionary. All of which were brought to my attention by MCAD alumni or instructors. When you go to those events, make at least one new contact and try to stay in touch. You'll start to see a ripple effect.

How do you network yourself and your art?

I'm quite introverted, so "networking" can feel like a four-letter word to me. But, I've found that, if I reserve my energy for regular events and try to meet new people, usually you can make new connections through mutual friends/contacts.

Did you use MCAD's facilities? What for?

Of course! I had my work-study position at the Service Bureau, so I spent a lot of time there. Also, the 3D shop is amazing. I mean, I'm terrified of most of the machinery, but the shop folks are super helpful and having that as a resource was invaluable.

How did you get your job?

As a freelancer, I've made lots of connections locally and nationally to expand my list of clients and projects. Being friendly, showing up to creative events, and maintaining meaningful relationships have always led to the most rewarding illustration work.

As for teaching, I expressed from the beginning my interest in teaching while in grad school to my mentor and instructors. I enrolled in the Teaching Practicum course during my graduate studies and used that momentum to pursue the first opportunity that came my way: teaching a section of History of Illustration here at MCAD! As with freelance, I maintained connections with my former instructors as well as my new colleagues, and slowly my teaching CV began to grow. And as of Fall 2017, I'll be teaching three classes as a visiting faculty member at MCAD!

What kind of work did you make in the program? What do you make now?

In the program, I focused on narrative work. My thesis project was a sort of defense of light-hearted, playful work that explored roadside attractions and road trip culture. But in the middle of the thesis project, my dad died, and I couldn't help but turn it into a personal narrative about my family's own road trips during my childhood. It was kind of an essential step I had to take in order to grieve.

I haven't stopped making light-hearted work in my own practice, but I haven't done much autobiographical stuff since my thesis project. In the last year or so I've finally started connecting my artistic practice with my political convictions, which has been pretty rewarding, and necessary these days to feel sane.

What advice do you have for current MCAD students?

Stay curious. Ask lots of questions. Stay excited about all the amazing things you and your cohorts are doing.