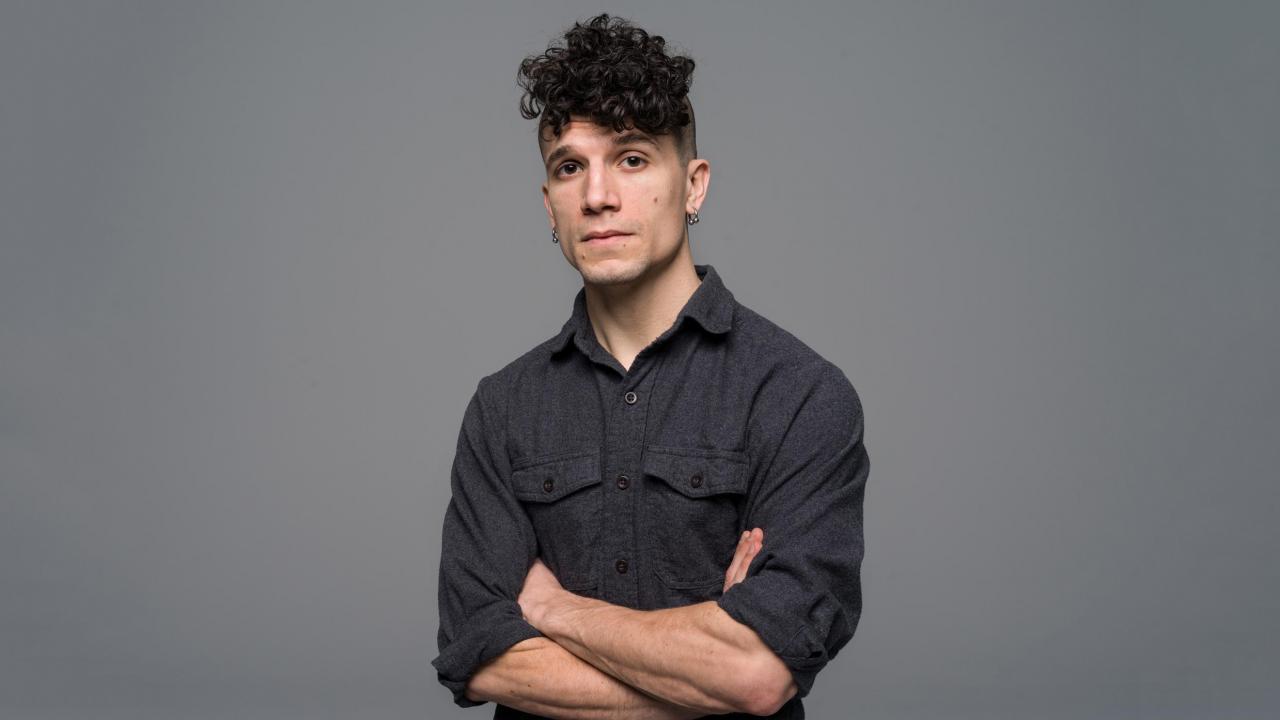 Jacob Yeates is an artist-educator originally from Iowa City, Iowa, specializing in drawing and illustration. He attended the University of Iowa, where he received his Drawing BFA and English minor in 2013, and received his MFA from MCAD with an emphasis in Drawing and Illustration in 2017. Jacob’s teaching experience includes past instruction at MCTC and MCAD, and his work has been featured by Society of Illustrators Los Angeles, the Matador Review, Candid Theater Company, Creative Quarterly, Paper Darts, MPD150, Illozine, Street Fight, IH8 WAR, and Little Village Magazine, as well as appearing in various exhibitions throughout Minnesota and Iowa.