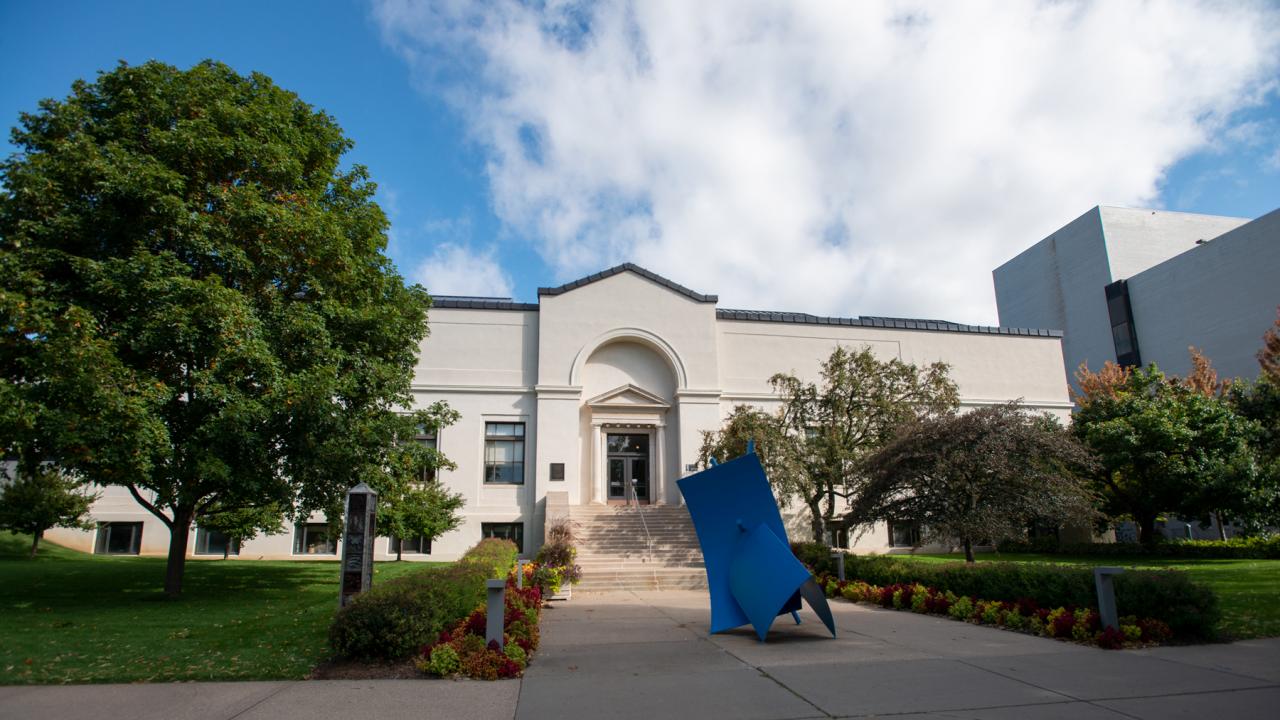 She has taught media studies at Queens College, York College, SUNY Buffalo, and Ramapo College. She is also a cinematographer/videographer, most recently for the feature documentary Deep Run, which premiered at DOCNYC in 2015.

Her current project is a ten-year-long investigation of post-Katrina New Orleans, which is being rendered as a feature-length essay film with an interactive web component, and a book.