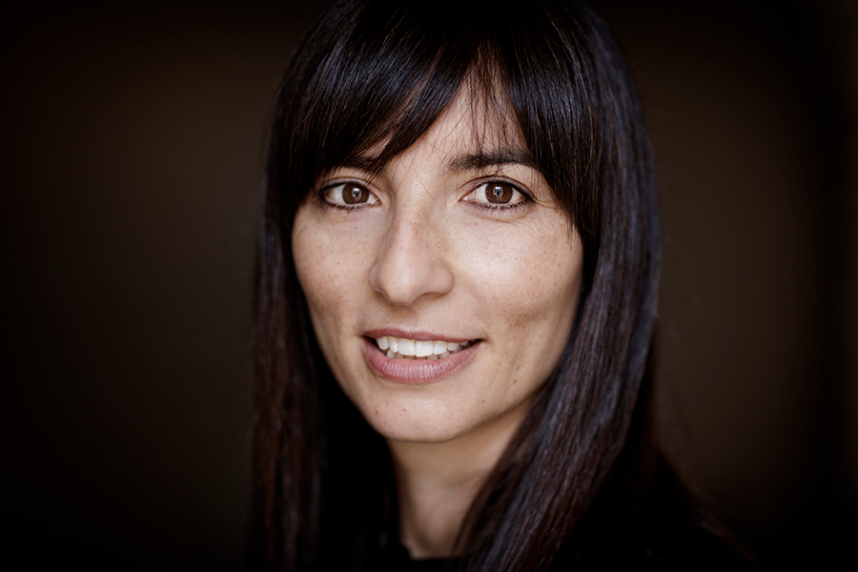 Join us on Zoom!

Angela Morelli is an award-winning information designer based in Norway. She is the co-founder and CEO of InfoDesignLab. After a degree in Engineering from Politecnico di Milano and an MA in Industrial Design, she gained her MA in Information Design from Central St Martins in London and a Postgraduate Certificate for teaching in Higher Education.

She is an acclaimed international speaker, an Associate Lecturer at Central St Martins in London and a visiting lecturer in universities in Europe. She has been collaborating with research organisations for the past 15 years, including the Intergovernmental Panel on Climate Change (IPCC), the Water Footprint Network, the European Environment Agency and the Norwegian Institute of Public Health.

Angela firmly believes that information design can play an extraordinary role in democratising knowledge, explaining complexity and facilitating understanding. She has been jury member of the International Institute of Information Design Award, and along with philanthropist Paul Polak, ethologist Jane Goodall, water scientist Tony Allan and other individuals committed to defend planetary ecosystems, she has been awarded Il Monito del Giardino Award in 2013. Angela was named a Young Global Leader by the World Economic Forum.

Sponsored by the Arts Entrepreneurship Department.