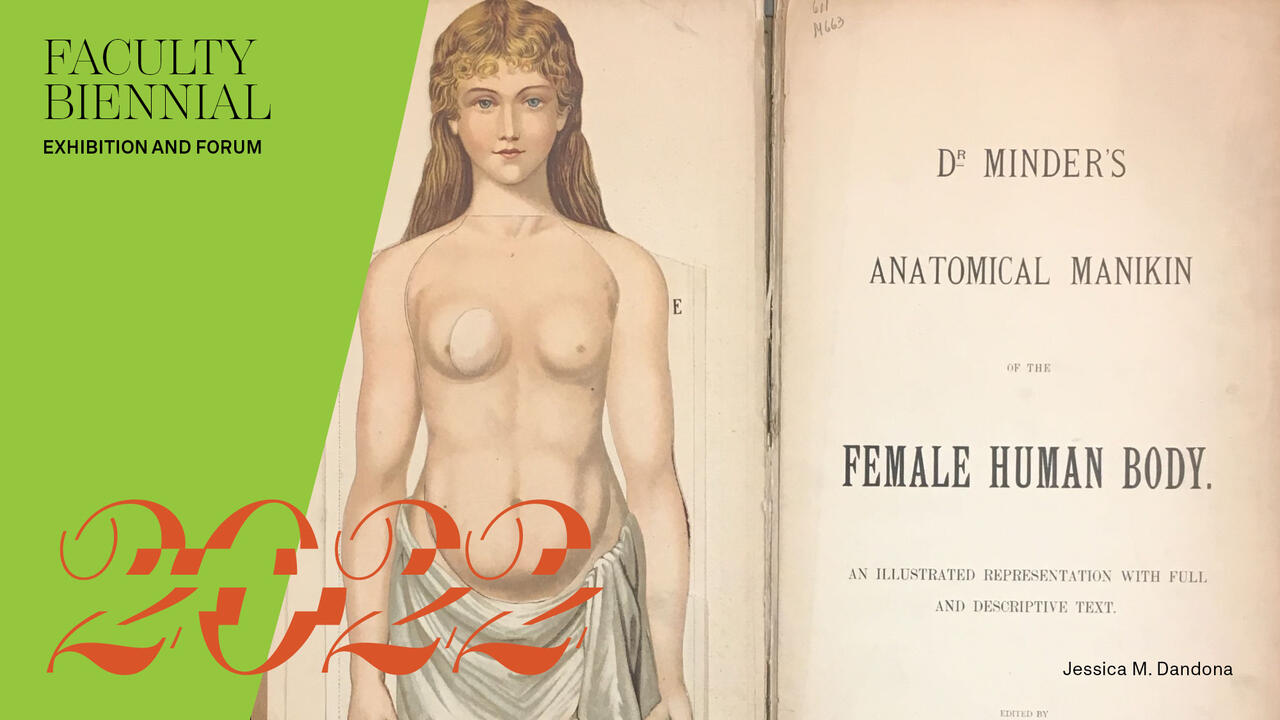 At the end of the 19th century, increasing access to reproductive technologies such as color lithography and halftone printing was quickly transforming medicine into a profoundly visual profession. Yet these advances also made anatomical and medical literature available to a wider audience than ever before, facilitating the rapid circulation of knowledge, text, and image between the professional and private spheres.

By 1900, the venerable medium of ‘flap anatomies’—layered, printed illustrations of human anatomy designed to be manipulated by the reader—had achieved new prominence in both medical practice and popular entertainment. Printed in brilliant color and composed of dozens of separate, layered images, flap anatomies decorated the walls of physicians’ offices, the desks of medical students, and the bookshelves of middle-class families in both Europe and the United States.

In the home, widely circulated works such as Dr. Minder’s Anatomical Manikin (ca. 1900) and popular medical treatises such as Frederick Hollick’s The Origin of Life (1878) offered readers the opportunity to engage in a virtual dissection as they folded back the layers of the body to reveal its inner structure. Professional and popular versions of flap anatomies employed the same basic vocabulary and differed only in scale and complexity, effectively creating a shared understanding of the human body as defined by the conventions of anatomy.

Even as they reinforced the authority of medical discourse, such works offered lay audiences—and women readers in particular—access to detailed and comprehensive knowledge on topics rarely discussed in the drawing room, from digestion to human reproduction. In the process, I argue, they not only affirmed the privileged status of anatomy as a visual and textual language for describing the body, but also reinscribed older forms of knowledge, including oral traditions and the “secrets of women,” within the framework of modern medical practice.