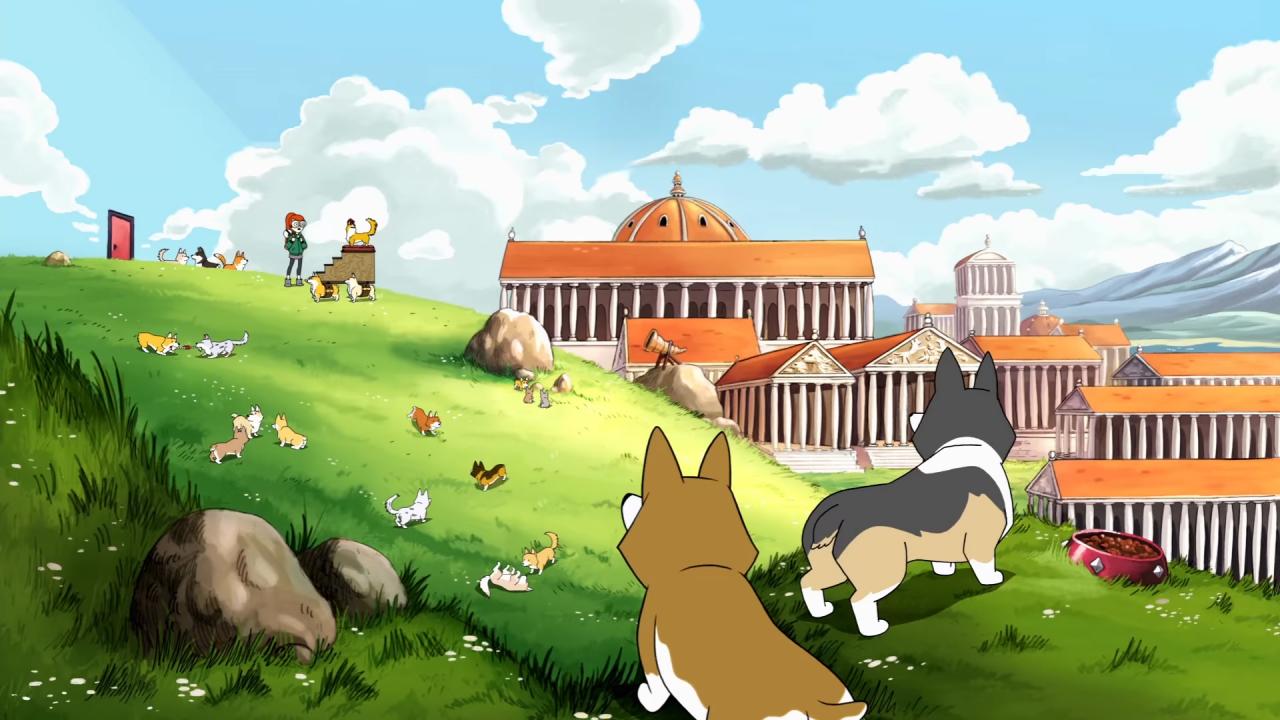 What do you do for work and how do you feel about it?

I’m the creator and showrunner for Cartoon Network’s Infinity Train. I love this job. It’s extremely varied. I get to do a little bit of everything in the animation process. 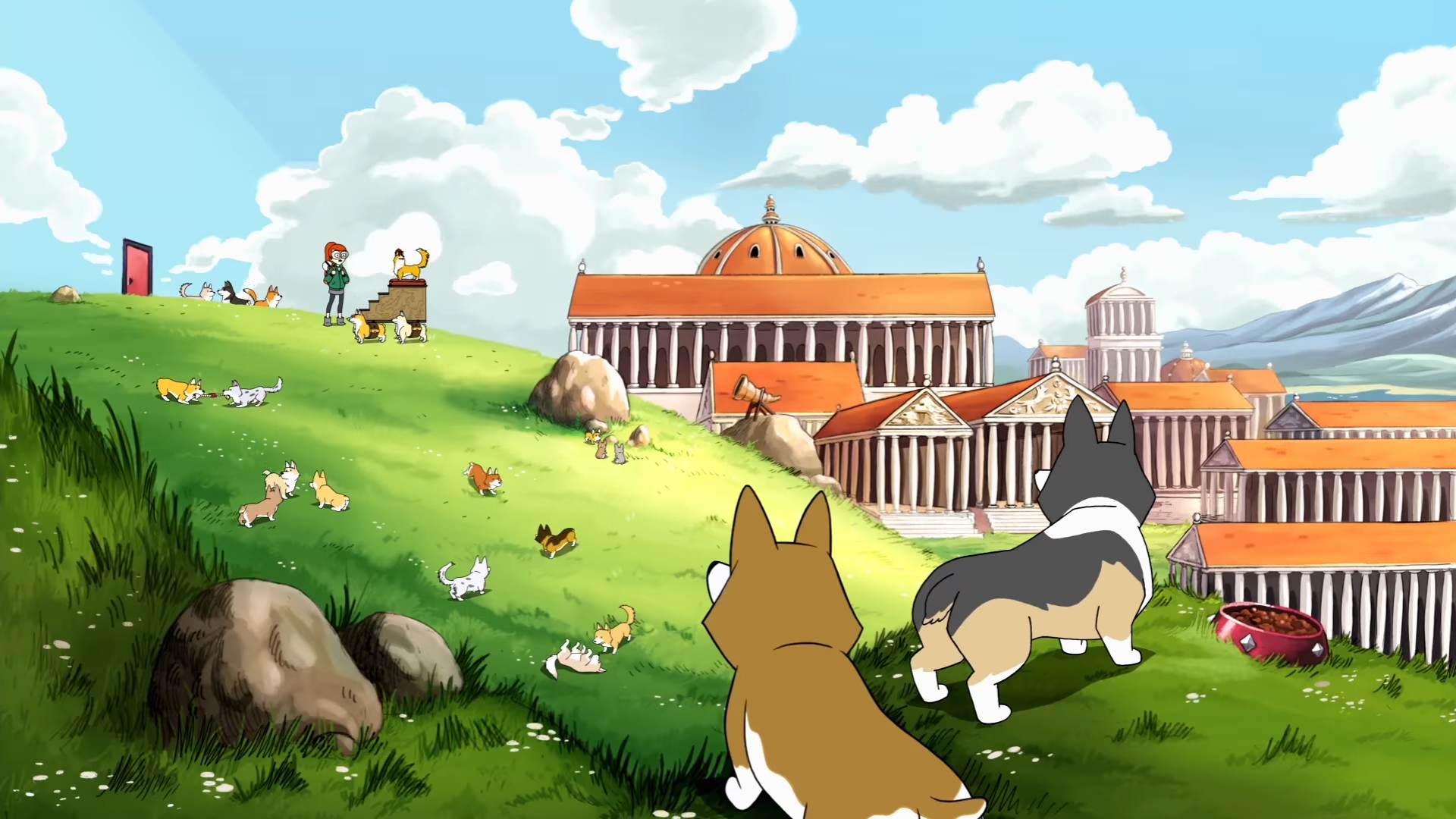 How did you get your job?

It’s kind of roundabout. During my last year at MCAD, I felt pretty burned out, so I decided to teach English in China for three years. After that my old MCAD roommate, Toby Jones, who had a job as a board artist/writer on Regular Show, told the showrunner that I could maybe do the job, too. I did a storyboarding/writing test, was hired, and worked on Regular Show for four seasons. While doing that, I worked on a pitch for my own series, and after years of development, pilot creation, and release, my show was greenlit!

Any advice for prospective art and design students?

One: Go to sleep. Don’t power through things in an all-nighter kind of way. There are diminishing returns for every hour you stay awake.

Two: Make what you want to get paid to make. I put a joke in every assignment and I also sat around and joked and drew in class (much to the chagrin of many teachers and peers). Now, I’m actually paid to sit around and draw and make jokes.

Three: Don’t let the internet guide your art. The internet incentivizes you with likes and hearts and plus ones, but don’t let those guide you. A ton of people might be into your landscape drawings, but if you don’t feel like drawing them anymore, don’t. Make whatever the hell you want to make and that new thing will find its audience. Even if it doesn’t, that’s okay, because art is an expression and it’s yours and it doesn’t matter if other people recognize it or not. 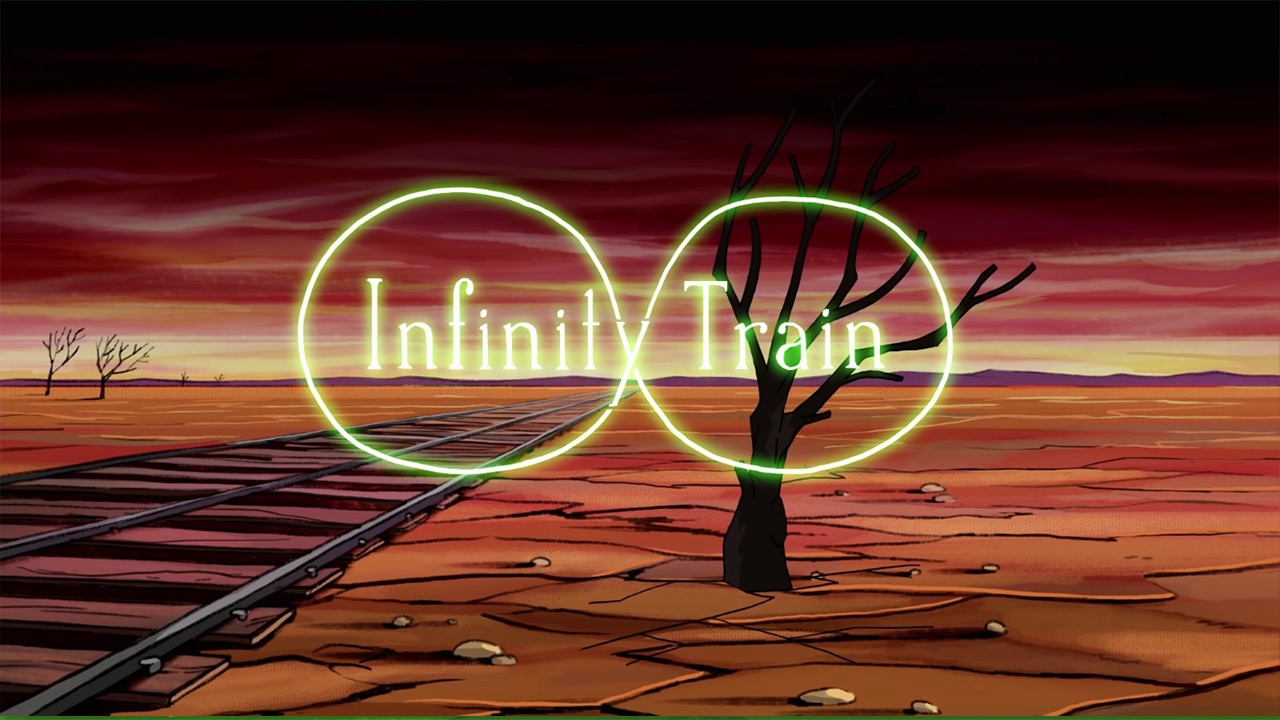 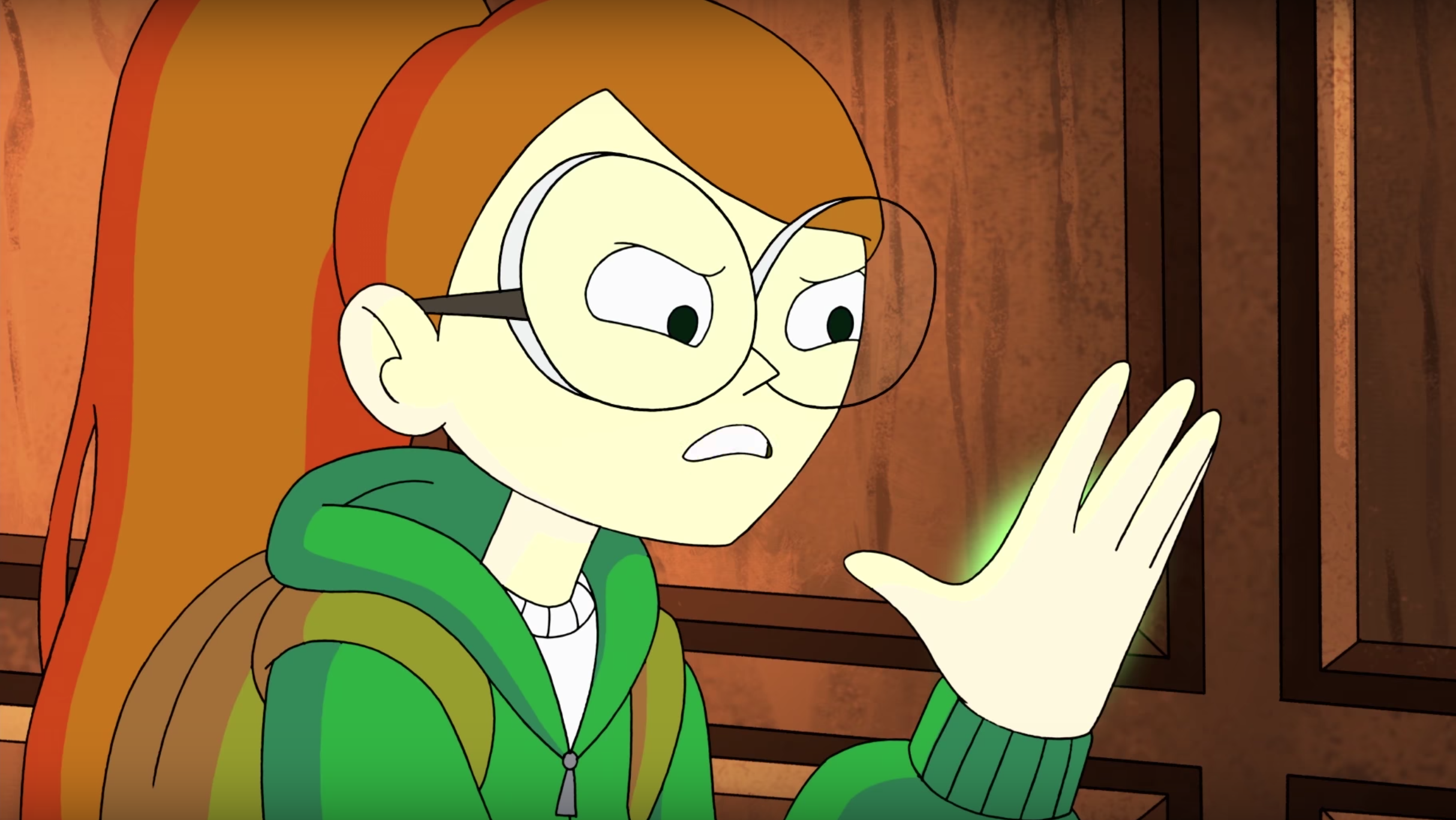 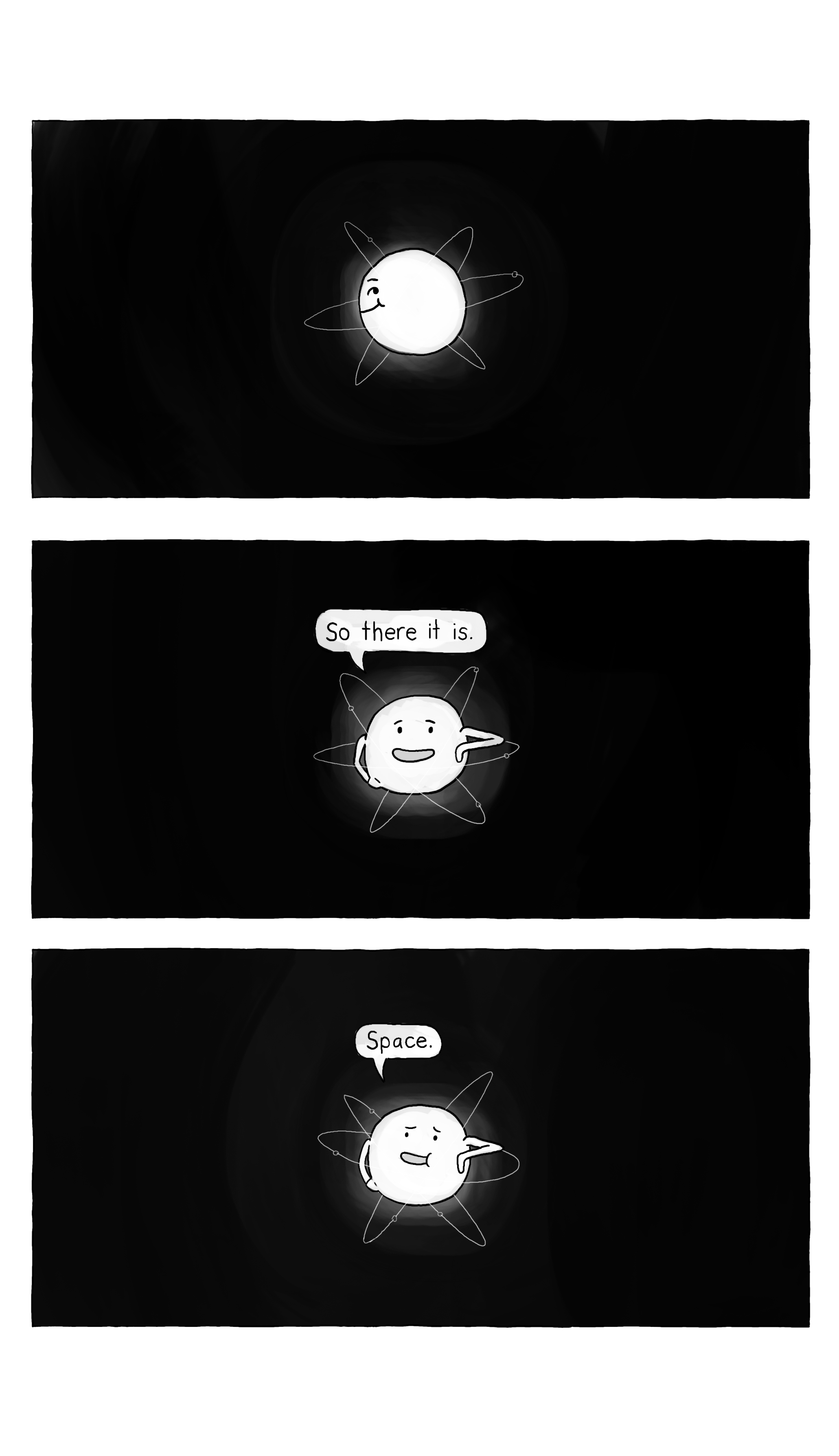