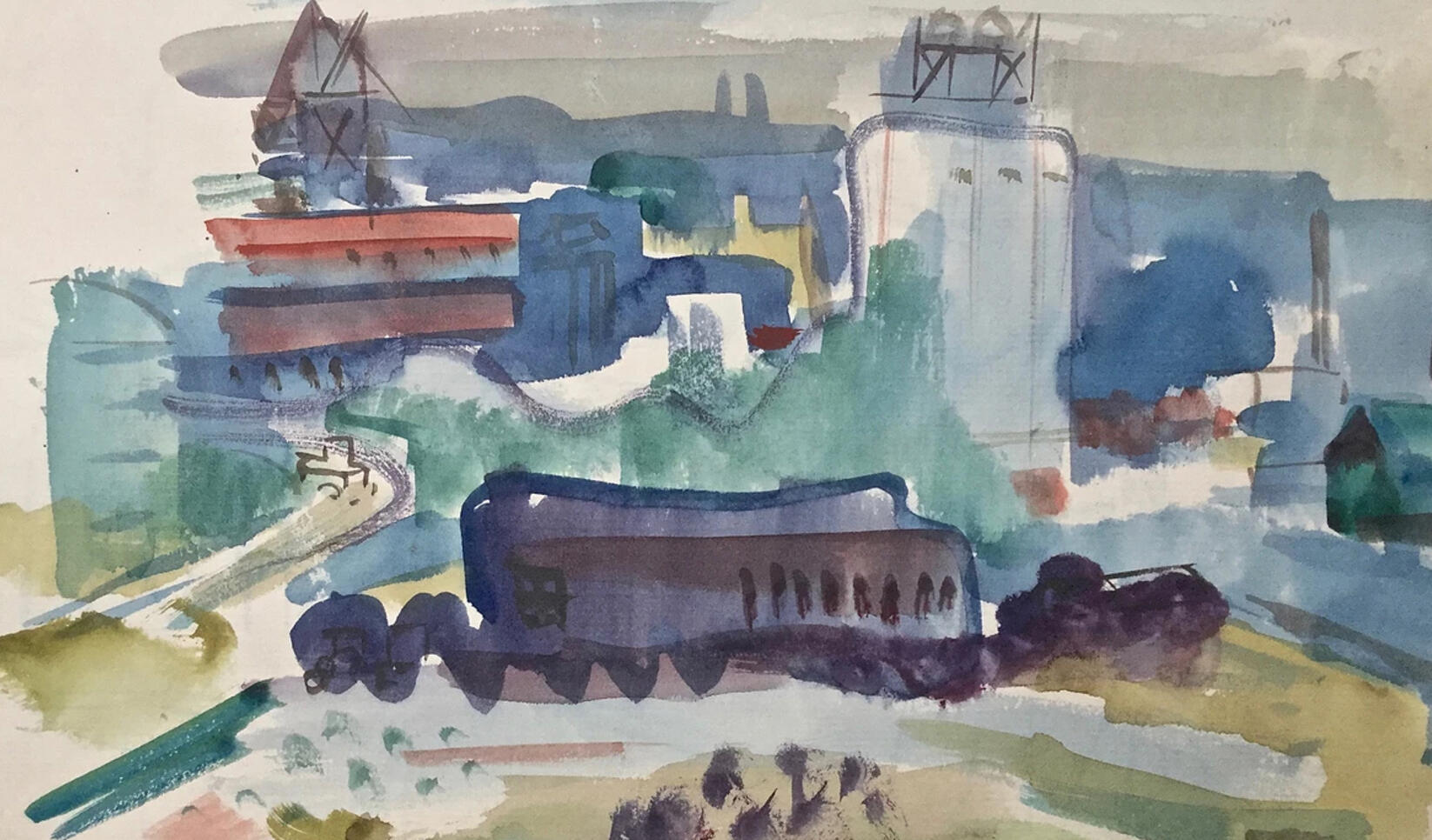 The current exhibit at Gallery 5004 features MCAD alum Richard Sussman's early artwork, including works that have resurfaced from Sussman’s estate and have never been on public display.

Sussman (1908-1971) lived in New York, California, and Illinois during his career, but it was in Minnesota that he found the subject which interested him more than any other: the Lake Superior North Shore. Its changing seasons, rock formations, jack pine, and waterfowl were uniquely expressed in his work.

The Art of Richard Sussman
On view through June 27
Gallery 5004 (Robbinsdale, MN)