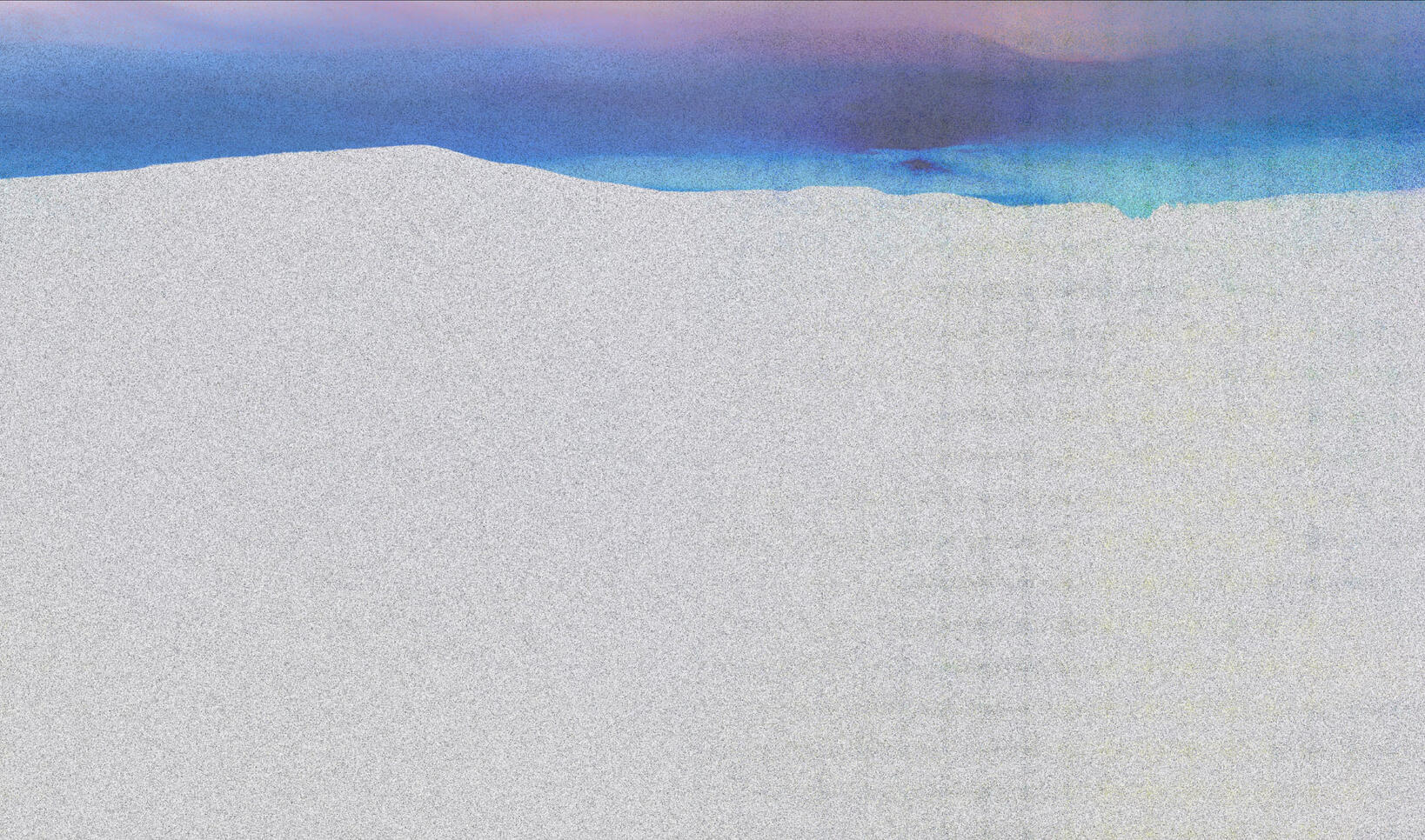 In this interview, Tucker Hollingsworth comments on how his photographs illustrate our fractured worldviews, by making experimental images with broken and discarded cameras.

You mentioned that you use discarded or junked digital cameras as part of your image making. Could you tell us more about how you came to use these types of cameras?

The first time I came across a discarded camera was while walking a beach in eastern mainland Greece. It appeared to have been there for what seemed weeks, maybe a month. It looked partially part of the landscape, oddly taken by seaweed, existing beside and within driftwood. I actually picked up the camera in an attempt to clean up the shoreline. The thought of using it came to me a few hours later, when, charmed that I had a matching battery the same size, I thought "Let’s try this out." But, the camera couldn’t keep a battery signal, so it needed a repair.

These kinds of sparks don’t exist in a vacuum.

Earlier in the month, I had witnessed outside of an Aegean Airlines window, circling outside of Athens from Ioannina, several makeshift watercrafts bobbing in the sea. I gasped. In pathetic Greek, I tried to urge others in the plane to open up the window shades to see the shocking sight. This was months before any documentation in the media showed or told about the refugees coming over to Greek islands. In fact, while I was in Greece for several weeks, I constantly talked about what I had seen and no one would hear it. No one would believe me, although having grown up in Florida at a certain time, I knew what refugees in the water looked like.

Ultimately, with the camera repaired and functioning well enough to make a photo, I made an image with it looking to the Aegean Sea in the direction of where the refugees had traveled. However, being on the road, I didn’t see the image until months later.

The thought that the camera could not accurately capture a scene or depict content really confused me at first. But later, its inability to read the world just seemed resonant and ponderous and now, I feel, poetic.

At present, I’m compelled to work with machines that have a broken worldview. The camera is trying to tell an objective truth, but cannot. This is politics today and as close to the optics telling a subjective truth as we can get.

The breath, pulse, and heartbeat play a role in your photographs. What is the significance or meaning for you in using the body to create an image?

I think of a camera more as an instrument that offers the potential for collaboration with a subjective human body than as a way to make an objective image. In all honesty, I believe that my making pictures with my body/breath/chest, wearing the instrument at times, intuitively draws from my experience as a cellist, where the instrument’s body rests on the human body. When I first began my exploration of the medium of photography, I couldn’t imagine opening up the camera to make long exposures without my body being involved, which is also to say, without my holding or wearing the camera. People would ask, "How long are your exposures—ten minutes? Twenty minutes?" Through early experimentations, I discovered that almost-stillness during low-light situations could create suggestive and polyvalent images. I wanted to evoke a multi-layer aesthetic. After making these for a little bit, with naive joy, I then thought I would try to experiment making images as if I were playing a cello.

I’m curious to learn more about the use of color in your images. They seem to vacillate between bright/citrus hues and subtle/quiet gradations.

In regards to my current project, which uses abandoned cameras, I often can’t control color all that much. Water damage often interrupts the RGB signals, and for some reason water kind of clogs or invades or advances a single color. Using the instrument metaphor from the last question, I like finding a result or a creation with the combination of authorial choice (human) combined with a specific instrument.

There’s a camera I’ve used in the past few months where anything green in the world makes something red. And yet red reads red as well. I’ve used it in a forest. Some cameras won’t let me control much of anything manually—the signals are just dead and there’s not much possibility for changing settings.

Another component of color is that in a camera—and this is different than in human vision—light and color accumulate over time. I work with mechanical vision, and the long exposure work I make using the full moon renders jewel-toned colors, because what would read as a grey with human eyes builds as color over time in a camera.

What’s the most challenging part of your studio practice?

So far in my practice I’ve made objects—I print digital data onto ink and paper, mount on metal, and frame them behind expensive German glass. Although there have been some radical breakthroughs in printing in the past two years, printing the work really has been about translating the data to ink and paper. Friends know I call this ordeal "color wars." During "color wars," often there are very unsatisfying compromises made about luminosity and saturation and hue and texture.

I’d like to explore more institutional-backed projects and less material-based outcomes, with screens and digital tools to present work in new ways that offer not just ocular variance but also a broader theoretical bandwidth.

How has winning the Jerome fellowship affected and/or changed your work?

I think the program’s structure generously fosters risk-taking. I’m willing to attempt larger risks—to explore territory I felt I’ve psychologically and conceptually avoided but am now encouraged to confront because of the combination of resources this fellowship offers: conversation, access to conversations, tools at MCAD, legitimacy, focus, the fact that this fellowship is real and is happening.

If you could describe your work in one word, what would it be?