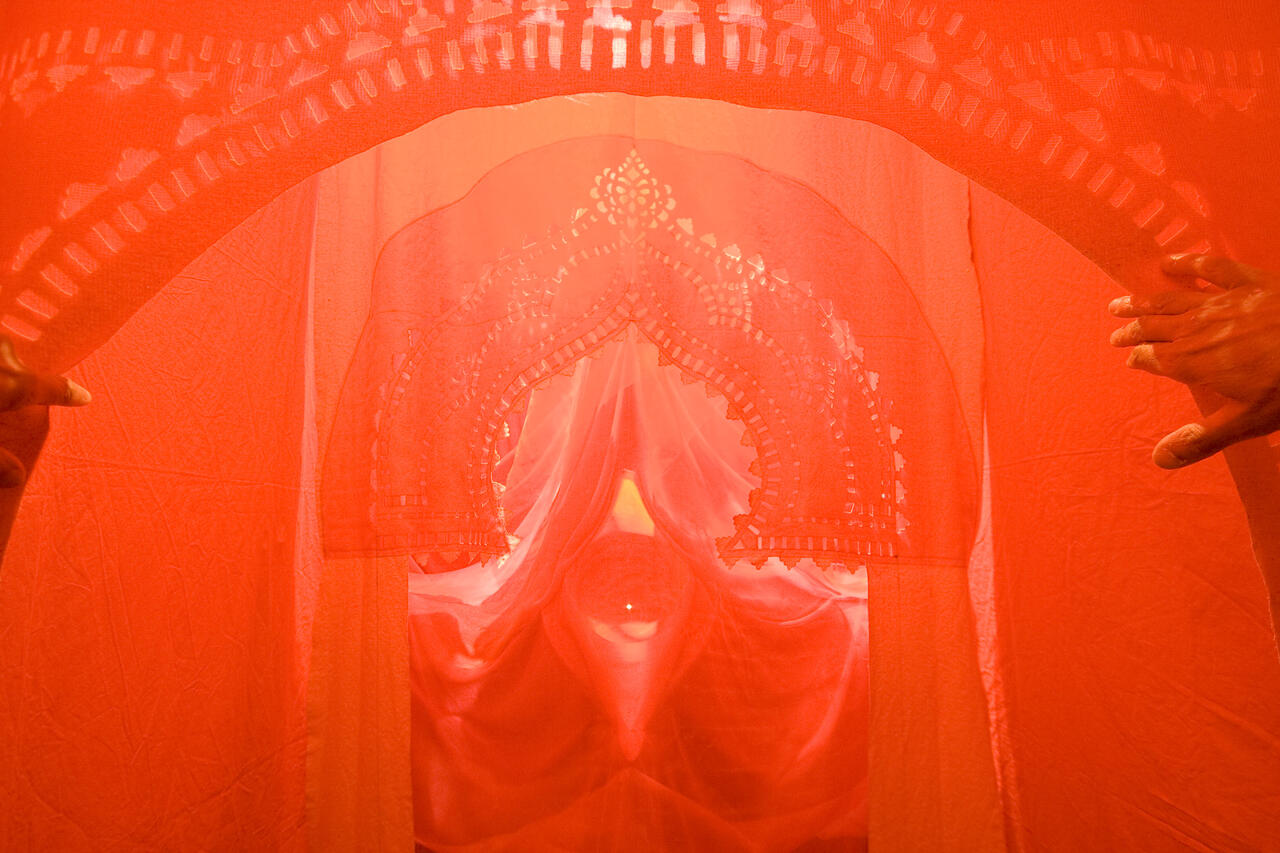 Opening Reception: Thursday, January 21, 6:00–8:00 p.m.
Following the reception will be a special performance by GRRRL PRTY!

This invitational exhibition highlights recent work by feminist artists who were active in the Twin Cities in the 1970s and 1980s as well as younger artists who self-identify as “third-wave” feminists.

To learn more about this exhibition, see additional photos and read interviews with the twenty-two artists by MFA student Michaela Chorn.

This exhibition is organized as part of the Guerrilla Girls Twin Cities Takeover. From January to March 2016 the Takeover will include over twenty arts and cultural organizations in Minneapolis/St. Paul and surrounding cities. From small non-profit art centers to major cultural institutions in the region, these partners will be highlighting gender and race inequalities, taking on stereotypes and hypocrisies, and promoting artistic expression by the often overlooked and underrepresented. Join the collective roar for change. 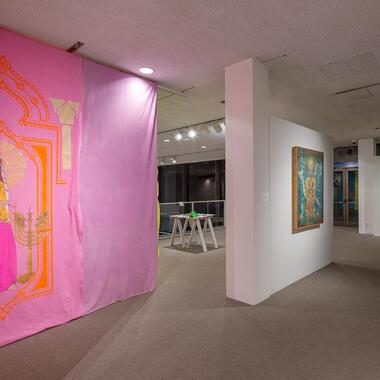 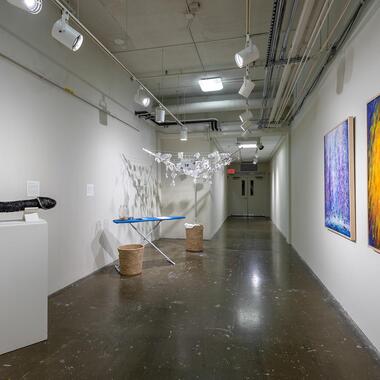 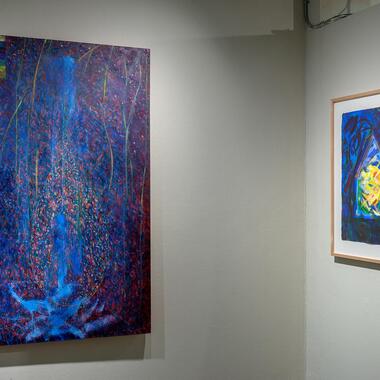 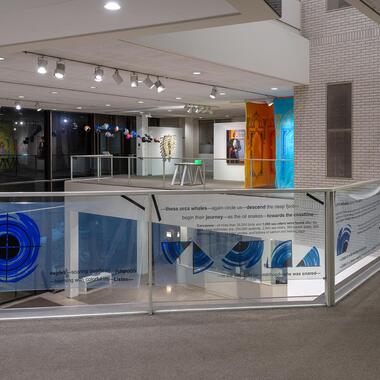 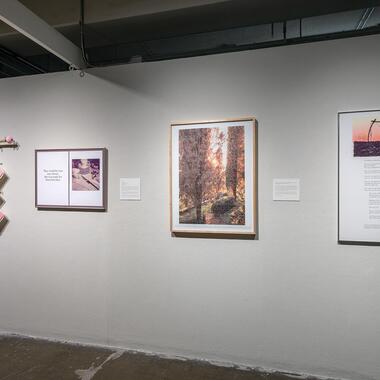 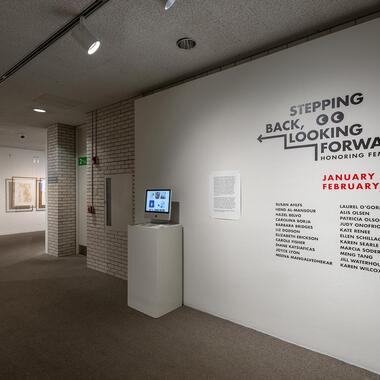 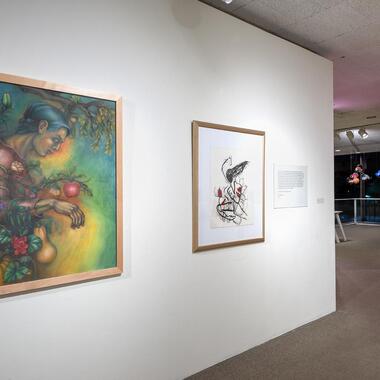 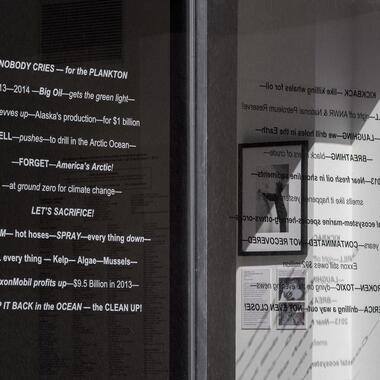 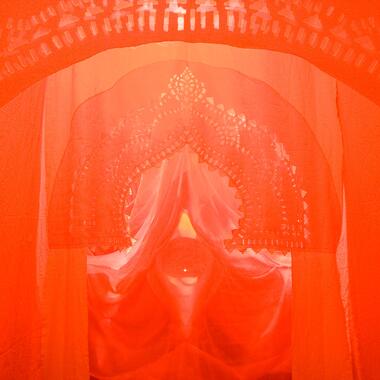 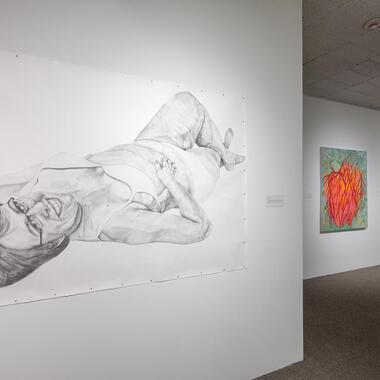 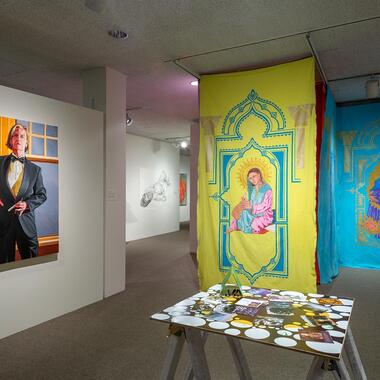 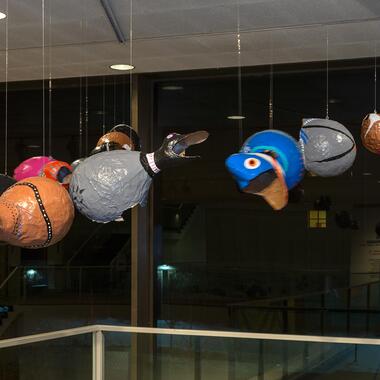 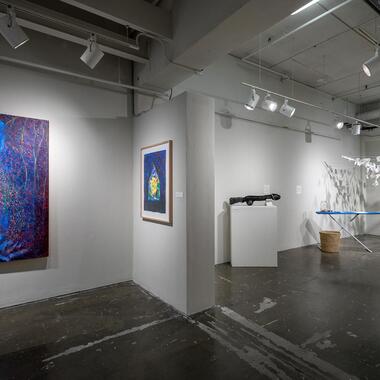 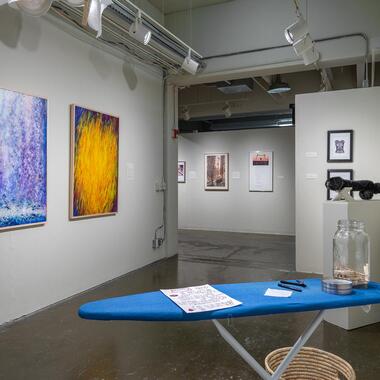 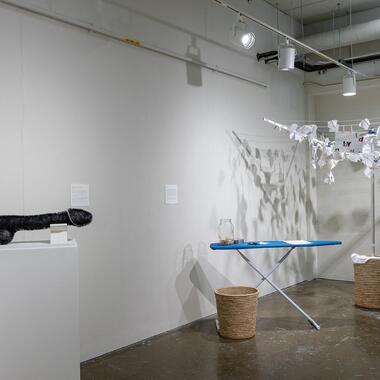 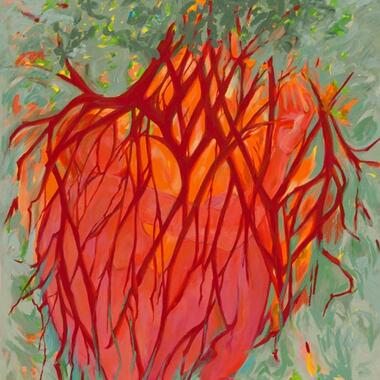 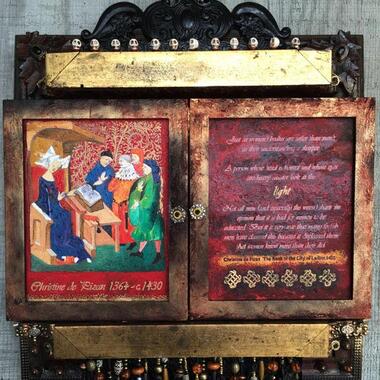 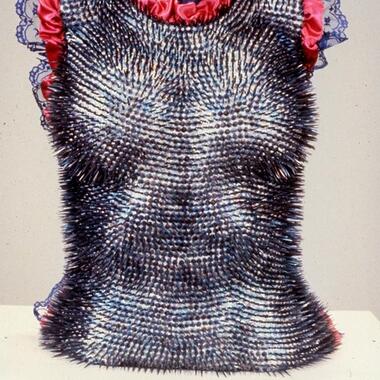 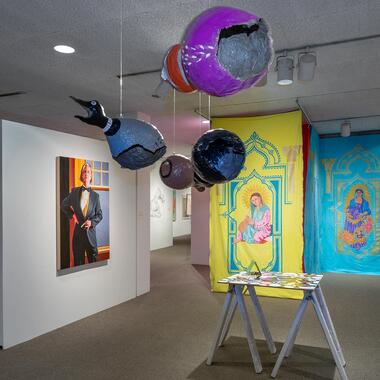 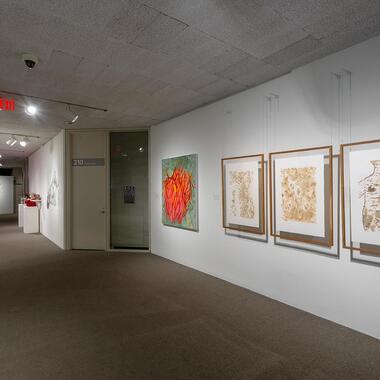 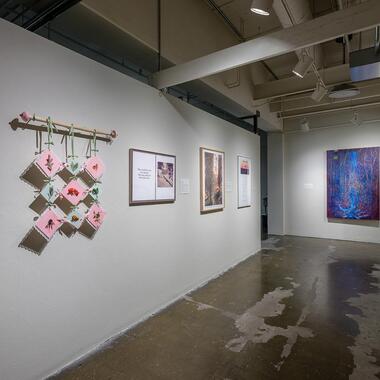