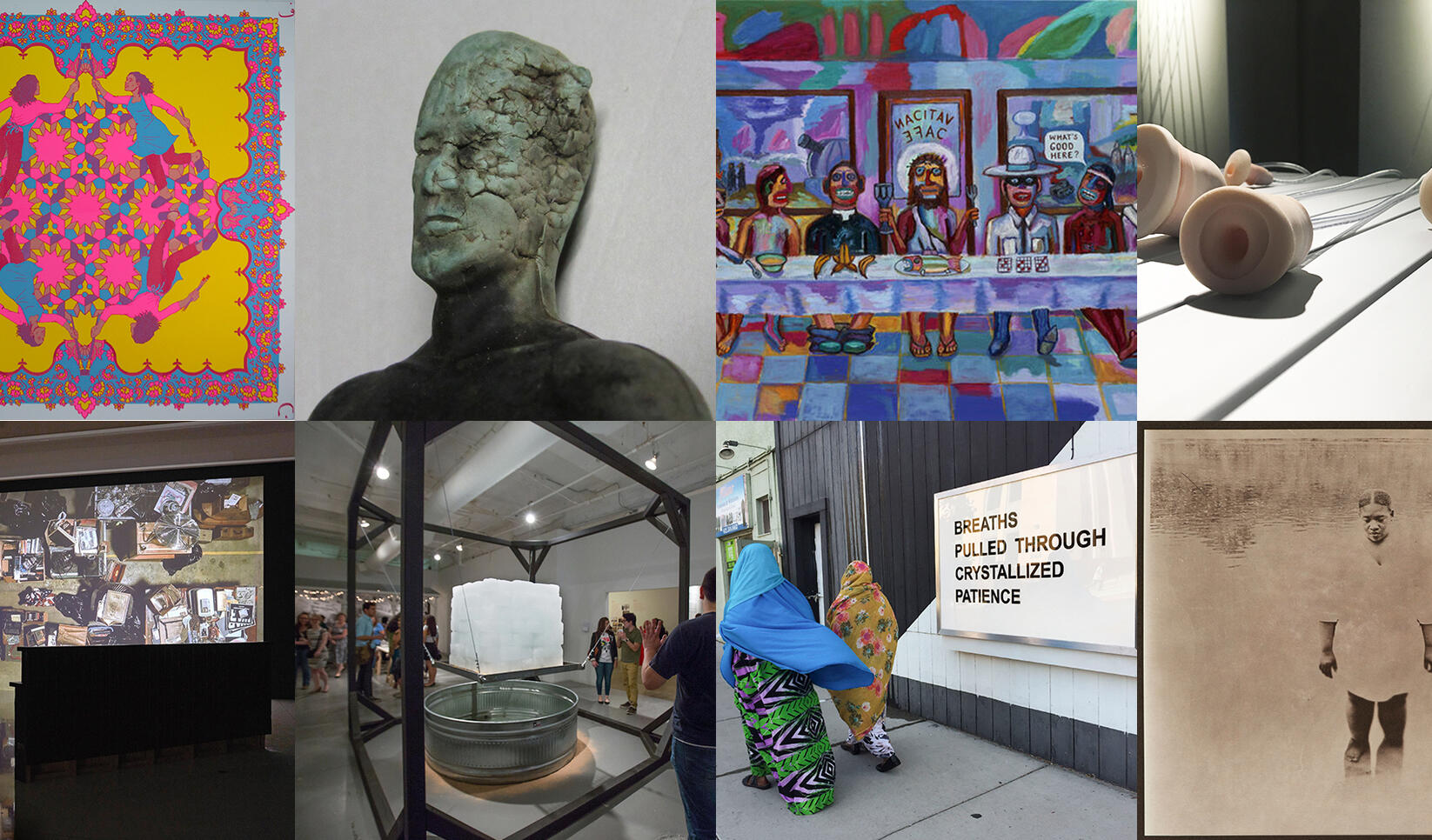 Designed to identify and support outstanding mid-career Minnesota artists, the McKnight Fellowships for Visual Artists provide recipients with $25,000 stipends, public recognition, professional encouragement from national visiting critics, and an opportunity to participate in a speaker series. The fellowships are funded by a generous grant from the McKnight Foundation and administered by MCAD.

The 2018 McKnight fellows were selected from a group of 229 applicants by a panel of arts professionals of varying backgrounds whose careers intersect with the visual arts in different ways. This year’s jurors were Janet Dees, curator of modern and contemporary art at the Mary & Leigh Block Museum of Art at Northwestern University in Evanston, Illinois; Nancy Marie Mithlo, associate professor of art history and visual arts at Occidental College and Chair of American Indian studies at the Autry Museum of the American West, California; and Sohrab Mohebbi, curator at the SculptureCenter, New York.

Hend Al-Mansour left a cardiology career and earned an MFA from MCAD in 2002 and an MA in Art History at the University of St. Thomas in St. Paul in 2013. Al-Mansour received a Jerome Fellowship of Printmaking in 2013/14 and the Juror’s Award of the Contemporary Islamic Art exhibition in Riyadh, Saudi Arabia, in 2012. She was listed among the 100 most powerful Arab women for three years in the online magazine Arabian Business. She has shown her work in national and international exhibitions, lectured, and curated exhibitions on Arab art.

Sean Connaughty’s socially engaged art projects address anthropogenic impacts on the global ecology and humanity’s place within that system. By working with communities and agencies governing our public spaces and infrastructures, he uses public art as a catalyst for mitigating damaging behaviors. Recently, Connaughty received a 2017 Forecast Public Art development grant for his Lake Hiawatha Visioning Project, and in 2016 had a solo exhibition at the Weisman Art Museum featuring his collaborative project Anthropocenic Midden Survey - Mississippi River. A graduate of both MCAD and the Savannah College of Art and Design (SCAD), Connaughty is a lecturer in the Department of Art at the University of Minnesota, Twin Cities.

Jim Denomie was born in Hayward, Wisconsin and is a member of the Lac Court Oreilles Band of Ojibwe. Currently, he lives and works in Franconia, Minnesota. Primarily a painter, his narrative work focuses on political, social, and cultural issues (both current and historical). In 1995 he received a BFA degree from the University of Minnesota, Twin Cities, and since has shown in over 120 exhibitions throughout the U.S. and Europe. A recipient of numerous prestigious fellowships, his work is also in the permanent collections of numerous museums as well as many other public and private collections.

Alison Hiltner considers herself an archeologist of science fiction exploring the media landscape of films, television and video games, and in turn intertwining these themes with current scientific inquiry. Her credits include solo exhibitions at Spike Gallery in New York, the Museum of Surgical Sciences in Chicago, Harcourt House Arts Centre in Edmonton and Minneapolis Institute of Art. She was an artist in residence at Sculpture Space and Soap Factory and has received several grants and fellowships in support of her work, including two from the Jerome Foundation. Hiltner has exhibited in numerous group exhibitions, most recently a two-person exhibition at Telemark Art Center in Norway and she coordinated the TPT event for Northern Spark Climate Chaos 2017.

Chris Larson is a multi-media artist based in St. Paul and an Associate Professor of Art and the Director of Undergraduate Studies at the University of Minnesota, Twin Cities. Larson is the publisher of INREVIEW, a print publication presenting critical responses to art in the Twin Cities. Recently he also co-founded Second Shift Studio Space of St. Paul, a nonprofit residency program and gallery serving artists in the Twin Cities that identify as female. He received his BFA from Bethel College and his MFA from Yale University.

Shanai Matteson is a collaborative public artist based in Minneapolis. She works across the Mississippi River watershed, creating collaborative artistic projects and social spaces that integrate art, design, research, activism, and community-generated policy. Through her work as an artist, writer, and cultural organizer, Matteson strives to illuminate underlying narratives and systems that structure human relationships with place, ecology, social life, and political power - in order to encourage a collective reimagining and reorientation of those narratives and systems. She is one half of the arts collaborative Works Progress Studio, and one of the artists and collaborative directors of Water Bar & Public Studio.

Mohamud Mumin is an artist, co-founder, and curator at Soomaal House of Art, a Somali-American artists collective based in Minneapolis. He is the recipient of many awards and has recently been an artist-in-residence at Century College in White Bear Lake and a Malmberg Fellow at the American Swedish Institute in Minneapolis. Mumin’s work has been exhibited in community spaces, galleries, and museums in the United States and abroad.

Jovan C. Speller is an artist and curator originally from Los Angeles. Her creative practice is influenced by women, childhood, and the land and explores the juxtaposition of beauty and deterioration, and the beauty of deterioration. Speller holds a BFA in photography from Columbia College, Chicago, and studied art at Maryland Institute College of Art. She was a 2016/17 Jerome Emerging Artist Fellow, a partner recipient of a 2014/15 Minnesota State Arts Board Cultural Community Partnership grant, and had her work published in INTO: Minneapolis (2016). In addition to her art practice, Speller is an independent curator with a ten-year exhibition history that spans across the United States. Currently, Speller owns a creative consulting agency, JCS Consulting, as well as an organic product line called WildRoots.

ABOUT THE McKNIGHT ARTIST FELLOWSHIPS

The McKnight Artist Fellowship Program is one of the oldest and largest of its kind in the country. Established in 1981, the fellowship program provides annual, unrestricted cash awards to outstanding mid-career Minnesota artists in ten areas, totaling nearly $1 million each year. Non-profit arts organizations oversee the administration of the fellowships and structure their own programs to respond to the unique opportunities and challenges of different creative disciplines.

ABOUT THE McKNIGHT FOUNDATION

The McKnight Foundation seeks to improve the quality of life for present and future generations through grant-making, coalition-building and the encouragement of strategic policy reform. Founded in 1953 and independently endowed by William and Maude McKnight, the Minnesota-based foundation had assets of approximately $2.2 billion and granted about $88 million in 2015.

ABOUT THE MINNEAPOLIS COLLEGE OF ART AND DESIGN

Recognized nationally and internationally for its innovative and interdisciplinary approaches to visual arts education, the Minneapolis College of Art and Design is home to more than 700 students and offers professional certificates, bachelor of fine arts and bachelor of science degrees, and graduate degrees. 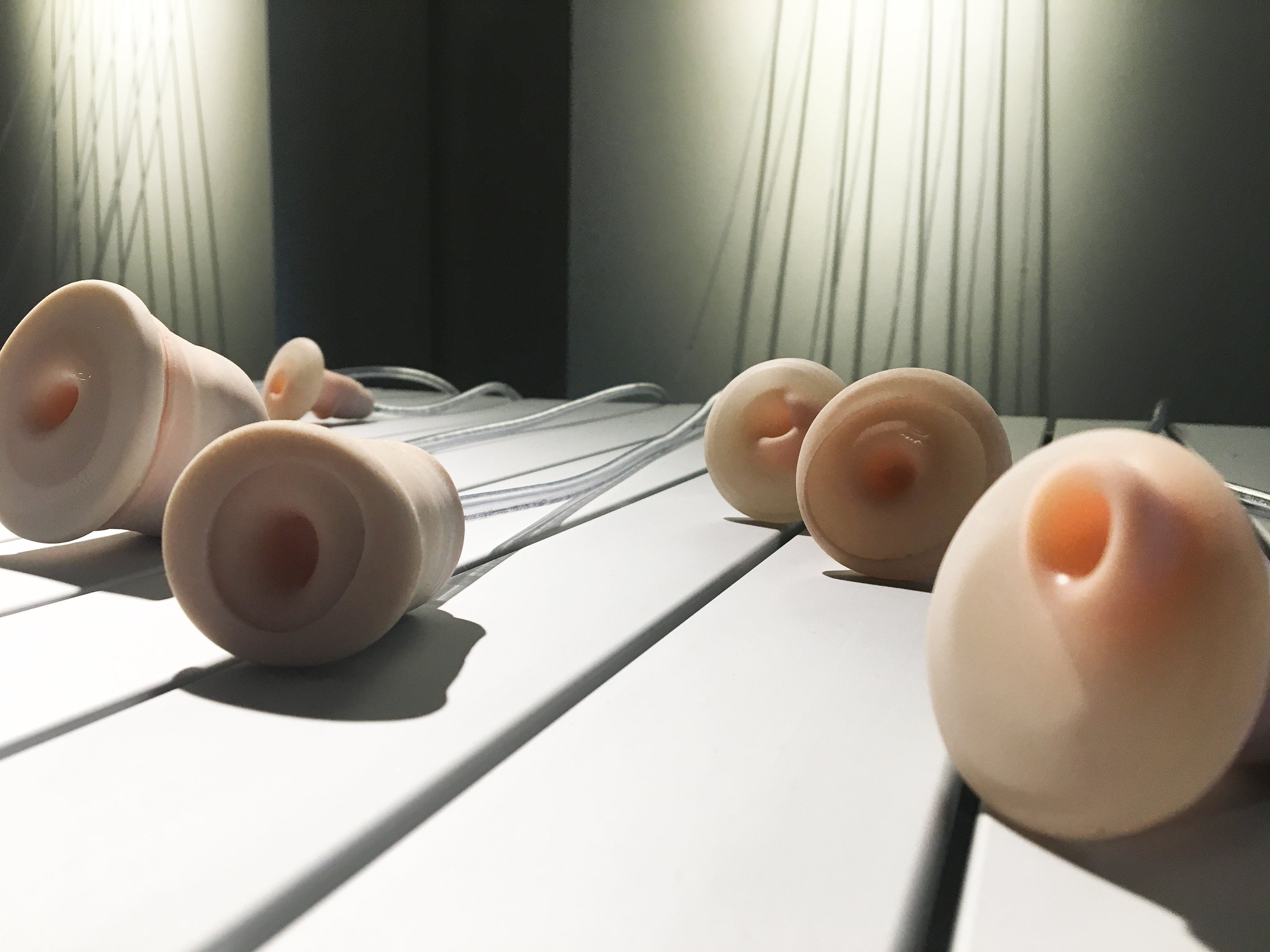 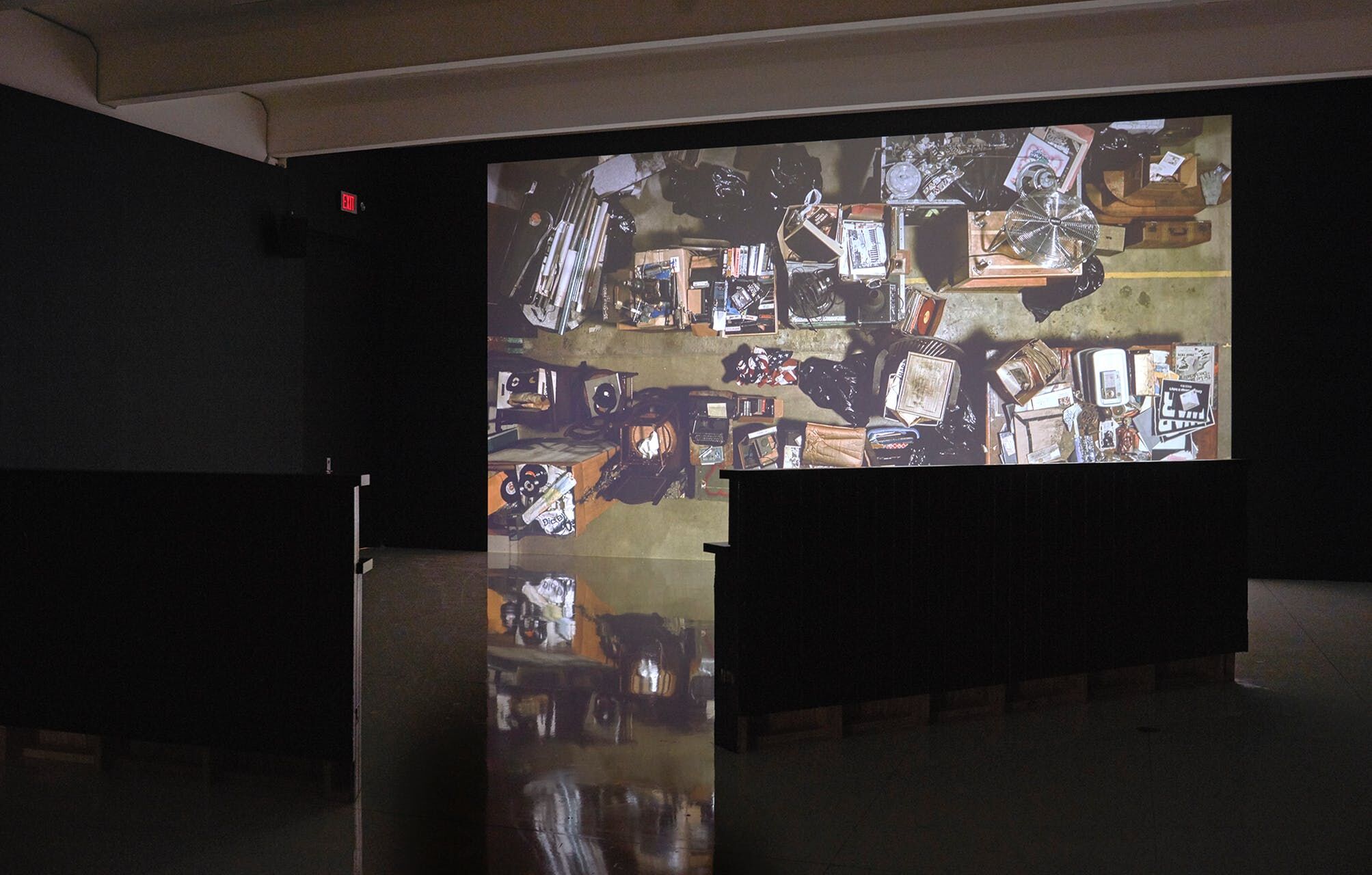 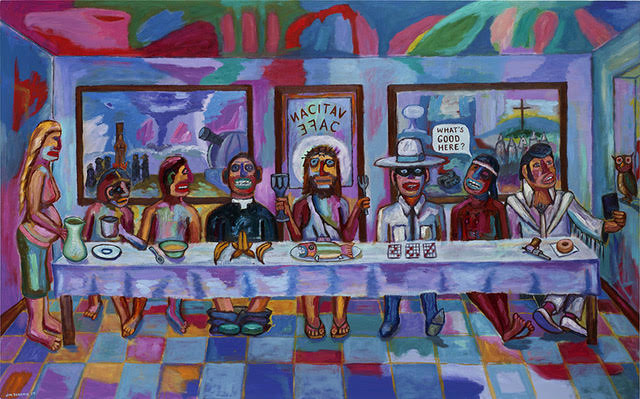 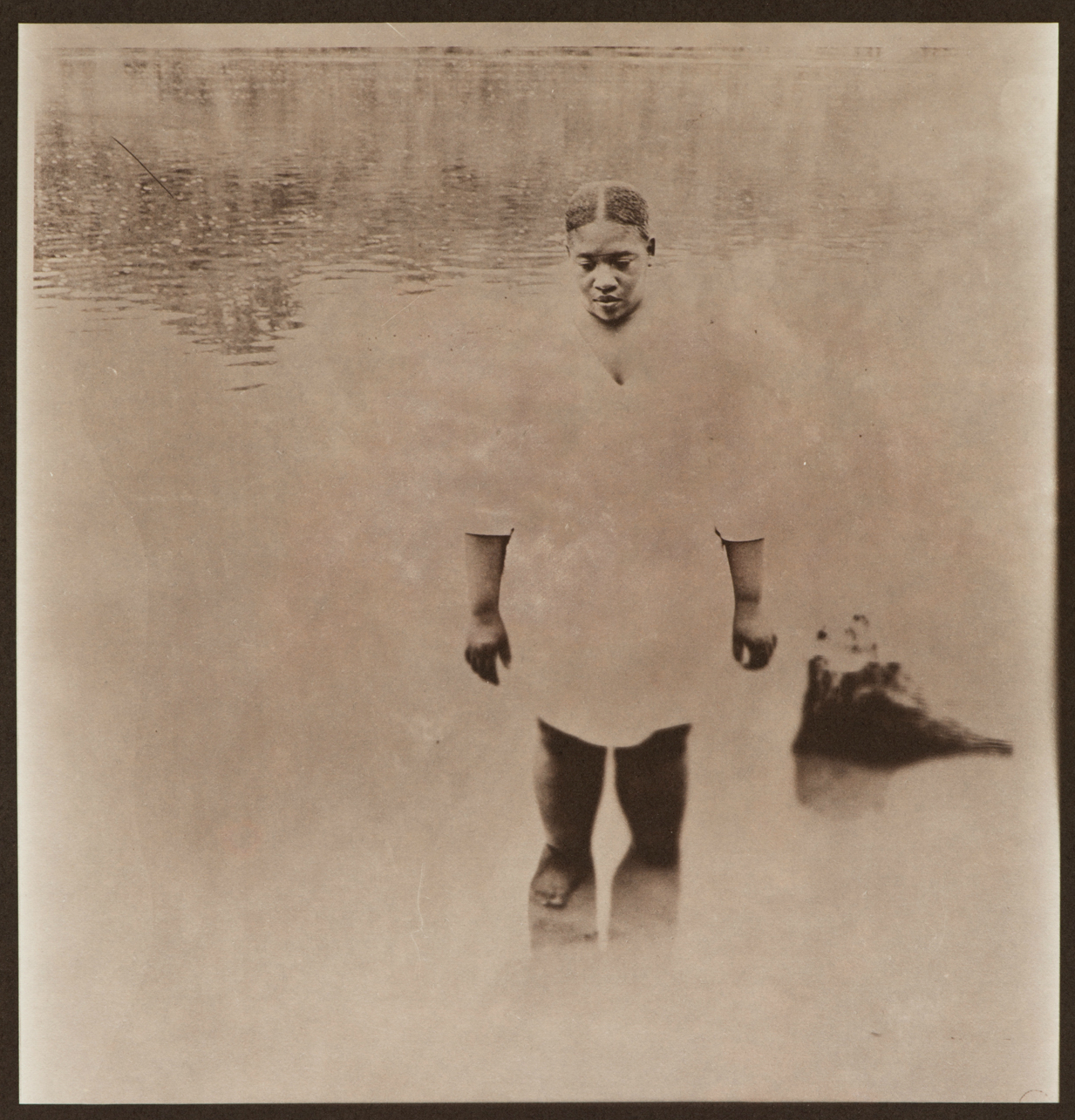 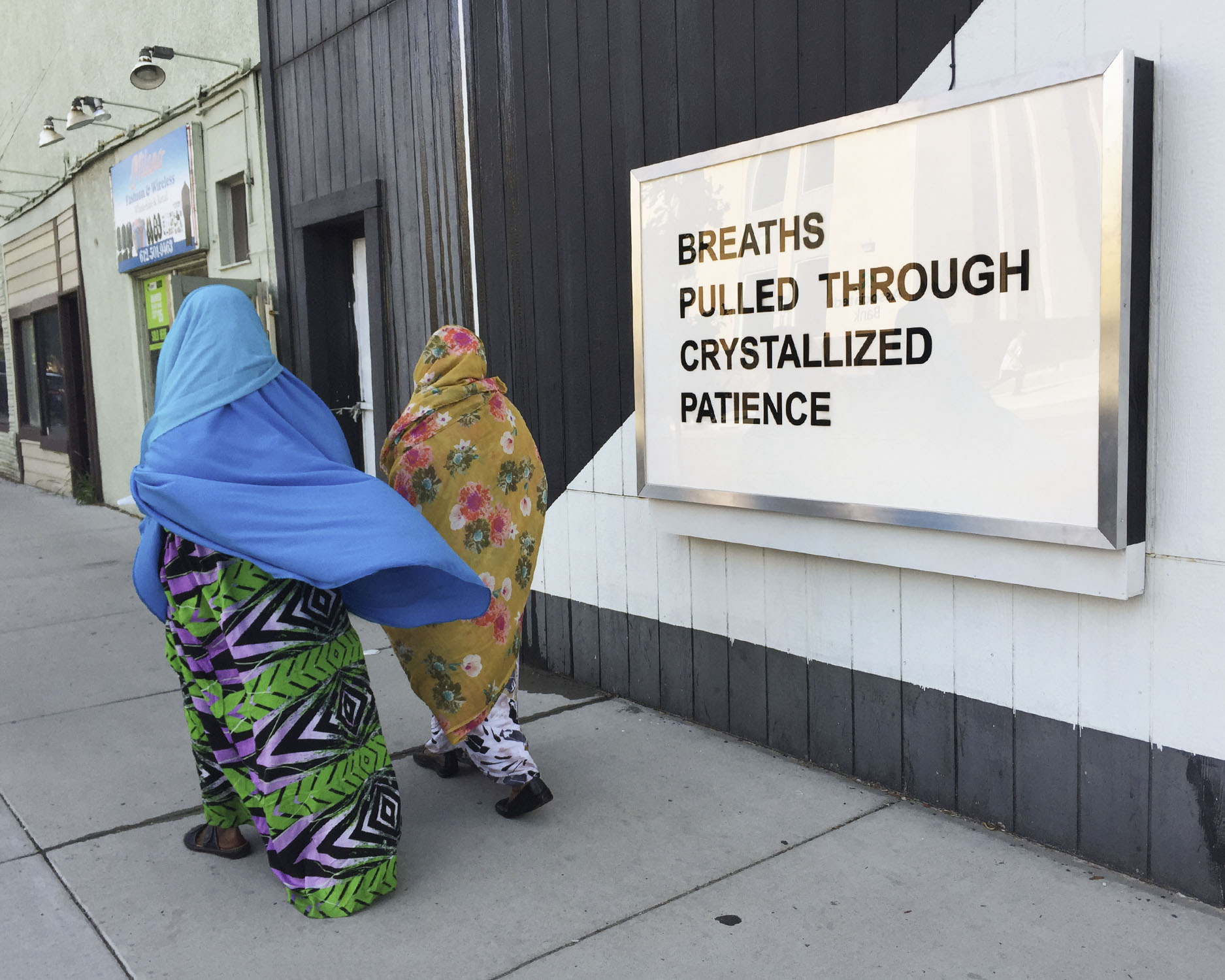 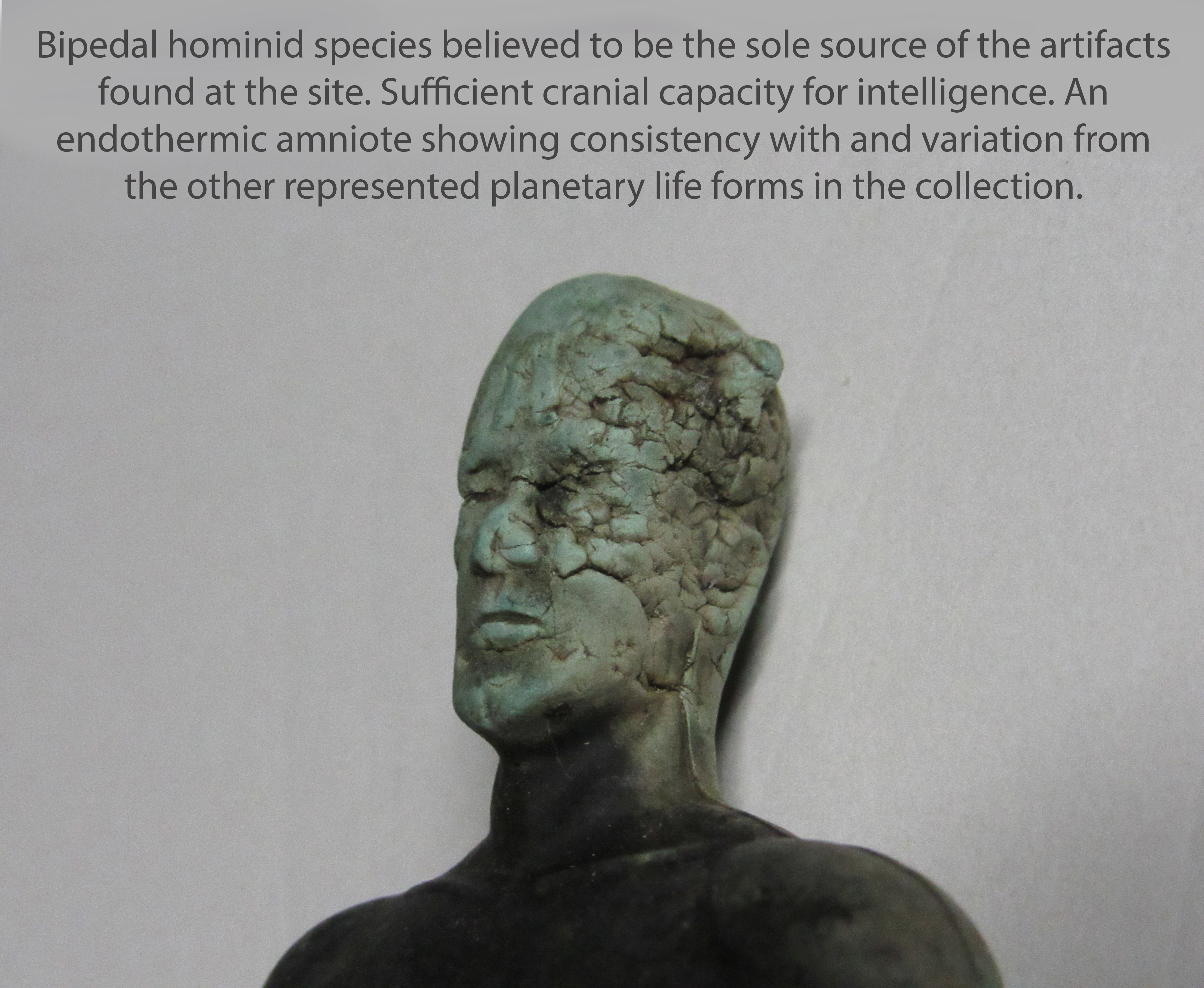 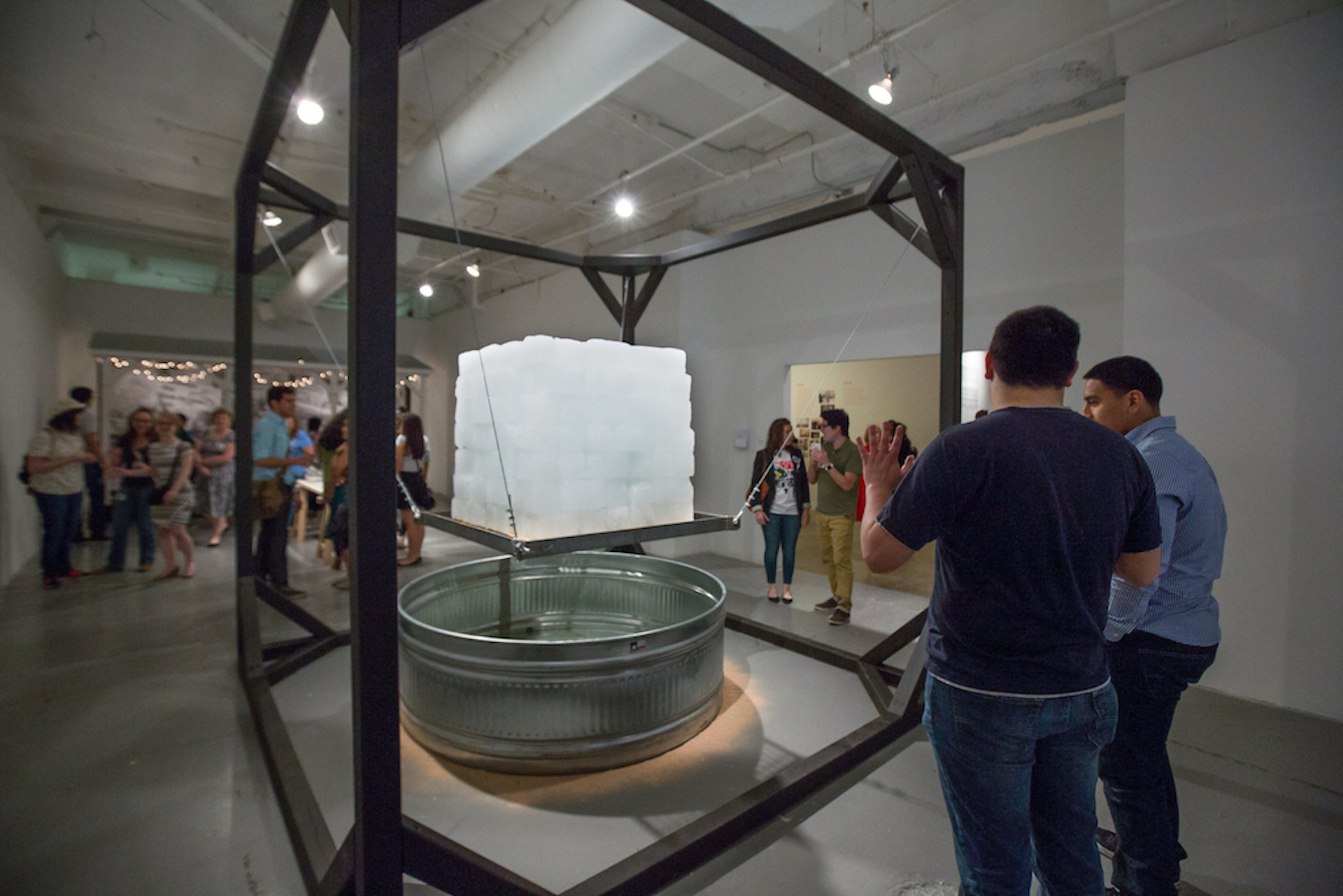 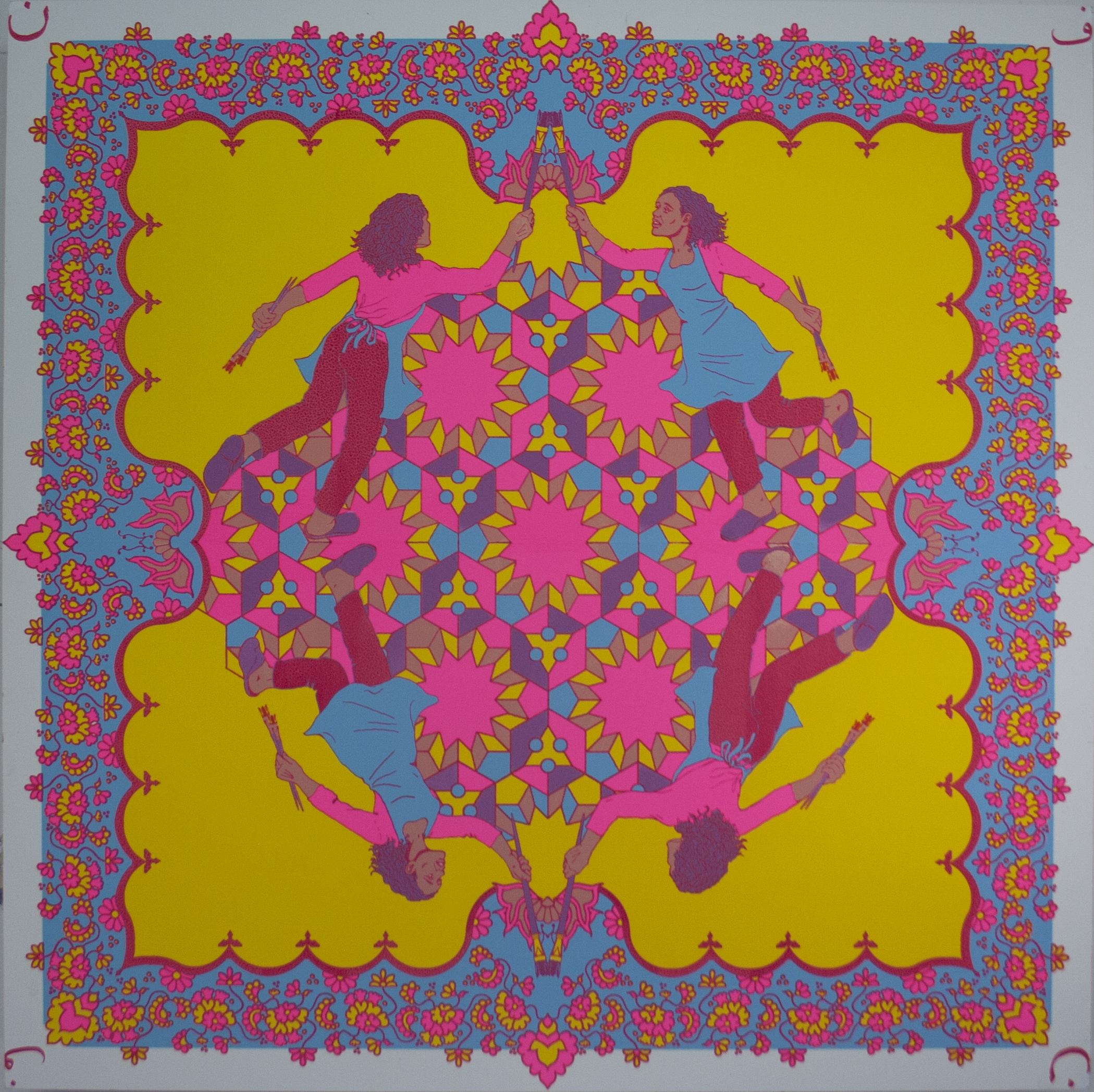